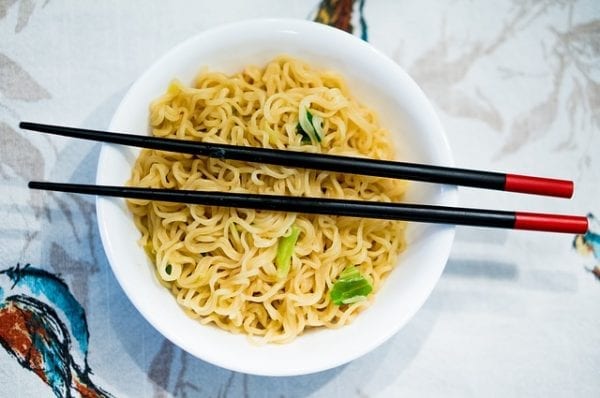 Ramen has become a trend in the world, since it represents a delicious, nutritious and very economical meal. Its popularity comes from Japan, where it is considered a traditional food, both for the working class and for people with more resources. 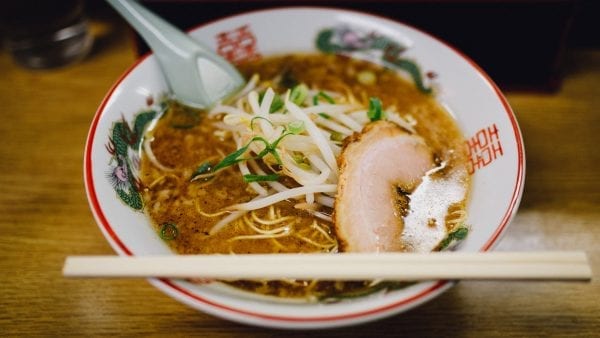 The popularity of ramen was born after the Second World War, where eating this was the most economical and nutritious meal that could be found. However, its popularity did not become so evident until the creation of instant ramen, that is to say, a noodle soup that can be cooked in a matter of minutes without having to leave aside the flavor so characteristic of this soup.

After this, they began to experiment with the ingredients of the noodle soup, in order to improve the flavor and characteristics of the ramen. To know more about the topic you can visit pages like the Yuzu Ramen website, where you will find very interesting articles about ramen and all its variants. So, among some of the most popular types of ramen we can find the following:

These are some of the many varieties of ramen that exist in Japan, which have transcended to other parts of the world. To find information on how these dishes are prepared you can visit pages such as the Yuzu Ramen website. 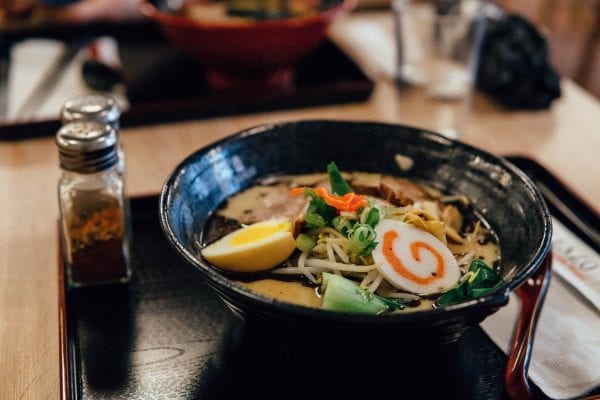 How Do You Have To Eat Ramen?

Being a very popular food around the world people wonder how do I have to eat the ramen? There is a belief that there are rituals to eat ramen, as it happens with sushi, but this is not true. The truth is that ramen can be eaten as you like.
To eat the noodles you can use traditional chopsticks or even a teaspoon, which can also be used to drink the broth. It is very likely that when you eat the noodles sprinkle a little broth, but this is totally normal and nobody will tell you that you did something wrong. All this is because the ramen is made for the working population, who has little time to eat.

Ramen Spreads Throughout The World

This food has become very popular all over the world, reaching continents like America and Europe. This is due to several reasons: the ease of cooking noodle soup, how cheap this dish can be, among many other things. Ramen has become so popular in Japan that it has even appeared in traditional cartoons of the country, that is todo say, anime.
Television programs have also been created to know how to prepare ramen. On pages like Yuzu Ramen website you can find information on the subject.