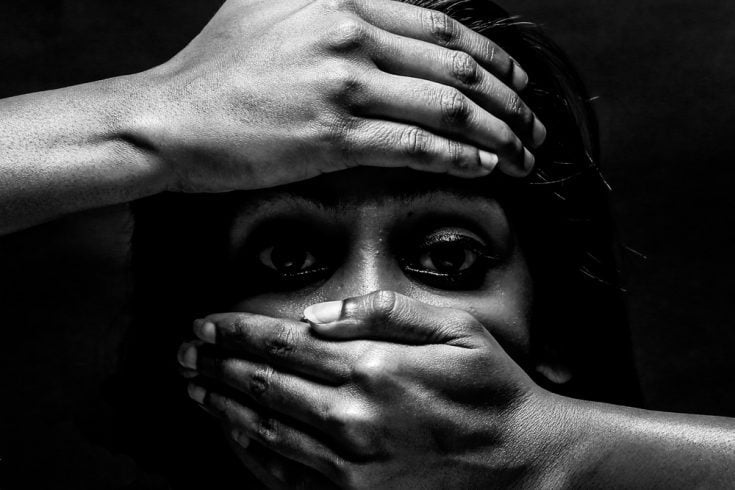 I am sure that many of you have already heard about the ‘Frame Her Right’ campaign, launched by the Half the Sky movement that works on gender issues in developing countries.

For those of you who haven’t of the violence against free speech, here’s an overview of their objectives and procedures:

The activists associated with this movement have written to the information and broadcasting ministry and the Central Board of Film Certification, with the demand that films portraying violence against women (i.e. films that have scenes of a man physically attacking/injuring a woman) should be given a different rating.

Also included in their demand is that such scenes should come with a warning (such as the ones we see during scenes where characters are smoking).

Presumably, the proposed warning would be something along the lines of:

Perhaps predictably, the film industry hasn’t reacted well to such demands. They are calling it a breach of the freedom of artistic expression. A breach, it might be, but is artistic expression really more important than the safety and well-being of the millions of women residing in this country?

If such a warning can really bring about a significant lessening in the number of women facing physical abuse, I think there can be no arguments about the fact that human safety must take precedence over freedom of expression – artistic or otherwise.

However, the question we must ask ourselves now is whether such a warning will really yield the desired results.

Can a man who doesn’t from his own conscience understand that abusing or assaulting another human being for anything other than self-defense is a deplorable moral, as well as legal crime, be persuaded of the heinousness of his actions by a pop-up warning during a film?

4. Violence Against Women in Movies

Certainly, violence against women is a crime punishable by law. It is one of the most heinous of all crimes. So are many others, including murder, theft, robbery, arson, fraud, larceny, and drunken driving. All these pose a serious threat to human life and property.

All these are also quite frequently featured on screen, in films, and in TV shows. Sometimes, they are even the main subject of the shows, such as crime dramas and mysteries.

Why is it that every time a murder or violence is portrayed on screen, a pop-up warning doesn’t tell us–

‘Warning: This film contains the murder of a human being. Murdering human beings in real life is a punishable offense.’

The possibilities are endless. What is more, they are all absolutely true. All of the above are offenses punishable by the law. However, these things are not spelled out for the audience because they are already aware of these facts.

Nobody expects a sane individual to watch a murder scene in a movie and suddenly feel the irresistible urge to commit murder himself or to want to steal because they saw a character in a film stealing something on-screen.

Neither is it expected that a man watching a scene of domestic violence in a film would feel the need to re-enact it in real life. If he does, he is obviously raving mad. And what good are pop-up warnings to the insane?

Forcibly issuing such warnings in the middle of movies would interrupt the story’s flow and insult the general viewers’ intelligence. As I have already said, most people who watch movies do not do so to go on crime sprees afterward – and those who do need psychiatric treatment and a little padded cell, not pop-up warnings.

The safety of women is one of the most pressing concerns of our times. However, to say that men hurt women because of some scenes in a movie is like saying that item numbers and songs cause men to rape women. These are nothing but distraction tactics used by politicians and other such groups to take our attention away from the real issues affecting this country’s men and women, which do not involve celluloid.

An increase in censorship does not reduce violence, and it only helps to push it under the rug. If filmmakers are forced to give increased ratings to their films to depict violence against women, they will stop talking about such abuse altogether to ensure a wider audience. This will only further marginalize the victims, who have very little voice and representation in our society anyway. 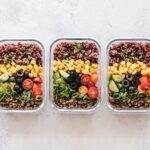