This is a carefully curated list of weird businesses that made millions.

Everybody wants to have a business they can call their own once in their life. Usually, modern business ideas revolve around the concepts of restaurants, software, service-based industries, manufacturing, retail, and more.

But you would not believe how weird some business ideas have been with time. Some really unusual business ideas that made millions have originated from unusual but straightforward ideas and concepts.

Read about such businesses and get inspired. Try something new. Do not listen to anyone who tells you that your idea is “Trash.” Be realistic. But, be optimistic.

Weird Businesses That Made Millions:

After reading about all these weird businesses that made millions, you might probably be inspired and worked up. Although ideas like these can be a little intimidating and challenging to pull off, there doesn’t always need to be a weird factor involved.

You can always start with simple and unique ideas. Who knows where it might land you? One thing we know for sure is all these people were pretty confident when they decided to launch these weird businesses that made millions. 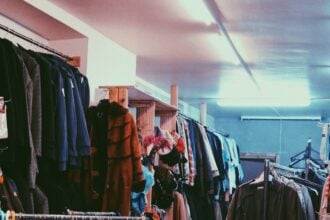 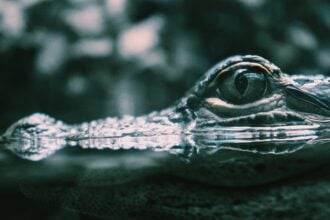