What Is There To Be Known About Bitcoin Addresses?

It is believed that with bitcoin evolution, you will have it easy trading on Bitcoin. It is a program with the capacity to conduct trading on your behalf. But before you embark on using it, it will be good if you learned more about Bitcoin addresses.

Bitcoin addresses normally comprise of 26 to 35 alphanumeric characters and it is what it takes to send or receive Bitcoins. With a Bitcoin address, you will be able to transfer cryptocurrency to whatever other address on the network as long as your wallet supports the software. With a variety of address formats to pick from, exchanges and wallet providers do support only certain types of addresses. This means that you need to be familiar with the differences in the addresses.

If you have a Bitcoin address that starts with a 1, then you are using a legacy or P2PKH address. It was the original address format for Bitcoin and to this day, it still works well. The P2PKH stands for Pay to Pubkey Hash denoting, you will need to pay to a hash of the recipient’s public key.

Such addresses are not compatible to segwit  but you can still send a BTC from P2PKH address going to a segwit without encountering any problems. When you send from a P2PKH the average fee is a bit higher as compared to sending from a segwit address. This might be due to the fact that legacy address transactions are normally large.

It looks quite different from the P2 style addresses. Each of these addresses starts with a bc1  and it tends to be long as compared to P2PKH or P2SH addresses due to the fact that, the bech32 prefix is the original segwit address format and thus, tends to be supported by most hardware and software wallets.

But when it comes to Keepkey and Ledger wallets, which are minority exchanges, they don’t support it. And while these minority exchanges can enable funds to be send to bech32 addresses,  the users will not receive it in that format.

These addresses are normally structured similarly to P2PKH but start with a 3 instead of a 1.  The P2SH stands for pay to script hash has more elaborate functionality as compared to legacy addresses. The script function of P2SH is normally used for multisig addresses that can specify like multiple digital signatures needed for authorization of a transaction. 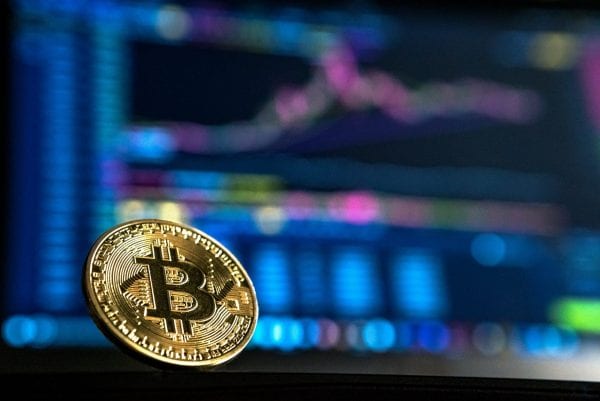 It is an address function used to enable transactions that are non-native segwit to pass using a P2WPKH-in-P2SH. This is a transaction where an average person sending and receiving the Bitcoins does not have to concern themselves with complex functionality which a P2SH can perform. All they need to know is that the address is supported widely and can be utilized in sending funds to both bech32  and P2PKH addresses.

The above three are the main formats of Bitcoin addresses which you will come across.