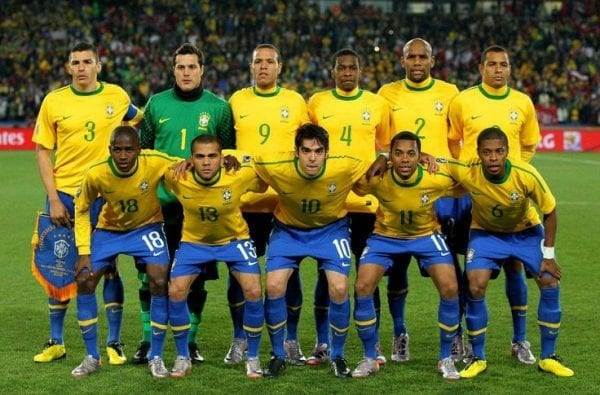 The Blue Tigers represent India in International Football Tournaments under the authoritative guidance of All India Football Federation and the International Federation of Association Football (FIFA). It is a success-oriented team who was known as Asia’s top football team in the 1950s.

India has never qualified for FIFA before except in 1950 when it withdrew due to various reasons. This time FIFA 2022 will be hosted in Qatar and India definitely aims to qualify for it and hear the national anthem playing on the greatest ever global football platform which is FIFA.

India is a part of the Asian Football Confederation  (AFC) which includes 47 members. Significantly, the FIFA keeps a 4.5 reservation for AFC which means that out of 47-member countries, the top 4 teams will go to the world cup and the fifth team will have to play an interpolation home and away match. What also needs to be noted is that fortunately or unfortunately, Since Qatar is the host country, it is granted a direct entry to the World Cup.

Currently, India is at the 14th place in AFC and its overall FIFA ranking is 97.

India needs to pass through the following stages in order to hoist the Indian flag at FIFA 2022;

In this round, 12 teams within the AFC which are ranked from 35-46 will play a home and away match, against each other. The winner of these six matches, the six-member teams will qualify for the second round.However, India would directly qualify to the second ranking due to its good AFC ranking (14th).

In here, 6 winner teams from the first round and the top 34 teams of the AFC (including India) will play in this round. These 40 teams would be divided in 8 groups with 5 teams in one group where each of these groups will go against each other. The top 8 group winners and the 4 second best teams will qualify for the third round.

India lost in this round in FIFA 2019 and therefore, aims to showcase a better performance in the 2022 game with a goal to win the trophy.

If the blue tigers are able to qualify this round, they will be one step closer to their dream of playing in the World Cup 2022.

In this round, the 2 teams which came on the third place in the third round will play a home and away match against one another where the winner will go to the fifth round.

India would have a chance for this round, however, it is very difficult as it would be competing against the Best Asian Football Teams.

In this round the team which won the match in the fourth round will play the interpolation match as a representative of AFC against some other confederation team which is selected at random. The result for this round will decide the qualifier for FIFA World Cup 2022.

If India is able to qualify through the fourth round and play the interpolation match, it is sure to face a lot of competition from top football teams from around the world and the match will definitely not going to be an easy one.

To conclude, given India’s AFC and FIFA ranking, it sure does have a chance to qualify as a team for the World Cup as it also has a talented lot of players in its team. However, many people feel that given the culture of football in India and its growing popularity, India should wait for FIFA 2026 where it can come prepared for the worst battles with the best trained footballers, thereby, increasing its chance of winning.