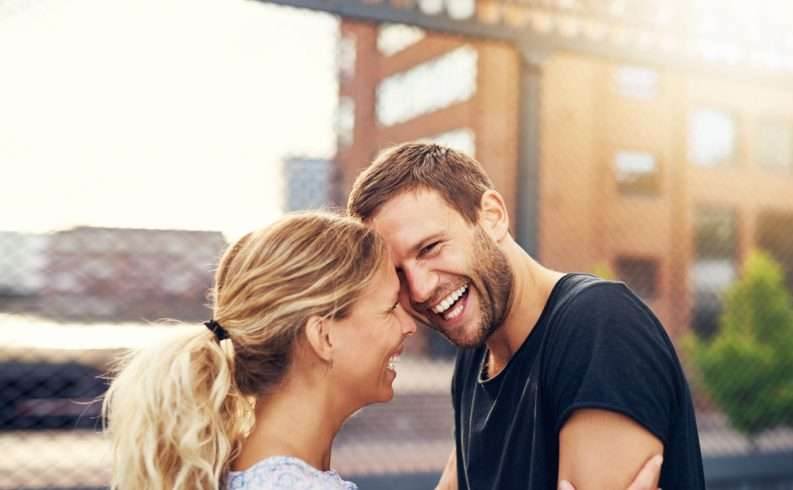 Humor is an easy way to relieve stress and to make life easier and worthy. People tend to make jokes at their poor situation which helps in keeping their minds diverted in such cases. Laughing and enjoying in every phase of life keeps you healthy and motivated.

Generally, women have many ways to release their stress like they can cry, shout, ask someone for help, etc. but you don’t find men resolving to such ways. So what men have in their hands is to just take up the situation very lightly by making jokes at them and keeping themselves happier. So, in general, men tend to have a better sense of humor than women.

According to researches conducted by various psychologists to understand the general behavior of both the sexes, it has been discovered that though men have a better sense of humor women takes up jokes more happily than men. Women react more to any jokes, so they are better receptors of any humorous situation.

Women are generally attracted to those men who have a better sense of humor than others and can make her laugh twice than she does being alone. Humor is also considered as a sign of intellect and strong genes. Women are more attracted to funny men due to the burdens related to pregnancy and because of the genetic benefits of their potential baby.

On the other side to it, men expect their female counterpart to be such that she takes up his jokes gladly and laugh out loud at them. Men are more attracted towards women when they laugh as it shows they are cheerful, understanding, positive, and they can have a better connection with them. So the sense of humor turns out to be an important factor behind the mind set and attraction between the two sexes.

When you go to a circus, you find that clowns are virtually all men. The reason for this is quite simple. Men carry a better sense of humor and males and females both laugh more at men than women. So the male crowns can better entertain the audience than any female crown.