The most intriguing thing about pirates is the eye patch they used to wear. It’s almost like a pirate doesn’t look pirate enough if they are not wearing an eye patch. We’ve grown up reading books and watching movies about them and have always wondered why all of them ended up injuring one of their eyes. Is it at all an injury? Why else would someone cover up one of their eyes? Pirates attacked other ships and looted all their belongings. They plundered coastal towns too. Blackbeard, Henry Morgan, Bartholomew Roberts are some of the most infamous pirates. A pirate ship consisted of some men so that they could outnumber their victim. They would acquire chests of gold, silver, jewels, coins and divide it among themselves. They were known to be extremely cruel, and those who stood in their way were thrown overboard or made to ‘walk the plank.’ Fights did happen. But the fights are not the reason for the eye patch.  The reason is really bland in comparison to all the other possibilities. Pirates had to spend a lot of time moving from above to below decks and each time, their eyes had to adjust to the change from bright sunlight to darkness.

Human eyes may need up to 25 minutes to adjust to the change, and this is where the eye patch comes in. If one wears an eye patch over one eye in the sunlight, they can just put it over the other eye when in darkness. This would help them see in the darkness without taking so much time to adjust to it.

While this information didn’t come from a pirate, people have come to this conclusion after testing the hypothesis. Though it did help pirates adjust to the dark, it must have been uncomfortable. Keeping one’s eye covered all the time might have led to visual complications. Also, it wouldn’t be useful while fighting, leaving one side blind. Also, if this were that useful, why wouldn’t the modern day people adopt it? Maybe, it was just another fashion trend the Pirates were blindly following. 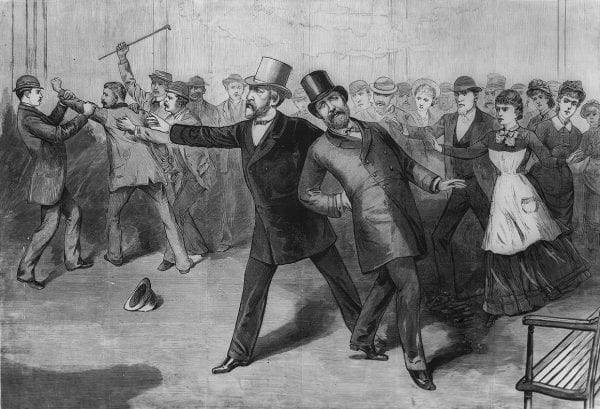