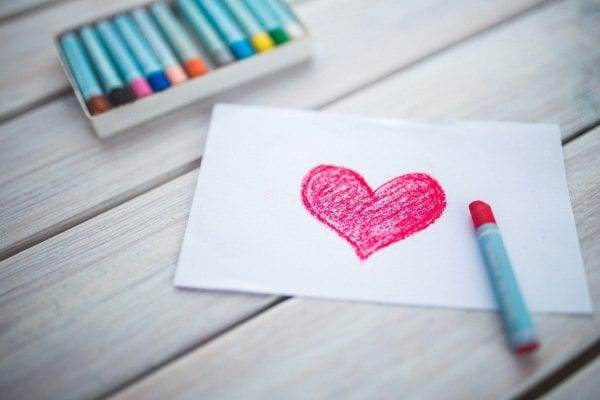 Contents
A Brief History of Valentine’s DayThe Most Believed Story of Valentines’ Day!What Is It About?1. It’s All About Business2. Why Just Valentine’s Day?3. Single People Feel Lonelier Than Ever!4. Online Buzz5. Dead Romance6. Overcrowded Places7. All the Useless Gifts That You Buy!8. Part-time Lovers 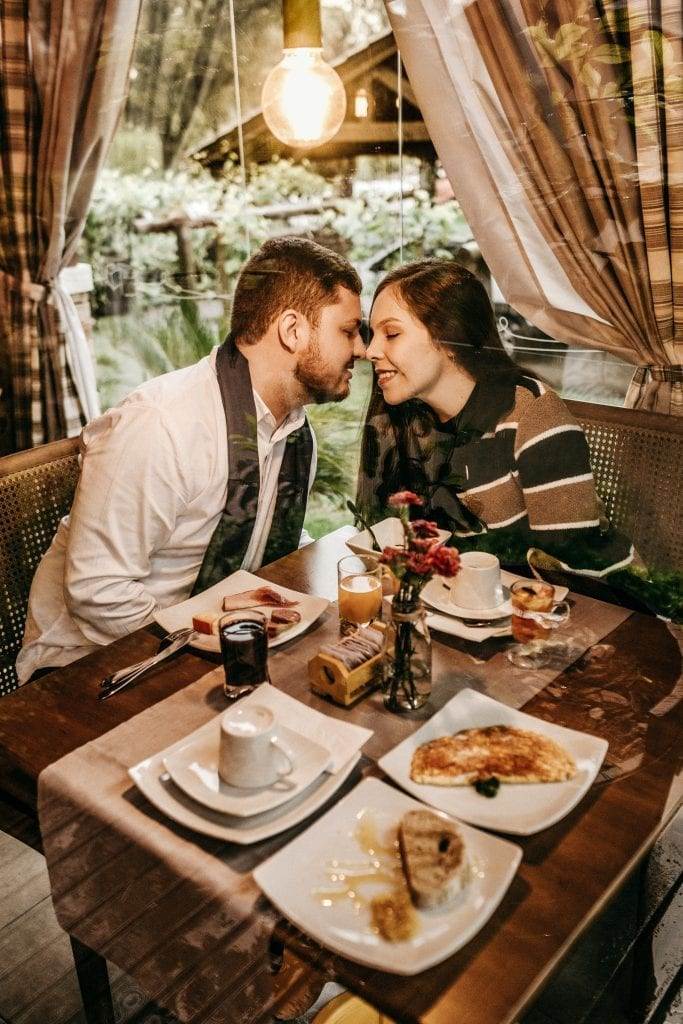 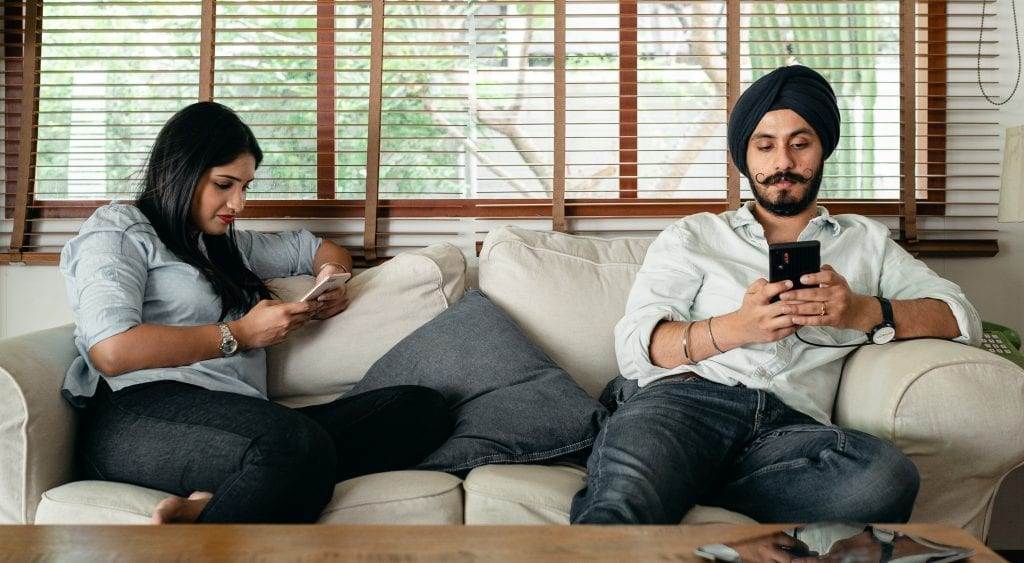 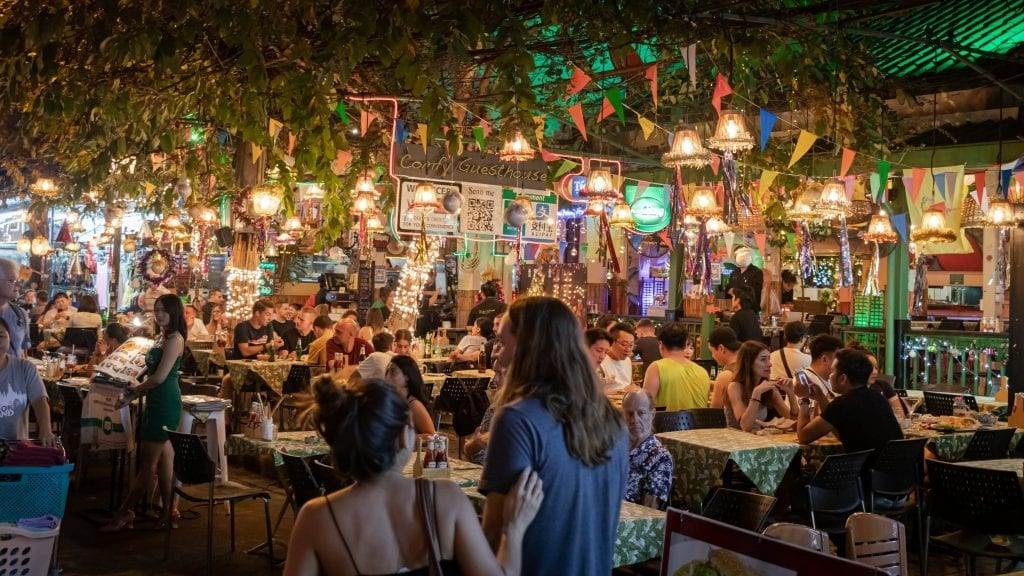 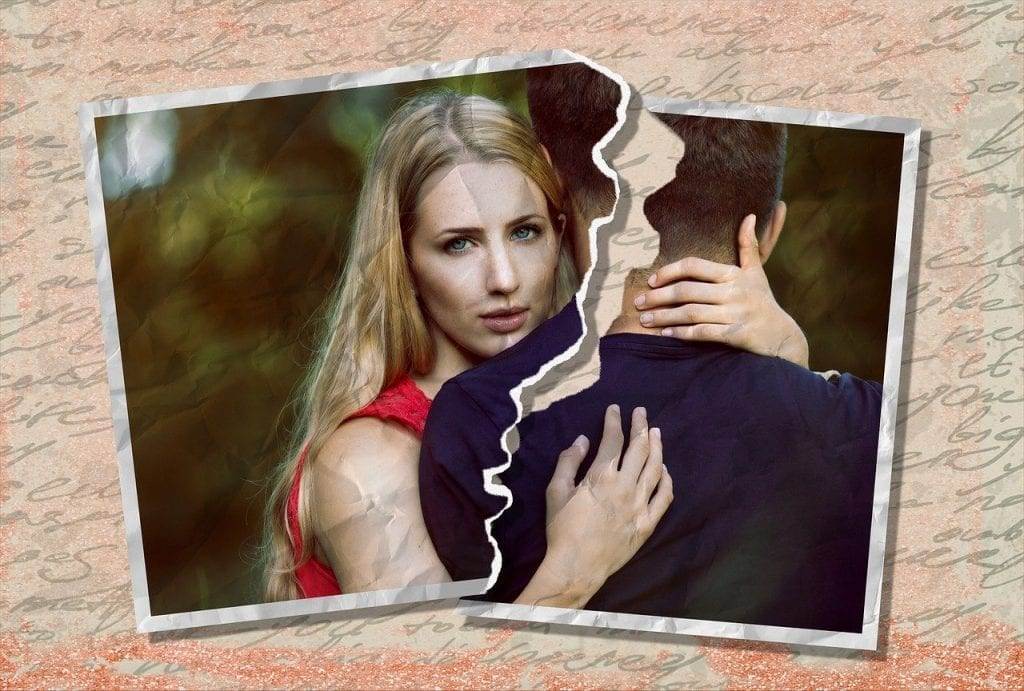