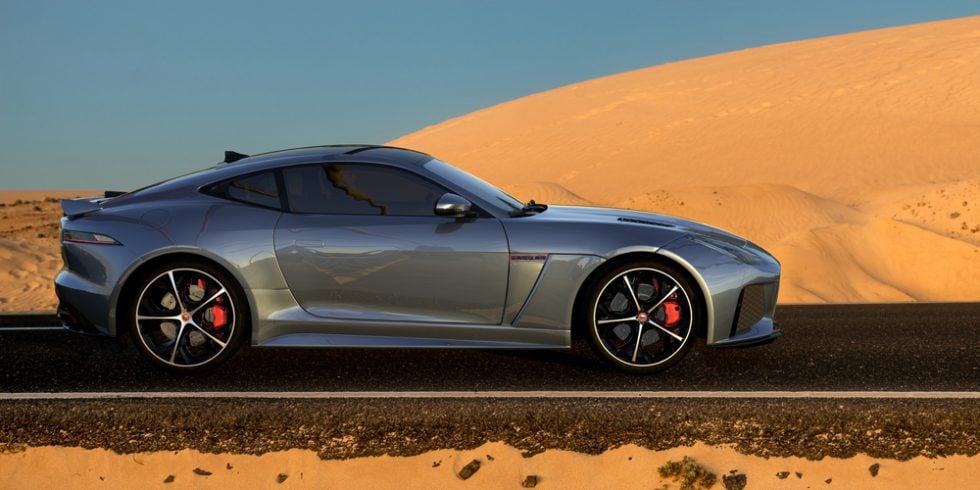 Photos of abandoned luxury cars in the Emirates broke a lot of hearts of auto enthusiasts. Thousands of BMWs, Porsches, Ferraris stand in a desert parking under the layer of dust and sand. Is life in Dubai so good that the rich just throw cars when they bore them? Of course not.

Let’s figure out what the real reasons are.

The fact is that in the Arab Emirates there is no procedure for processing bankruptcy. Recently, large companies got the opportunity to launch such a process, but not private entrepreneurs or individuals. Here people who become bankrupt must pay a huge cash fine or go to prison.

But since no one wants to become a prisoner, insolvent people leave the country, abandoning real estate and transport.

Supercars worth hundreds of thousands of dollars may appear in the parking of abandoned cars due to the accident. Sheiks and other rich people consider it easier to buy a new Lamborghini than to deal with the repairs.

Abandoned cars can be bought legally, with all the accompanying documents. Every year, up to 5 thousand abandoned cars are brought to parking in Dubai. And it would be impractical to keep such a fleet.

Therefore, it’s wiser for the authorities to find new owners than to put the car under the press. Thus, law enforcement officers carry out open auctions on which rare cars can be bought at very sweet prices. Money goes to the city budget.

If the car is not purchased, it becomes a part of the local flair.

Starting to appear at the end of 2000, abandoned Dubai supercars became a kind of magnet for tourists, especially those who are not indifferent to the automobile industry. Dusty sports cars often become caved for folk art.

If you want to see forgotten supercars in Dubai, then explore parking around the international airport, as well as the roads of the nearest suburbs. Often sheiks’ sons crash their Bugatti, Mercedes-Benz, BMW, and even Koenigsegg on extreme driving there.

Abandoned cars can face a sad fate. Often car services with a dubious reputation and car sellers working in the black market are trying to take advantage of the situation. After all, why order new gear for the client’s car, if you can remove the one from the left car? Why resell your car if you can sell the thrown one with keys and take profit?

By the way, this is another feature of such parking. Before leaving the UAE, some bankrupts leave keys in the ignition switch. However, it’s unknown whether this is done due to the emergency leaving or from a good motive.

Anyway, the local police are trying to stop cannibalizing, and illegal reselling of the leftover cars.

Seeing such a luxury will undoubtedly trigger your wish to drive top-class cars. Unfortunately, it’s forbidden to drive cars from the parking. Nevertheless, you can get an adrenaline buzz by taking the supercar for rent. In the fleet of companies, auto-class luxury is often represented by the Ferrari F8 Tributo, Rolls Royce Wraith, Ferrari GTC4 Lusso, McLaren 720 s, as well as all sorts of Porsche, Mercedes, and Lexus https://evolve.ae/brand/lexus.

Why miss such a chance?