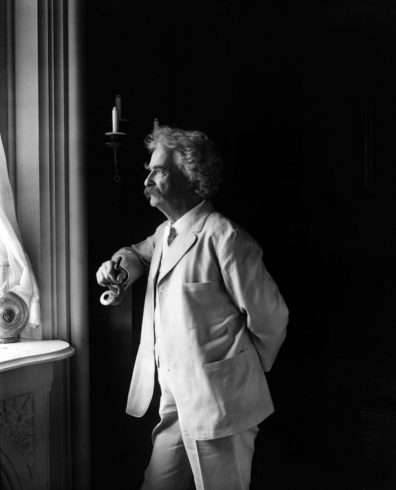 The world is too much mystery and history. There is so much explored and unexplored. Things that have been explored have left or jaws wide open in shock and  that we fail to even accept that something like that might have happened. There are so many coincidences in the world of history that might leave you all halted wherever you are. Let’s go through the journey of 10 co incidences of history and increase your knowledge.

We have all heard about the Halley’s comet that passes Earth after every 76 years and admit it, we all wish to witness this beauty.  Although it is not possible for everyone to see it once in their life, it is said thatMark Twain was a kind of an extraordinary one. Mark Twain was born during the pass of Halley’s comet in 1835 pass, and died on the day of its appearance in 1910, as predicted by him in 1909. How cool is that now!

3. The Titanic and the novel

The movie Titanic is remembered so much for Jack and Rose and the death of many and the sinking of the  unsinkable ship. The coincidence here is that the novel “Futility, or The Wreck of the Titan “was about an unsinkable ocean liner that sank into the sea just 14 years before the “Titanic” sank!The coincidences don’t end right here: Both fell 400 miles away from ‘The Newfoundland’, both had lifeboats and were 80 feet long, and both declined in the month of April around midnight. And how much of a shocking coincidence it is.

4. Reincarnation for a case!

Do you kind of believe in incarnations or rebirth or afterlife and all these sorts of things that may lead you into a pool of another world? Well! Let me tell you about one really interesting coincidence about Enzu Ferrari,  founder Of Ferrari company and footballer Mezut Òzil. Enzu died in the year 1988 and in the very next month of his death, Mezut was born. Just look at their faces for once and you’ll know what kind of incidence am I talking about.

6. Three strangers on the train

How often do you come across incidences like the one I am going to tell you about. In 1920s, three Englishman who were travelling separately by train through Peru were the only passengers in the railroad car. Their introductions were more surprising than many ones can imagine.One man’s last name was Bingham and the second man’s last name was Powell, and the last name of the third man was Bingham-Powell. Now this is a serious case of coincidence. What do you think?

7.  Jack Frost: From America to Paris

An American writer Anne Parrish and her husband were on a vacation in Paris in 1920, where they were browsing the bookshops, and Anne picked up a book that was particularly the favourite of hers as a kid “Jack Frost and Other Stories”. She told her husband that she had a copy of this book given to her by her parents in her childhood and had special memories with that book. As soon as her husband opened that book, it had an inscription on the inside cover that said,”Anne Parrish, 209 Weber Street, Colorado Springs”.Yes, you guessed it right it was Anne’s very own book from all those years ago! I also want coincidences like these!

8. The tomb and the invasion

On June 20, 1940, Soviet archaeologists uncovered the tomb of Tamerlane, the descendant of Genghis Khan which is said to said have changed the whole scenario of World War II at that time as many sources said the tomb was cursed and had a warning inscription that read “Whoever opens my tomb will unleash an invader more terrible than I”.They opened it anyway, and this was only two days before Germany invaded the Soviet Union. The war was terrible and one of the worst in the mankinds.

9. Doctors in the air to rescue

What do you call an actual luck? In 2003, a 67-year-old woman Dorthy Fletcher was on a flight to Florida for her daughter’s wedding while she suffered a heart attack. The pilot announced for a help on call asking if there was a doctor on board and guess what, there were 15 passengers who stepped forward and they were all heart specialists who were on their way to a conference in Orlando. All I wish is for a luck like that in many walks of my life!

When asking for coincidences, the best ones I tell you, I would always announce you that this one is the best. Both the presidents, Abraham Lincoln and John Kennedy, share an amazingly high number of connections between them. Both men stood over 6 feet tall and studied law.They both suffered from some genetic disease and served in the military, both of them were assassinated on Friday and were shot in the head. Both the presidents were seated next to their wives during the shot that lead to their assassin.

Fun Facts about Temple of Artemis 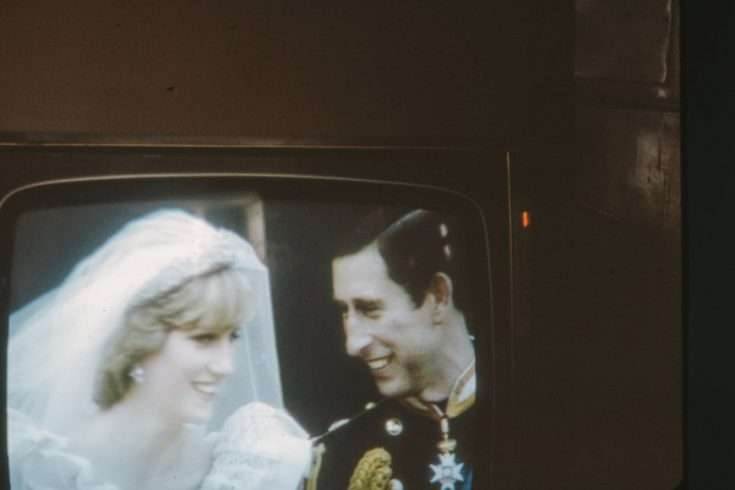 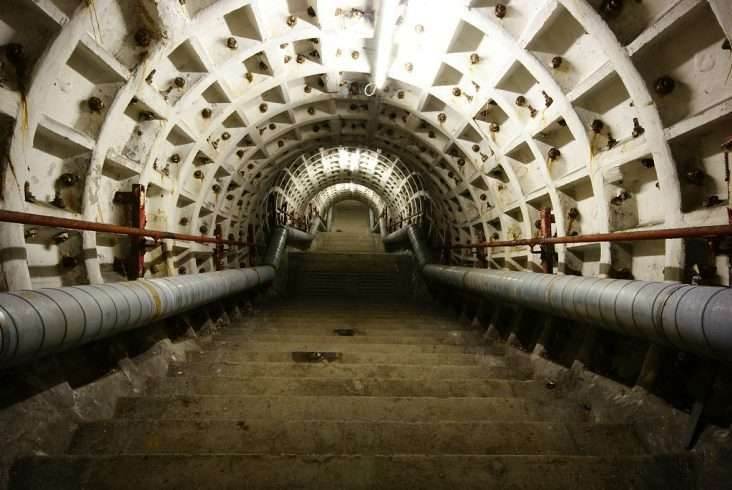 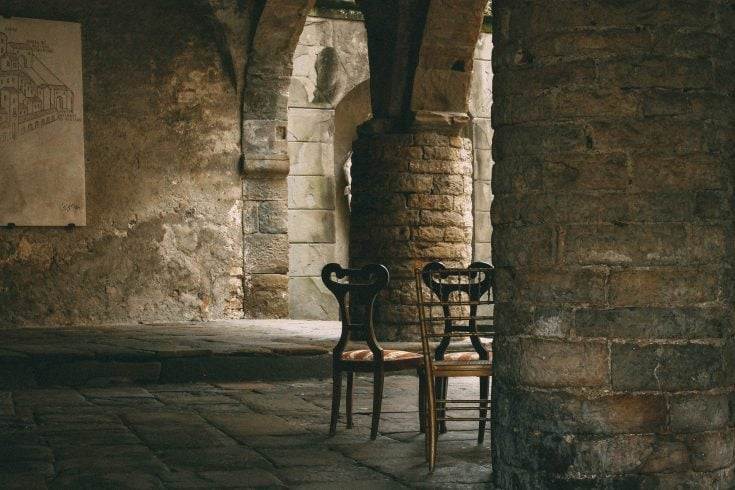