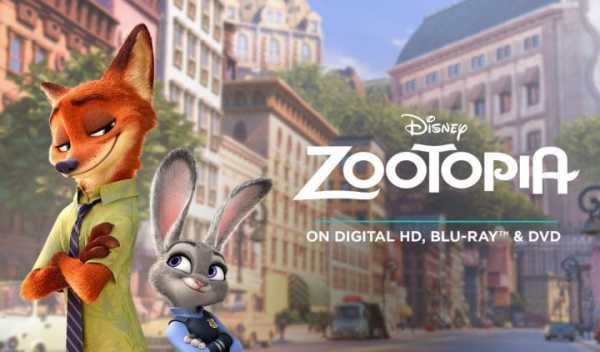 Just because you are a grown up and have grown up responsibilities does not mean that you cannot embrace your inner child. Animated movies make you laugh and just for a while you forget all of your  troubles and they take you to a whole new world of possibilities. Here are 5 movies that will cheer you up !

Remy, is a rodent who is living in the streets of Paris. All his life, Remy has only dreamt  about being a gourmet chef but that seems be a little difficult considering the fact that he is a rat. Fate is kind to him and he comes across a human named”linguini” who understands his talent and intelligence and helps him create new and amazing culinary inventions.

2. How To Train Your Dragon

Hiccup is a teenager who lives on the island of Berk. He lives amongst the community of vikings, vikings are a tribe of people who fight dragons for a living. Hiccup’s father is the chief of vikings and forces him to go to dragon-fighting school and officially join the tribe. Hiccup is a rebel and does not agree with the idea of fighting dragons and wants to change the perceptive of the entire tribe about dragons.

Riley is a small town eleven year old girl,who is happy and cheerful, soon things start to change when her parents decide to move to San Francisco. She is  unable to adjust and settle into the new place, her situation of discomfort are expressed by the 5 emotions in her head, joy, sadness, fear, anger and disgust. This movie is vaguely based on the theme of psychology and is a bliss for psychology students.

The city of Zootopia is a mammal metropolis, where all kinds of animals live together in harmony. Judy Hops has finally fulfilled her dream of becoming a cop and has successfully become the first bunny cop in Zootopia police force. All her superiors underestimate her abilities which forces her to take up a dangerous challenge and prove herself with the help of a sly fox named nick, who only makes her job more difficult than it already is.

There used to be times when storks delivered babies to people’s doorstep but as the times changed, business changed . The storks now work in a retail company and deliver appliances. Though they have a human named Tulip amongst them that they try to get rid off. Tulip later restarts the baby factory by mistake and a baby is produced, she and her friend junior secretly try to deliver the baby to the assigned household without their boss finding out about the disaster that took place.

I Hope This Makes Your Inner Child Happy 🙂