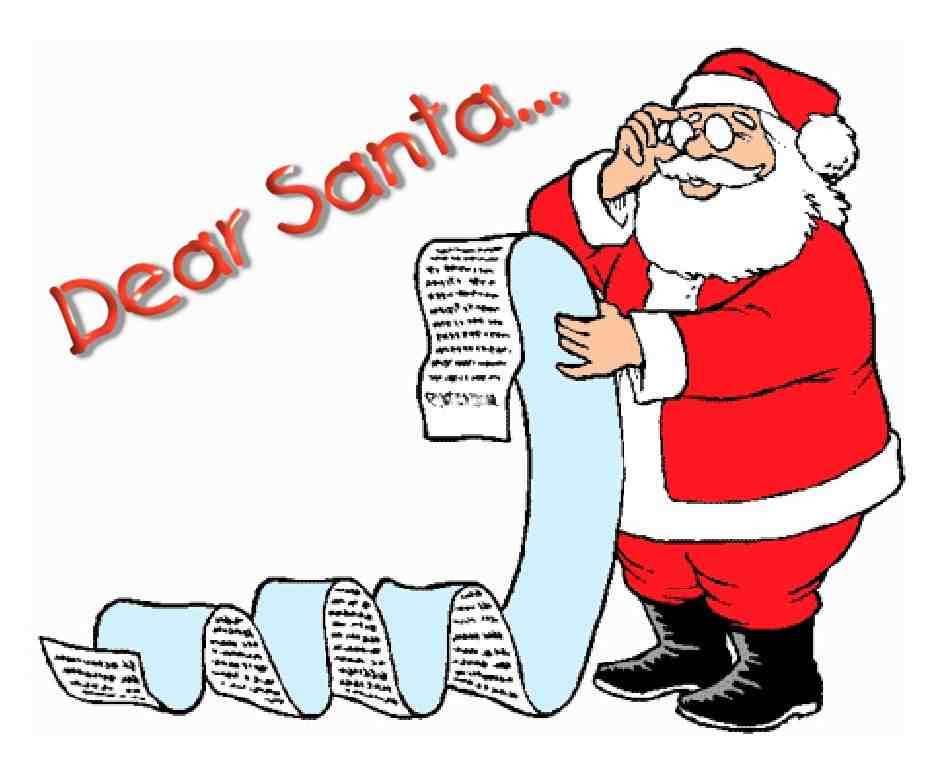 Fifteen years ago, the festive season brought with it an unusual sort of happiness for Peter Mattaliano, a 66-years-old acting coach and screenwriter. 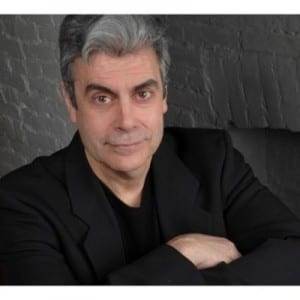 Most people believe in doing things for ‘the living’ during the holidays, but what happened so many years ago convinced Mr. Mattaliano to do something solicitous for a couple of dear long-dead souls. These are two children named Mary and Alfred McGann, who lived in the house he lives in now, a century ago!

He first acquired this information when he decided to refurbish the fireplace of his Hell’s Kitchen residence fifteen years ago, which had been occluded for more than 60 years with bricks.

“My brother does construction, and I had him open up the fireplace,” he told The New York Times. “We were joking that we might find Al Capone’s money. Then my brother yelled to me and said, ‘You’re not going to believe this.’ ”

In fact, Mr. Mattaliano’s brother had found letters by Mary and Alfred that had been sealed within the fireplace all these years. They saw childish scribbling over the long worn-out sheets of paper and what was written in them sent shivers down both their spines.

These were impetrations made by the children to Santa Claus for the then Christmas. “I want a drum and a hook and ladder,” read one of the letters, further adding that the fire truck must have an “extentionisting” ladder. It had been dated 1905 and signed under “Alfred McGann,” also comprising of the address of the building.

In an even more endearing letter, Mary had written, “Dear Santa Claus: I am very glad that you are coming around tonight… My little brother would like you to bring him a wagon which I know you cannot afford. I will ask you to bring him whatever you think best. Please bring me something nice that you think best.” If this wasn’t beguiling enough, the little one added, “P.S. Please do not forget the poor.”

Touched by the girl’s sensitivity, Mr. Mattaliano says, “This is a family that couldn’t afford a wagon, and she’s writing, ‘Don’t forget the poor.’ That just shot an arrow through me. What did she think poor was?”

He read the letters repeatedly through all these years and believes that they are his most treasured possessions. Ever since he discovered them, he has been putting out gifts for the kids every Christmas. He sometimes even feels the presence of their happy souls.

Inspired by the letters, he even drafted a movie titled ‘Present from the Past.’ It’s a work of fiction, but a part of it does quote the two letters and stages of the children as spirits. Once he finished developing the script, he decided to unearth more about the children’s lives and located where and when they had died; he also reckoned that they had no living relatives left.

This sweet story shared by Peter Mattaliano with The New York Times exemplifies how easily children’s innocence can mold the thoughts and perspectives of grown-ups, effectively changing even the course of their lives.

Theirs is a story that won’t leave you without hitting a deep, suppressed chord. It is credulous accounts such as these that make the holidays what they truly are, a time of being content and compassionate.

However, that’s not where it should end. If we learn to carry these principles to encompass our everyday lives, it can bring about all the difference in the world.

And that is what we should take along with us from Mary and Alfred. 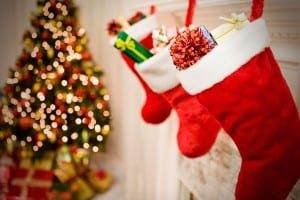