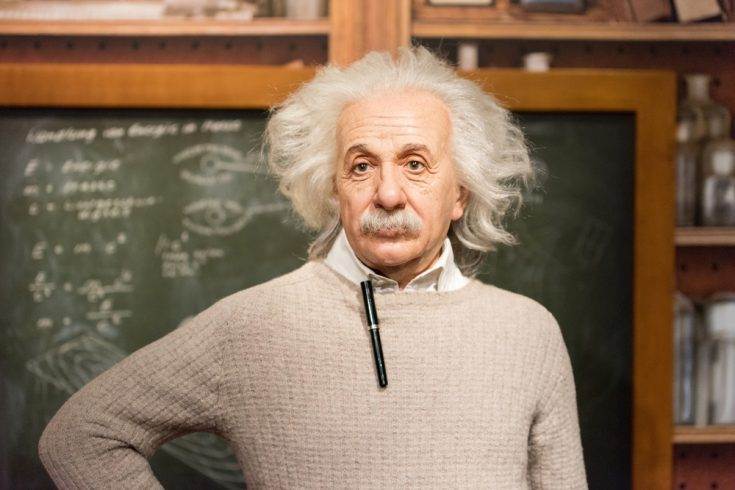 Many of us learned History only to get through our exams. We always thought it was boring and dry. But is History that uninteresting? Do you know the Historical Myths?

Of course not! If you are someone who has even the slightest affiliation with the subject, you’d have come through various myths that have been around for centuries.

History is just the story of the past, and as you know, every time someone tells a story, they add a bit of their imagination and fascination to it. Sometimes these fascinations are so peculiar that they evolve and become a myth. However, we are dispelling those myths today. So read on to learn about some of the most famous tales in History!

Napoleon complex describes a short man or woman who is pompous and arrogant and tries to compensate for their short stature by having “a larger than life” (not in an excellent way) personality.

Napoleon Bonaparte was around 5 ft 6 inches or 1.68 meters tall. Although this may be considered a short height for a man in the present times, in 18th century France, it was the average height of men.

Of course, the theory failed to materialize because the evidence proved that Electoral College made Washington the only Chief Executive to be unanimously elected.

Walt Disney was never good at drawing. Although he was the one who came up with the initial sketches of the ultra-famous character, it was the famed Disney animator Ub Iwerks who created the cartoon that we love so much today. Iwerks also created the Disney signature that we come across so often. Would Mickey ever have been this famous if Disney had drawn him? We’ll never know!

Whether or not Cook was the first person to discover Australia is still a disputed fact. Many say that it was William Dampier who first discovered Australia. But James Cook did come up with the concept of Terra Nullius, which translates to “nobody’s land,” after he reached Australia.

Cleopatra, the Egyptian empress, is often credited as one of the most beautiful women. Rumour has it that she was tall, dark, and gorgeous. Well, she had to be, didn’t she? After all, Julius Caesar and Marc Anthony were mesmerized by her beauty. Indeed Cleopatra was a beautiful woman, but she wasn’t tall. She was petite. There are still many disputes about how Cleopatra looked.

Cleopatra is one most talked about historical figures because of her enigmatic nature. But perhaps a more significant myth is that she was an Egyptian. It was Roman! The coins produced by the Romans show her as having a large nose and a fleshy face, while the Egyptian coins show her as having symmetrical facial features.

Einstein was never wrong at math. He was brilliant at it and could do complex math by 13. For all of us who never did well in math, Einstein was someone we always compared ourselves to.

He didn’t fail his exams because he wasn’t good at math, but instead, he felt pressured by his father to take up a technical profession rather than continue learning. Besides, he failed his entrance exams because almost all the examinees were much older than he was when he gave the exam.

Time to rethink everything we thought about him?

So there you have it. Do you still think History is boring? Probably not anymore. Some of the most famous historical myths are dispelled. These are just a few numerous myths; History is an intricate web of innumerable such tales and fiction. The more you read, the more you’ll discover how concocted some versions of History are. 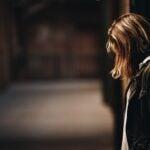 Why Do People Cheat: 15 Crucial Reasons And Ways To Deal With It