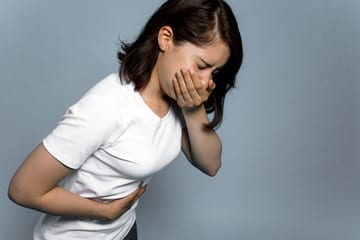 Vomiting or throwing up has never been anybody’s favorite topic to discuss as it involves the gross factor of vomit! Although it is one of the most disgusting things to consider, you may want to know how to make yourself throw up.

Contents
Why you may want to throw up if you feel sick?Throw up your hands in the air, and let’s have a look!1. Finger-in!2. Gargle Away.1. With warm water2. With eggs3. Brush Your Feelings Away!4. What is That Smell?!5. Watch Somebody Else Throw Up or Just Think About it!6. Now Think About Something That Grossed You Out!7. Ipecac Syrup.Important points to remember:Related posts:

Maybe the funniest one, not for the victim but the witnesses, may it be your family or friend, they might have had a good time while you threw up. Although throwing up is disturbing, sometimes inducing vomit is necessary for the body in the case of food poisoning, over-eating, poison consumption, motion sickness, or indigestion. It also reduces nausea.

Why you may want to throw up if you feel sick?

People vomit for different reasons, including losing weight or maybe rotten food. Others do it to avoid nausea and vomiting.

It can also help you deal with issues like stomach acid – you don’t want to end up in the emergency room. Drink some fruit juice if you are still feeling sick.  Sometimes, drinking Coca Cola or Pepsi helps too.

Remember though, in the long run, if the condition persists, you need to call a doctor. Poison control, for instance, requires medical attention

Unfortunately, making yourself throw up is not an easy task. If you are looking to throw up easily, here are some tips.

Throw up your hands in the air, and let’s have a look!

Even though the whole process of stuffing your finger into the mouth is disturbing as it is to throw up, this method works wonders in almost everyone.

Have you ever noticed babies throwing up after keeping their hands in their mouths for too long? Well! The reason is the same for all: the gag reflex.

Before you read on about how to make yourself throw up in 5 seconds, you need to know this: What is gag reflex? It is a type of contraction in the back of the throat when the body detects any kind of foreign substance that has entered.

Now you know what gag reflex is!

Note: Before putting your finger in your mouth, make sure your hand is clean or it might lead to some other disturbances. Take deep breaths, and do the deed!

This method is so simple, and can be initiated in two ways : 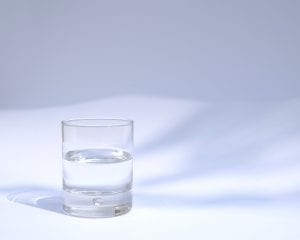 As I’ve mentioned in the previous point, stimulating the gag reflex does the magic, and with warm water, the process is quite simple! You just need to gargle warm water in the back of your throat and Voila!, your brain knows that there has been a foreign attack and initiates the release of the guards: gag reflexes.

Just like that! It’s so simple (and gross)!
But this does not fulfill the question on ‘how to make yourself throw up in 5 seconds’ because it takes up to 15 to 30 minutes, varying with people. 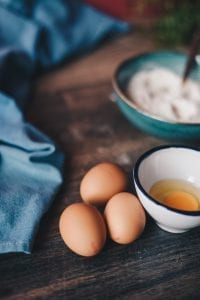 We all know how awful eggs smell even though they taste like heaven on a plate!

If you feel that certain toxins make you want to throw up, this is the best method to initiate because it is fast and effective. All you need to do is gargle with eggs. And for those who can eat raw eggs, try gargling just raw egg whites.

Mix up your egg whites (2 or 3) or blend them (your choice) and use it, that can do wonders!

3. Brush Your Feelings Away! 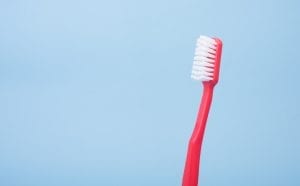 The toothbrush method is just as effective as the finger method as both involve disturbing the throat and the back of the tongue. For those of you who might find putting your hands in your mouth disgusting, this is a much lesser gross way to conduct the gross act!

Just brush the back of your tongue; it will surely disturb your throat and your body. And the next thing you see would be the toilet and your face in it!

This reminds me of the next method!

Although this method is kind of disgusting, what can I do if you want to throw up so badly?

5. Watch Somebody Else Throw Up or Just Think About it!

I bet this could help! Watch somebody else throw up. It can be live or through YouTube (you are the one who is throwing up, so it is up to you!).

Don’t you remember that scene in the Pitch Perfect movie where almost everybody threw up? Well, watch that scene, again and again, you will for sure throw-up. I know I almost threw up watching that scene! Or the vomiting scene in Problem Child 2!

Eww.. that was on a hell of a disgusting scene. Or the one in The Exorcist or The Conjuring because it is both scary and equally gross! So my point is to try thinking about this or watch these movie scenes, it will surely make you throw up.

Run people, run to the bathroom if just the thought made you want to throw up!

6. Now Think About Something That Grossed You Out!

If all of these above-mentioned methods have not helped you resolve your question on ‘how to make yourself throw up in 5 seconds’, then you might want to try this age-old method of gross-ing yourself out. Unless you’re a kind of Joey, who can eat the meat-banana-jam-dessert that Rachel made!

To make this method work, first of all, you already need to feel nauseous by overeating something (P.S: Do not over-eat just because you want to feel nauseous, that will lead to much bigger health problems).

And then you need to think about something that grossed you out in the past. I think of biriyani (an Indian dish) to disgust myself! (Biriyani lovers, I’m sorry, not sorry!)

Whenever I eat biriyani, I vomit, and sometimes just the thought of it helps me. Or that scene in Evil Dead when the girl cuts off her arm! That crept as well as grossed me out!

So try whatever works for you. Sit down and think about how to make yourself throw up in 5 seconds!

This syrup is originally used as an expectorant in small amounts, but when used in high doses, it can switch to the role of an emetic. Not very high doses though, because then it might become harmful for the body.

This method takes almost 20 to 30 minutes, so if you are thinking of ‘how to make yourself throw up in 5 seconds, this does not work that way. But when it works, it is an effective method!

Note: After consuming this medicine, drink up 1 to 2 glasses of water, and it is also important to follow the instructions in the medicine bottle!

Side effects of the ipecac syrup: 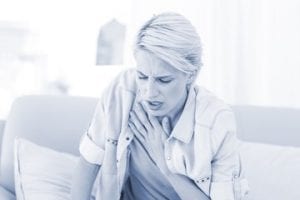 It is always good to be safe. If you experience these side effects, you should seek medical attention. 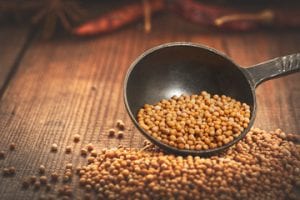 Just like the previous method, this does not resolve your question, but it surely works. A tablespoon of mustard and a glass of warm water will help you. Although a large amount of mustard consumption can cause heart failure, diarrhea, breathing difficulties, or even death!

2. Throwing up can dehydrate your body, so after throwing up, you should always keep drinking water to keep yourself hydrated.

4.  Blow your nose after vomiting since there might be remnants of the vomit.

5. If deep breaths hurt after vomiting, there could be a problem with your food pipe. In clinical terms, it is called oesophageal rupture. It calls for immediate medical attention. 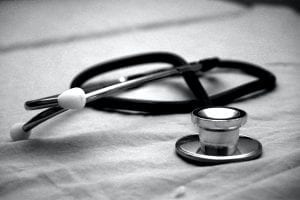 In such cases, it is advised to consult a doctor. Just like every other thing has good and bad, so does throwing up. So my advice is to go through the methods one by one and select what works best for you. If it does not work, you know what to do!

There are some other methods too like a finger down your throat, consuming saltwater, etc. But there could be side effects of throwing up.

Don’t forget – you need to talk to your doctor or poison control centers if you continue to feel sick as it could be life-threatening.

On the other hand, sometimes you might feel nauseous and want to stop vomiting. At such times, take deep breaths. Taking deep breaths can reduce stress-induced nausea. Let the deep breaths slowly come in through your nose, hold them for three seconds and slowly exhale.

Another way to stop vomiting is by drinking ginger ale. Ginger ale is a common remedy for morning sickness and muscle pain. Be sure to check the contents of packaged ginger ale, though. Sometimes packaged ginger ale does not contain enough ginger or drowns it out with sugar. Instead of ginger ale, you can go straight for the root. You can also try ginger candies as alternatives for ginger ale.

When you want to stop vomiting, it is best to avoid greasy or fried foods. Stick to bland foods instead. Bland foods include rice, potatoes, noodles, dry crackers, soup and so on. Bland foods are usually starchy and high in calories. These bland foods should be easy to prepare, especially if you are feeling too sick to move around. Still, if you can’t arrange for bland foods, you can stick to clear liquids like herbal tea and coconut water.

4 Habits You Need To Develop For A Healthy Lifestyle

‘Healthy Food Products’ That Are Not Healthy

TAGGED: health
Varsha Vallarian May 28, 2020
Share this Article
Facebook TwitterEmail Print
What do you think?
Love0
Sad0
Happy0
Sleepy0
Angry0
Dead0
Wink0
Posted by Varsha Vallarian
With a pinch of excitement and a spark✨of creativity, I’m a genius! I love confusing people as confusions lead to the greater good and the world 🌍 is my home! A movie 🎥 enthusiast and a mind traveller!
1 Comment 1 Comment