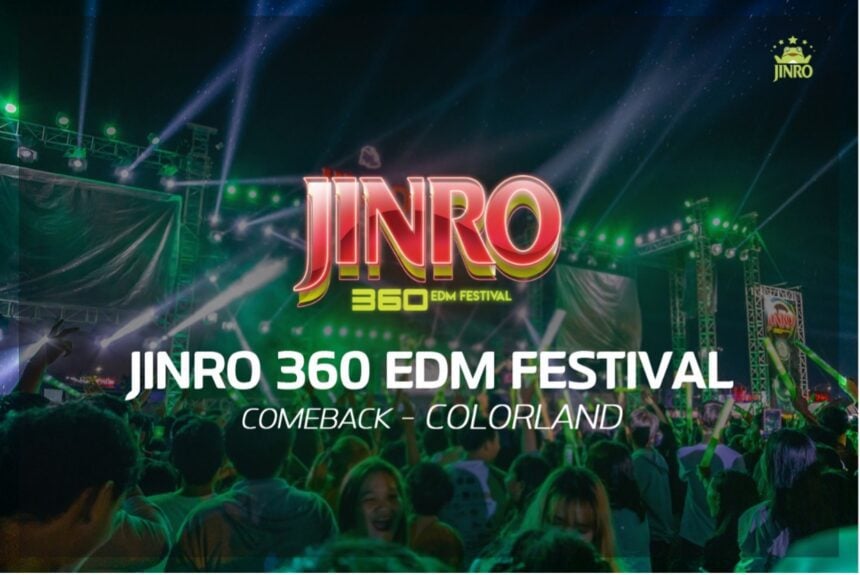 Have you ever heard of JINRO 360 EDM Festival? Among other brands of soju, the world’s No.1 Selling Spirit Soju brand, JINRO is the first and only brand that has ever hosted a music festival this huge in other countries! JINRO 360 EDM It is an annual outdoor electronic music festival that takes place during November in the city of Phnom Penh, Cambodia. Electronic music is a music genre that is popular among the Millennials and Gen Z generation around the world due to its repetitive beats and intense timbre sound. The festival was first taken place in 2017 for four days at an outdoor stage in Ketat (Diamond Island), and what was even fascinating about it is that the festival is free entry for everyone.

This is the first time I’ve ever heard such a mega festival hosted by the HiteJinro. I was lucky enough to be invited to the festival and experience firsthand myself. Since I have heard about JINRO way before 2017, I have no doubt that the festival was going to be a real hit. I remember seeing thousands of people attending the festival. It was said that this was the first EDM Festival in Cambodia that attracted a lot of attention even before the event by inviting several DJs from four different countries, Cambodia, Korea, Thailand, and Laos.

There were special performances by Korea’s best laser performance team, Korean solo singer MISO, along with 20 famous DJs including Dongho, MECURY, and SOO etc. Cambodia’s first K-pop girl group performed on the 2nd day, and it was a rising star in Cambodia’s music industry that distinguish them from other Cambodia idol groups. The performances held for four days illuminated the night of Diamond Island. It was such a good experience not only because of the music but seeing the crowd dancing and enjoying together makes it an ever-memorable atmosphere.

Ever since 2017’s EDM Festival, JINRO soju has accelerated the local sales with young target marketing as more and more people around the world are much aware about JINRO soju. Following the successful of 2017, JINRO 360 EDM Festival 2018 came back with a bigger stage, a VIP Zone, a few selling booths and a JINRO Cocktail Booth in the event hall. You can tell by just looking at the size of stage design. A total of 60,000 people from all over the world attended the festival, and it was 7 times bigger compared to the total of visitors in 2017. I believe last year’s success of the festival leads to a bigger crowd where more and more locals and foreigners are aware of the brand JINRO and the festival.

Well, even though I haven’t been there myself during 2018. One of the best parts of the festival was, DJ Soda, a famous and popular DJ with the longest run in Korea has been doing performances around globally and known to be famous in Cambodia. She debuted in Itaewon in 2013 and was selected as the headliner of the world-famous Thailand ‘Songkran S20 Festival’ in 2016. She has been active as a headliner DJ at major festivals around the world, and due to her popularity in Cambodia, she has been drawing more attention from the local media to JINRO 360 EDM Festival.

JINRO 360 EDM Festival 2019 was the most recent festival. Due to the continuous success for both 2017 & 2018, JINRO came back with an even better festival for 2019. More than 80,000 people attended the event. I watched the finale video of the festival and as if the heat of the Cambodian audience did not cool down until late night. (https://www.youtube.com/watch?v=FNa308aobm0)

You can see the crowd holding JINRO light cups everywhere and people were ready to get wet and hyped up for the whole entire night. It was said that 1,099 boxes of soju cases, 21,980 bottles of sojus were sold during the festival. Nevertheless, for this year 2019, after receiving many requests from JINRO Fans, they decided to bring DJ SURA as a special guest for a special featuring performance at the festival. Apparently, she is No.2 Asia’s Top DJ 2018 from EDMdroid. 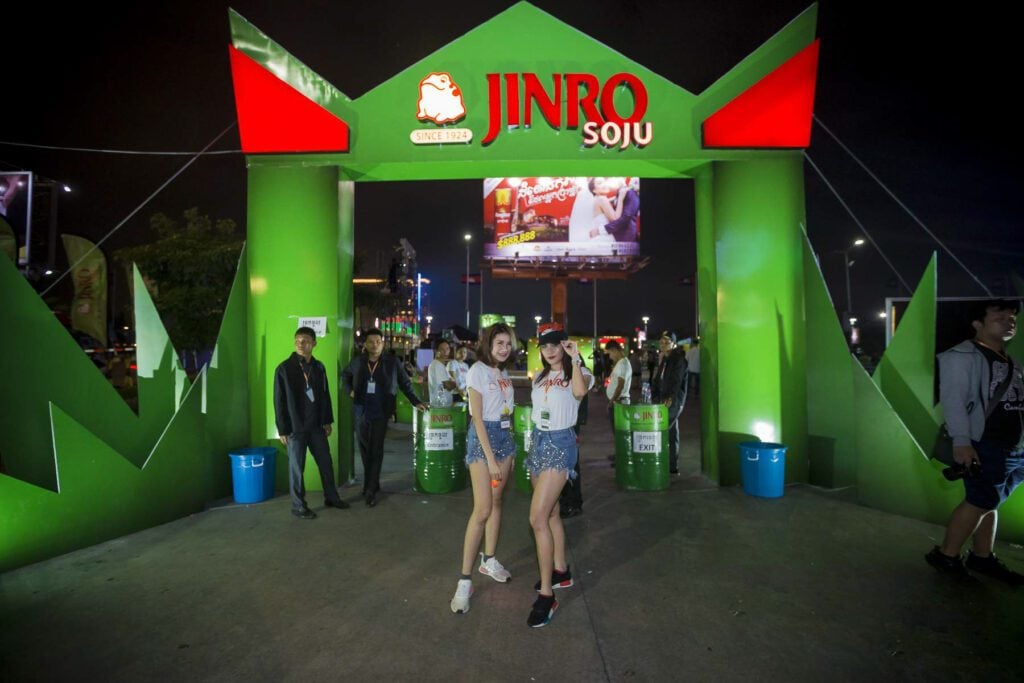 Aside from the DJs performances, HiteJinro hired a few pretty influencers festival to help promote the brand and showing the Cambodian crowd how to enjoy EDM music while drinking soju. For example, they were giving out free light sticks to the crowd and pouring soju into the audience’s mouth. The crowd went crazy as tons of the audiences line up just to take a photograph with the models. Ball floats were thrown in the air among the crowds while DJs were performing on stage.

But due to the pandemic breakdown, the government were worried about the increase cases in COVID-19 as most of the festivals were cancelled or people were afraid of participating in mass gatherings. JINRO 360 EDM Festival had to be put to a pause after 2019.

I am pretty sure that the hype of JINRO 360 EDM Festival still lives, and many Cambodians are waiting for the festival to reopen. As you all know, JINRO is the only knowing soju brand throwing festivals globally. Since the flavored soju is the top selling SKU (Stock Keeping Unit) in the global market, JINRO said now is the perfect time to create a second booming to restart the JINRO 360 EDM Festival. This year it is said that they will utilize the theme, color, and call it JINRO 360 EDM Festival – Colorland. Using the theme color for the stage designs that represents the five flavors of soju, Peach, Strawberry, Grapefruit, Greengrape and Fresh.

JINRO 360 EDM Festival Colorland will be coming back soon this November 7th to 9th. Come join this November and it is free entry for everybody. They are back with better line-up and bigger stage, with more give-away gifts. I will be attending this coming festival and hope to see you all soon!

If you guys are interested, you can find the products by checking out this link below for more information. 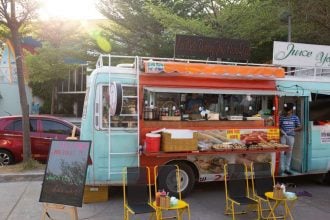 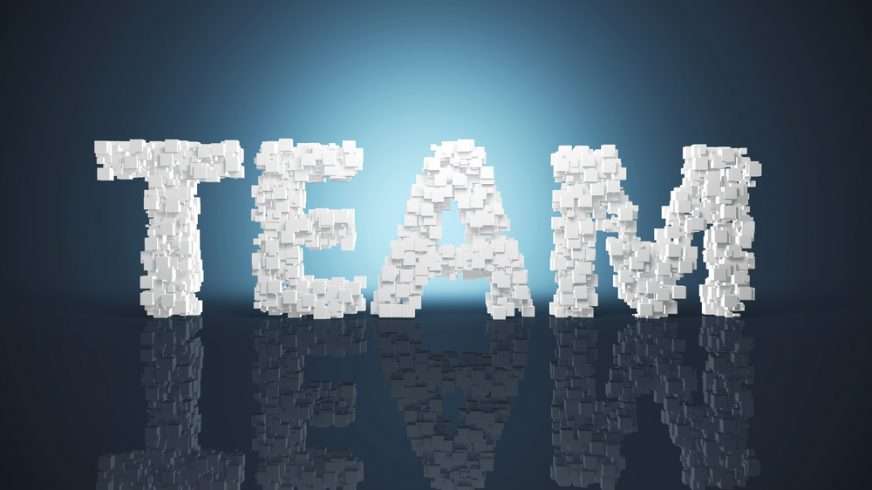 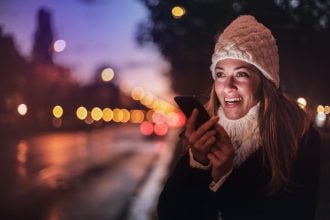 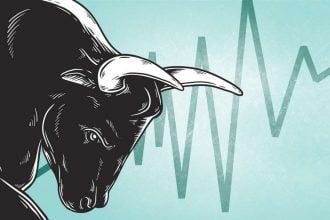