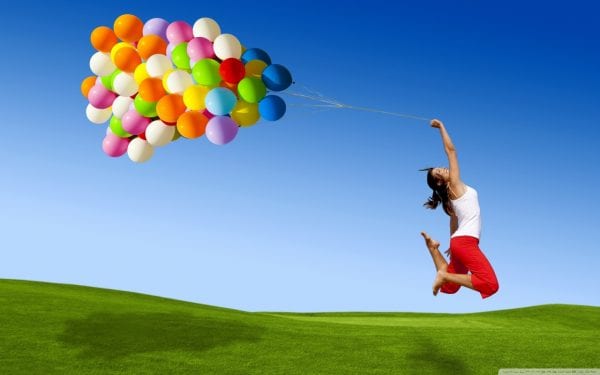 Research at the end of 2015 showed the happiest countries among 68 that were surveyed. 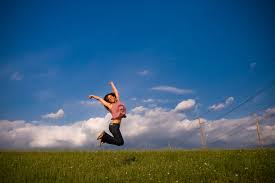 Surprisingly, the most satisfied people live in Colombia, Fiji, and Saudi Arabia. In the 39th edition of the End of Year Survey, the results showed the expectations, views, and beliefs of 66040 people worldwide.

The research was done by the WIN/Gallup International center that is present in as many countries as those that have participated in the survey. 66% of the participants feel happy with their lives, which is four percent less than last year. 23% of people filled out that they were not happy, and 10% of the sample do not feel happiness at all in their lives. The unhappiness had increased since last year when the researchers measured it as being 6% among participants. 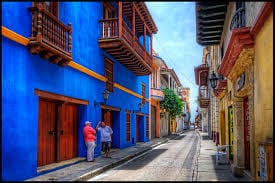 The survey was pointing to the happiness that may be brought by the following year, 2016. Colombia is the happiest nation in the world. Despite the active drug trade and high level of other criminal activities, people feel safe and satisfied here. The ‘winning position’ is surprising because the country will revise economic problems in the upcoming year. Fiji follows Colombia in the said list. A warm country that is famous mainly for being a paradise on the earth for rich tourists. The “bronze medal” is given to Saudi Arabia, a kingdom buffeted by unstable political situations and severe restrictions.

In the ‘first five,’ we can also find Azerbaijan, a country that is currently in the process of rapid development, and Vietnam, another country known, among others, as the paradisiacal place for tourists. 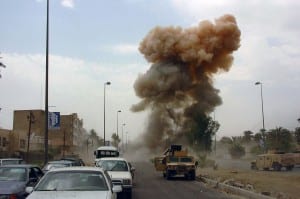 The least happy country, as noted, is Iraq. It is the second year of its “sad period” because the End of Year Survey showed the greatest amount of unhappy people. This is probably caused by the war that has been on for many years in this locality. 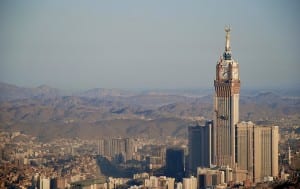 The most surprising is the feeling of satisfaction of the third happiest country, Saudi Arabia. Amnesty International labels this nation as having an unfair government that “severely restricts freedoms of expression, association, and assembly.” This can mean that the mentioned limits are not the reason for not being happy or being afraid of what might happen to them for people in Saudi Arabia. “The country arrests and imprisons critics oppresses and executes the Shia religious minority, and does not adequately protect women in law from discrimination and sexual violence,“ the Amnesty report claims.

Turning to Europe, the happiest in the old continent are the people of Iceland. Despite the high percentage of divorces and women working out of homes, the satisfaction is still high. This cold country has received the tenth position, along with China. 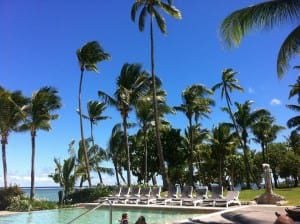 On the other end of the scale is Italy, where people are without hope.

However, happiness might be defined in as many modes and as many people as we ask. This survey has shown the different perspectives from which happiness can be given and is perceived. Being happy means achieving material wealth, ideological freedom, political stability or health, or none of them. The contentedness is individual and does not have any concrete definition.

How to Control Anger in a Relationship: 16 Efficient Ways 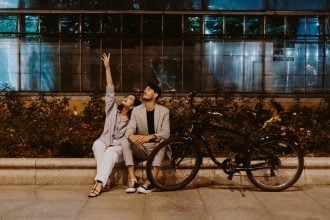 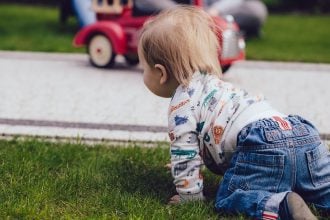 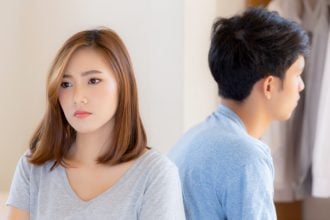 How to Control Anger in a Relationship: 16 Efficient Ways