People today often blame religion for the wars and violence that occur globally.

Before beginning this article, I must clarify something: I am not a religious person. Nor do I hold any lost love for organized faith.

Be that as it may, the oft-repeated leftist-liberal view of a direct relationship between religion and violence seems to me to be standing on profoundly shaky ground.

Religion causes violence like a chocolate cake causes hunger. Sure, if you see a delicious chocolate cake sitting right in front of you, even if you were just moderately hungry before, the sight of the chocolate cake itself might make you feel instantaneously a hundred times hungrier. It might push you to go ahead and buy the tasty cake and gulp it down immediately. In that sense, the chocolate cake does act as a catalyst to your hunger, providing an immediate means of satisfaction that you cannot (or don’t want to) resist.

However, accepting or declining this urge is completely up to you. Hunger is a basic human urge. Whether or not that chocolate cake had been there, you would have gotten hungry eventually; and when you did, you would have gone about trying to satisfy your hunger. The absence of the chocolate cake might have delayed the inevitable, might have dulled the edge of your desire, but it wouldn’t have killed it. It wouldn’t even have lessened it significantly.

But how does chocolate cake relate to wars and religion, you might ask.

It does – because the urge for violence (of which wars are a manifestation) – is as basic to human nature as the urge for sustenance. Humans evolved as hunter-gatherers; we are territorial beings. Much like most meat-eating (and even many herbivorous) creatures, it is in our nature to tussle for resources. Back in the day, this was essential for survival. We fought other species (and then other tribes) to ensure our own continued existence.

This constant, physical struggle for existence is no longer necessary in most modern societies. And consequently, to a great extent, we have tamed our natural urge for violence. However, like any instinct intrinsically built into our psyches, you can only suppress the urge for violence so far. Now and then, it escapes its bonds and lashes out, trying to reach the surface. The violence we see around us manifests that very failure of human beings to suppress their instincts completely.

Now, of course, one can hardly be violent for no reason. We need to explain to ourselves (and others) the reason for our aggression. If this reason is easily available, it helps the violent instincts break out more easily and freely than would be possible in the absence of a readily available excuse for aggressive behavior.

But those who say that religion causes violence to fail to see one very basic thing – many other things also serve that exact purpose.

People have divided themselves, fought, and killed each other for reasons as far-ranging as:

Hell, we’ve even killed each other over which sports team we support! 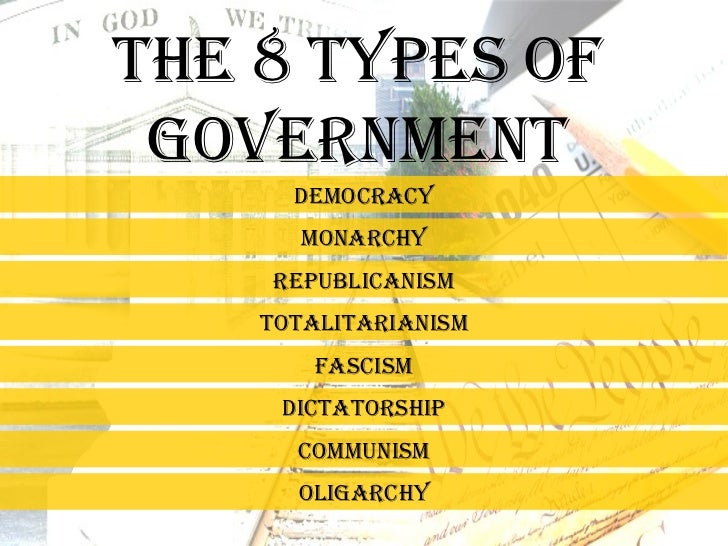 So you see, even if you cancel out any one of these reasons, there would still be plenty more readily available excuses to kill each other if we wanted to. It is just as much basic human instinct to divide ourselves into groups. We like groups: be they groups formed based on family, kinship, friendship, educational, racial, or national background. And sometimes, they’re even helpful, providing healthy competition to enable us to move forward and surpass ourselves and each other.

However, every time we form a group, we include some people and exclude others, because it’s not an excellent group if everyone’s in it. This creates a vicious circle of groups, exclusion, resentment, rivalry, and hence, an eventual outpouring of our repressed violent instincts.

Hence, you see, even if all religious groups were to be eradicated from the face of the planet, we would still have plenty of other kinds of groups (social, racial, national, political, etc.) which could be used as bases for massacres. After all, we must not forget that the two greatest wars in history, the first and second World Wars and the Cold War that nearly ended the Earth, were fought for reasons very different from religious affiliations.

It is tempting, amidst the current spate of religious violence and counter-violence, to blame all our troubles on the vagaries of dogmatic faith and superstition. As rational beings, we must remember that it is not religion that makes people, but people who make religion. And we do so for the fundamental reason that it is in our very nature to form ideological (and other) groups. We want to belong – intrinsically, instinctively, we long for it. And sometimes, ‘belonging’ means oppressing those that don’t belong with us, to enhance our own feeling of belongingness. After all, nothing unites a group like an external threat.

So even if religion were to be eradicated, our instinct for violence would remain, as would our desire to belong and to form groups to which we can belong. We would keep categorizing ourselves and keep attacking those who do not belong in the same category as us in sudden bursts of ill-repressed instinct.

This is why you can’t stop bigots by ending religion. To end religion would be to put a band-aid on an open sore – it’ll fester. One can be bigoted about things other than religion, as history has shown us time and again. If they can’t have religion, bigots will find something else to be bigoted about.

It is that primal instinct to territorial violence that needs to be treated. Treating the symptoms without knowing the cause helps no one. New symptoms would crop up over and over again till the wound kills us all.