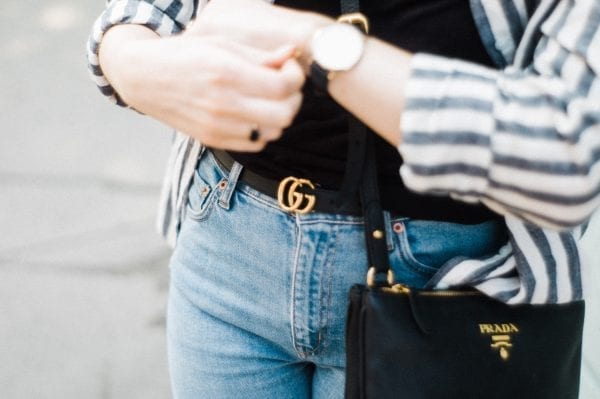 The Devil Wears Prada is an international bestseller written by Lauren Weisberger that inspired the hit film with the same name. The book was published on 15th April 2003 and film on 29th June 2006, that is exactly after three years. The story tells us about how the world of fashion and everything related to it works. The book has 391 pages and 19 chapters telling us a story of a struggling junior assistant and a lunatic boss. About The Devil Wears Prada- 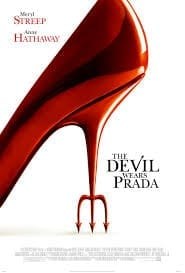 The Devil Wears Prada was written by Lauren Weisberger, who later wrote the sequel of the novel called “Revenge Wears Prada.” and got it published in June 2013. The book as mentioned before tells us how the world of fashion works, but from a woman’s point of view who has absolutely no sense of fashion. Andrea Sachs is a woman who lacks a sense of fashion yet manages to get a job as an assistant for the chief editor of the famous fashion magazine “Runway,” Miranda Priestly.

Andrea somehow makes it through the interview and manages to get the job but the tough times start after that. She sacrificed and worked a lot just to be able to stick to her job as a junior assistant for one year so that she could finally take one step ahead towards her dream job of becoming a writer for. Andrea Sachs was described to be a young and beautiful lady with a kind heart. She has a few people to take care of, and she adores them with all of her heart; her parents, her best friend Lily and her loving boyfriend, Alex.

Miranda Priestly is the chief editor of one of the most glorious fashion magazine “Runway.” The character of Miranda Priestly is kind of lunatic, cruel, rude and ruthless. She likes rather wants everything ready before the assigned time and can make her entire staff roam around the entire world if she needs something in particular but can’t describe herself.

Emily had been working for Miranda Priestly for a couple of years. She was the junior assistant before Andrea started working and was then promoted to be the senior assistant. She, according to Andrea, had Stockholm syndrome because, in spite of working her ass off for Miranda and never getting enough credit for it, Emily adored Miranda and would probably have done anything, like absolutely anything on earth to make her happy and get her anything she needed.

Lily was Andrea’s best friend. Lily had issues with drinking and that had made her do terrible shits that she regrets herself. Andrea had to face a lot of trouble because of her excessive drinking habit and her series of ex-lovers. But both Lily and Andrea adored each other and would always help each other out in tough situations.

Alex was a kind of boyfriend that any girl could ever wish for. He loved Andrea, and they were together for three years. They knew each other so well that they knew what other one wanted or needed at exactly what time. Alex was never too demanding. He always tried to understand Andrea’s job and how demanding it could get sometimes.

He was the one who motivated Andrea to work for the magazine “Runway” and always had her back when taking care of Miranda used to get too tough for her. But some people are just not meant to be together, you know.

At the beginning of the book The Devil Wears Prada, everything may seem to be too normal. But things get real spiced up when Miranda starts coming to Elias Clark after attending a function abroad. Read how Andrea made her way through all the obstacles and problems offered to her by her lunatic boss and how she finally managed to keep herself alive. 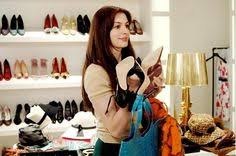