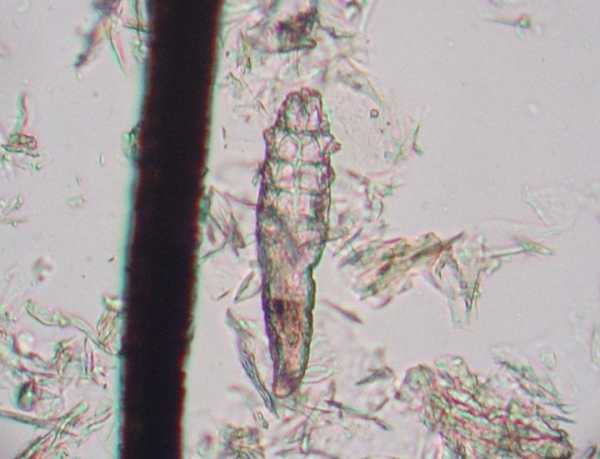 Right now, you probably have little mites all over your face, crawling, eating, sleeping and having sex on your skin. Yes, you read that right. Scientists Megan Thoemmes and Rob Dunn from North Carolina University have found that all adults had face mites on their faces as researched in a small American sample. This was something long suspected, but due to lack of proof, had never been confirmed.

If they are to be believed, two species of mites, Demodex folliculorum and Demodex brevis, live on the human faces, looking like wall plugs, long cones and having stubby legs at one end. Thoemmes had stated, “it’s hard to speculate or quantify but a low population would be maybe in the hundreds.” 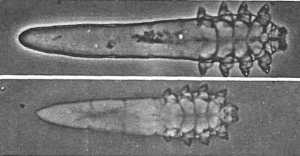 Each of these mites lives for about 14 days. Among them, the males crawl out of the pores at night, find females in other pores, mate with them, and then again crawl back to their own ‘home’. The females lay their eggs in their own pores. Bizarre isn’t it? Ever thought that when you peacefully sleep, so much happens on your own face? Yes, it does seem extremely gross, but they are basically harmless. Thoemmes has stated, “ I would think that they’re not harming us in a way that’s detectable.”

These mites are said to grasp humans with their clawed palpus on their eight legs, and they also eat away the bacteria on your skin, the dead skin cells, and also the oils secreted. They apparently fill up with feces and it is only when they are dead that they finally release their whole life’s waste. And when they die, it dries up and along with other waste from the dead mite spreads across your face and is eaten by other microorganisms living on your face. 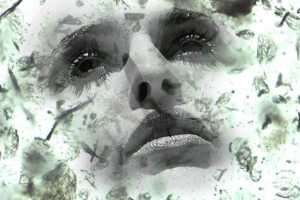 The mites had been discovered way back in 1841 but were properly described later by Gustav Simon, a German dermatologist. He found a “worm-like object” with head and legs as he was examining acne marks under a microscope.  On extracting it, he placed it between two sides, pressing it, and saw that indeed it was moving. Thus he was sure that it indeed was obviously an animal.

According to the research, they can be picked up in a variety of ways from contact with others and also from stuff like towels and pillow cases. If they are wiped out, they will rebound in just six weeks. 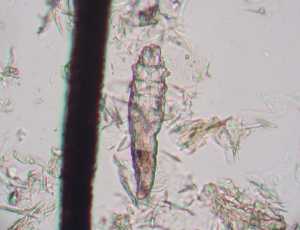 Research has suggested that the mites may also be another cause for acne and inflammation of the eyelids. People with rosacea have more of these mites and after treatment of rosacea, they have fewer mites. Thus the mites and bacteria which live on them maybe the reason of skin reddening condition. However, some researchers have also said that these mites proliferate more when the skin is inflamed and is not the reason for inflammation. 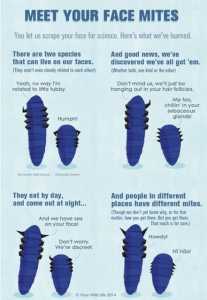 In spite of how common these mites are, there are still so many things we don’t know about them. Going by a recent research, there could be more than 10000 species of these Demodex yet to be discovered. 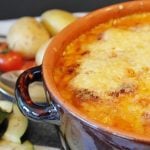 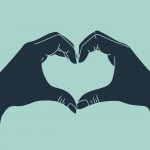 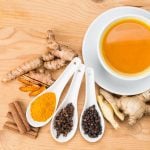 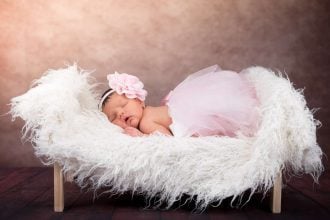 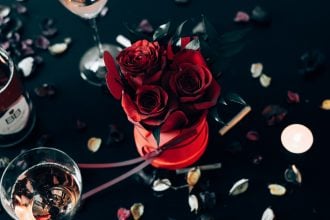