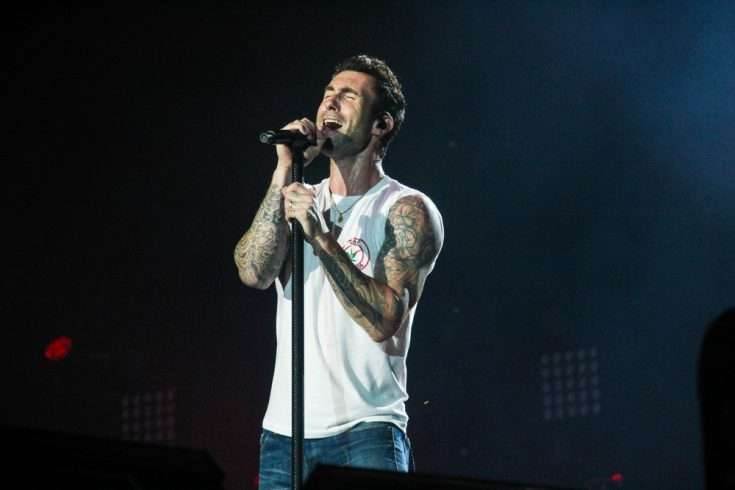 I am sure that the title of this article was sufficient enough to bring you here. I am not a huge fan of English music, but Maroon 5’s songs always leave me in awe. I know that they are a pretty successful band. While listening to the song ‘She Will Be Loved’ on my phone last night, I realized that it isn’t enough for me to know how to sing their songs or learn all their songs’ lyrics by heart. I wanted to dig deeper and know more about them, their lives, and the muse that has inspired all their songs.

Here are all the things I now know about MAROON 5!

Lo and Behold, I present the Outline of our favorite band, Maroon 5!

Maroon 5 originated in Los Angeles, California. Although the first four band members were known as Kara’s Flowers, they started the band when they were still in high school. Kara’s Flowers consisted of Adam Levine (vocals, guitar), Jesse Carmichael (rhythm guitar, backing vocals), Mickey Madden (guitar), and Ryan Dusick (drums). The band, which self-released their album called “We Like Digging?” became an international success.

In 2001, the band got a makeover, added a new guitarist, James Valentine, and continued under Maroon 5. At this point, Jesse started playing the keyboard. They released their debut album, “Songs About Jane,” in June 2002. The album’s lead single, “Harder to Breathe,” received an excellent response, which helped the album reach number six.

In 2004, the album struck platinum and was dubbed “the sleeper hit of the millennium.” In addition, the band won the Grammy Award for Best New Artist in 2005. For the next few years, Maroon 5 toured around the world extensively to promote their album, ‘Songs About Jane.’

In 2006, Dusick officially left Maroon 5 after suffering from serious wrist and shoulder injuries. Matt Flynn replaced him. The band recorded their second album, “It Won’t Be Soon Before Long,” released in May 2007.  “Makes Me Wonder” was the band’s first number-one single on the Billboard Hot 100.

They re-released their third studio album, “Hands All Over,” which includes the single “Moves like Jagger.” While the original version of the album received mixed reviews, “Moves like Jagger” reached number one on the Billboard Hot 100.

“Overexposed” was released on June 26, 2012. All four singles from the album were highly successful on the Billboard Hot 100, including the second single, “One More Night,” which reached number one.

The album “V,” which debuted atop the Billboard 200, was recorded with all the official band members.

The band has also dedicated a lot of their earnings to charity:

Maroon 5 has been a longtime supporter of Aid Still Required. The band recorded a public service announcement for ASR about work that still needed to be done in Haiti. It has participated in various ASR social media campaigns as well.

The band was awarded the Environmental Media Awards since they donated their 2005 North American tour income to a global environmental organization called “Global Cool.”

They took part in a project named “24 Hour Session” with Coca-Cola. The band wrote and recorded the song “Is Anybody Out There?” in 24 hours. After the project had ended, the track was made available. They announced that if the song is downloaded more than 100,000 times, the band will donate the money to Africa for clean water.

The group once visited the Johns Hopkins Children’s Hospital for a surprise visit.

I guess now you have more than one reason to love the band. Not only are they a really great band, but they are also great human beings who are always on the lookout to help others. 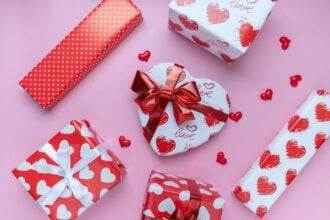 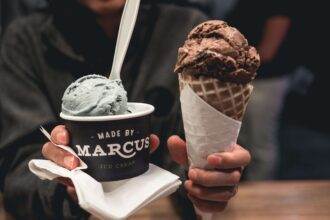