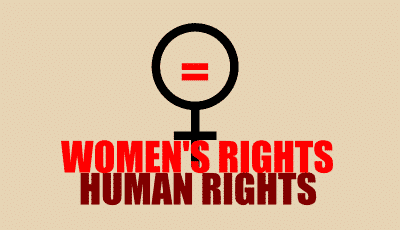 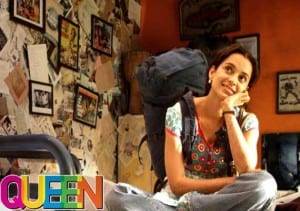 A woman’s worth, irrespective of what she is or has done in life, is worth all our appreciation. There’s no need to feel embarrassed because no human’s perfect, and everyone is bound to make mistakes.

Women are marred by society from birth. We have been stereotyped to be the weaker sex, but it’s time we tell the world that we are no less than men. Though I feel good in certain ways to be a part of this generation wherein we are respected and given a place in this society, we are still far from being equal.

We no more want to be just married off at the age of 25 or 30. A woman can’t stay single for too long, says society. Society still does not approve of the reality that women can do better things than getting married off right after completing their education journey.

People are always asking us, “When will you marry”? Why can they not ask us about the plans we hold for ourselves as individuals, more devoted plans? Why can’t it be asked that way? We no more want to be behind four walls cooking and looking after the kids. We want to be independent and be able to stand on our own feet. It’s so good to hear men encouraging you to work; although men want an educated working woman, they don’t want a woman who has a position higher than them. They still want them to be under them; they still have that ego problem where they cannot accept that women can own a position above them.

We wish to have more open-minded people who could stand by us and support us and proudly say that my wife is so and so, like how a father proudly says my daughter is so. So she’s the general manager of this company; when a father could do this for his daughter or son, why can’t the same man respect his wife and stand by her and appreciate her for what she is and accept her? It’s not about the status anymore; it’s all about empowerment and support, and respect is what we are all looking for.

Today they call it a woman-centric film or a woman-oriented film. Why cant it be called another actors film.

Why are we paid less than the men when we put in the same hours of work?

Today so many educated women suffer after getting married, but they choose to stay shut about their problems. Not all women have the guts to leave their homes because society teaches them that a woman is born to adjust and make compromises right from their childhood. So they tend to adjust all through their life and cry silently, and many still put up with so much to keep their family going. Women give up on so many things, even their dignity.

We as a society need to change the way we think and teach our kids to be broad-minded. If we fail to do so, the world will never change, and it will never be a better place, and women will never gain their long-lost respect.