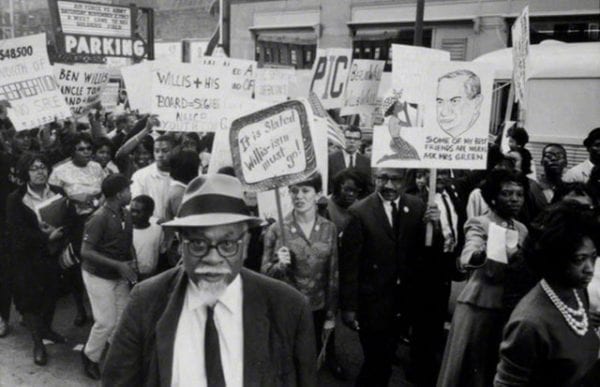 English, as a separate language, came into being much later in history. Modern English evolved from the Germanic group of languages and went through many changes in the process. The language that we speak today is not ‘pure English’ but a mixture of various languages, given the masculine nature that it has. There are various “loanwords” and borrowings and you wouldn’t even know when you speak a foreign word as they have blended so well with English.

Here’s a list of words that you thought were of your go-to language but actually aren’t:

The word ‘gift’ is actually an evolved version of the Scandinavian word ‘yift’ which meant present.

This is originated from the Latin word ‘scientia’, coined by William Whewell in 1835. 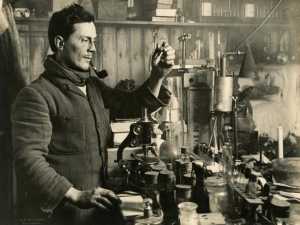 Having its roots in the middle Dutch word ‘cassier’, this isn’t a original English word as well. 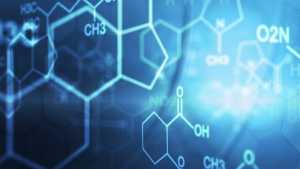 It is a shortening of the Portuguese word “cobra-de-capelo” which literally means “snake with a hood”. 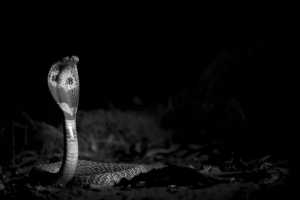 Came into the language from Spain, the original word being ‘tornada’.

The word ‘boycott’ is actually a loanword from Irish, with its meaning remaining unchanged. 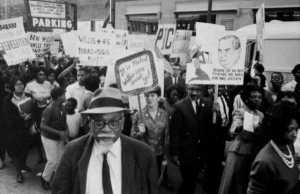 Believe it or not, ‘dance’ is actually a French word. 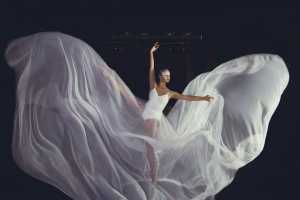 Due to the Norman conquest in Britain, the French words gained more power in the country. The list of French loanwords is endless. You can check it out here: https://en.wikipedia.org/wiki/List_of_English_words_of_French_origin

This word has its origin in the Hindi word ‘jangal’ and the Sanskrit word ‘jangala’, which means ‘arid’. 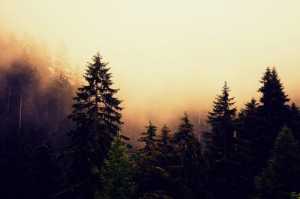