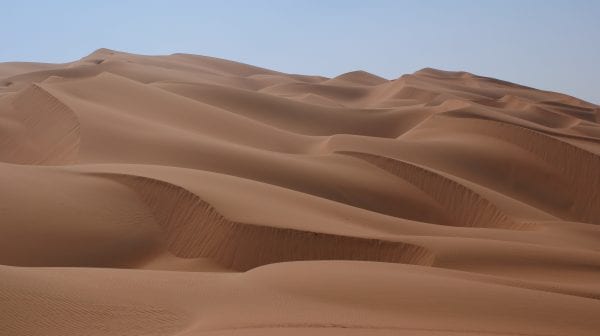 “The Fables are woven and are lost, the Arabians folks sing their forklore, the sands of time never cease to remember, yet they are lost in the sea of the sands, bereft of the rain, camels mount their travel, humans survive with them in the Worlds Largest Deserts.”

Deserts are a place where the evaporation exceeds the rains. These are the places which cover chunks of the earth’s surface with their swallowing sands.

The temperatures swings are highest in these latitudes and only those life-forms exist that can adapt to the arid conditions.

Presenting to you the Worlds Largest Deserts!

The Sahara desert made it’s way into our geography chapters way too early in our lives, it introduced the fear of getting lost, miles and miles of nothing but sand! Here’s an image from space showing the massiveness of the desert.It is located in North Africa sprawling over an area of 3,500,000 sq miles. Temperature: It has large temperature swings between day and night. Reaching 55 degree Celsius by day and falling to below freezing point by night, it is surely not a place where we can survive.

But lets see what has survived there:

Flora and Fauna: The deserts are a home to cobras, the kangaroo rats, lizards and kit foxes. Some of them dig deep into the sand to protect their body from the scorching heat and come out during the night to hunt.

The vegetation is much simpler and scarce as they have broad leaves and deep roots. It mainly comprises of date palms, shrubs and grasses.

Australia is known for it’s happy kangaroos and domesticated animals and as a store of the extreme lands. The desert is completely barren with sparse rain but ironically, it is the desert that receives more rain than other deserts and hence isn’t completely devoid of vegetation. It is spread across a large area of 1,470,000 sq miles, covering up to 35% of the Australian land. It exists in the western plateau and the interior lowlands of the continent, now that’s a lot of desert!

This desert is located in South-Western Asia and is spread across 502,000 sq miles. People here most likely live like nomads. The region is sandy, spooky and has never-ending sands that wallow you into it’s wilderness spreading from Yemen to Persian Gulf and Oman to Iraq and Iran. The vegetation might seem to be non-existent due to the wrath of the temperatures, but to an observant eye there are shrubs and cactus. To name a few are the Bedouin, myrrh and a few other shrubs which yield fragrance.

The fauna mainly consists of the vipers, snakes, rats and all types of reptiles. In the oasis, fish like Solomon, turtles, snakes and frogs are found.

This vast expanse of only sand and intense temperatures is found in China and is spread over 480,695 sq miles.

This desert is surrounded by high-mountains on all sides. The North is guarded by the Tian Shah, the Kunlun mountains are to the South and the Pamirs are to the West. Towards the East is the gradual transition to the Lop Nur basin. The vegetation is extremely sparse except at the edges of the deserts, near the water loops.

Animals that can be found in the sand dunes would be rabbits, gazelles, foxes and other common reptiles.

The name Gobi definitely isn’t taken from your favorite Manchurian, rather, it stands for the “water-less place” and spreads across both Mongolia and China.

This desert isn’t like any of the other deserts. It mostly consists of rocky mountains and howling wind. You can even visit the place with your car and have a nice romantic moment in one of the world’s largest deserts. The sedimentary rocks were formed roughly about 250 to 60 million years ago during the Mesozoic era.

The soil is rich in carbons and gypsum, and is accustomed to the faint brown color which defines a barren land.

The fauna consists of gazelles, wild camels and antelopes.

People living in these deserts are normally nomads who move to places that consist of an oasis. Their primary food source is rice, and their primary animal for transportation are the tall camels.

What amazes me the most is that humans are capable of surviving and adapting in all conditions, even the arid climatic conditions of these deserts. Despite such conditions, we soar high in spirits and live our lives in the world’s largest deserts. We live, we triumph and we die as one in the sands!

Posted by Brunda Rajesh
Brunda Rajesh is an avid blogger and a prolific writer who believes in following her dreams . She works as a freelance content writer, a poetess and weaves a few stories too. Catch her work on her blog space. www.brundaoperan.wordpress.com
Leave a comment Leave a comment 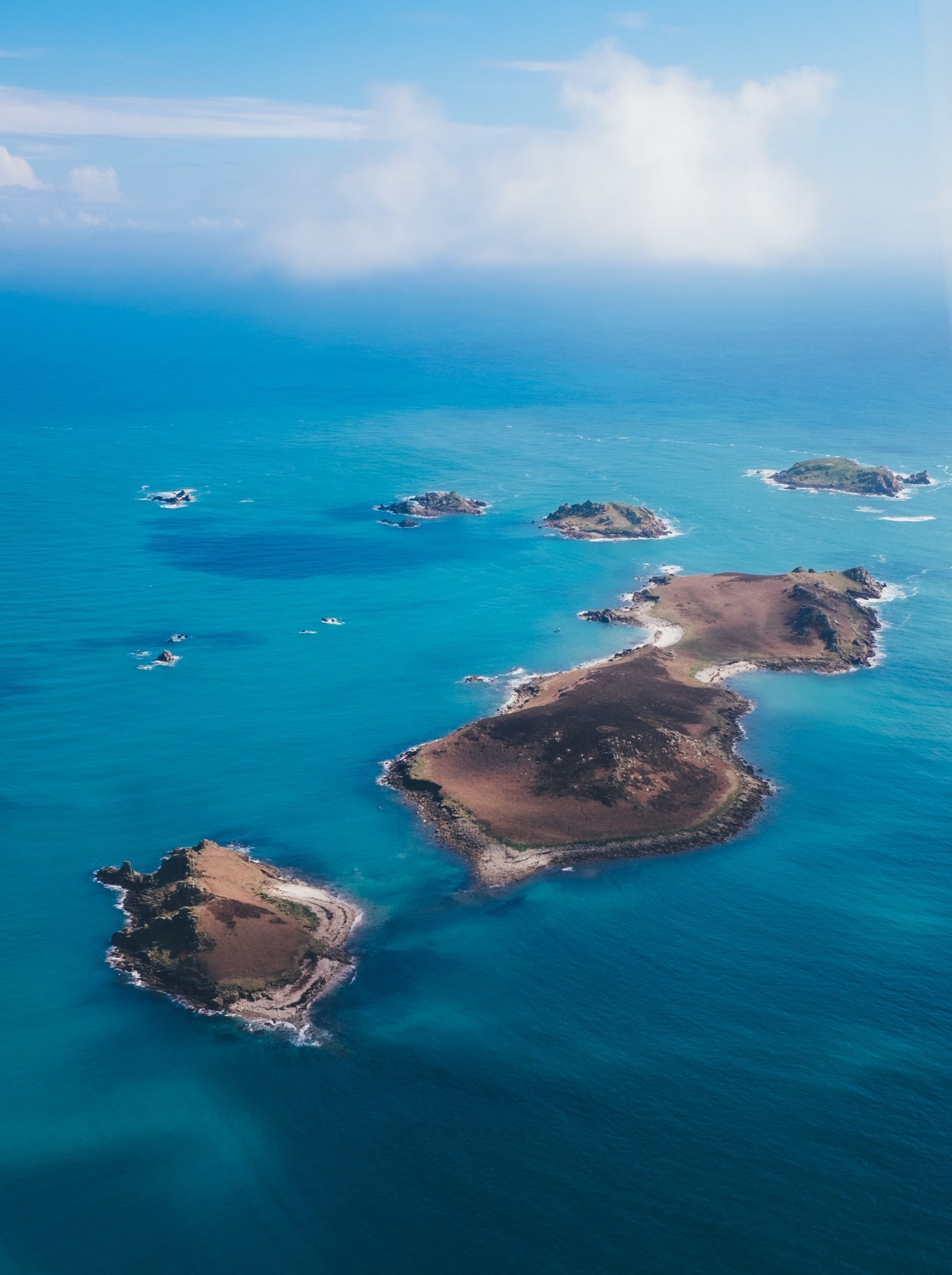