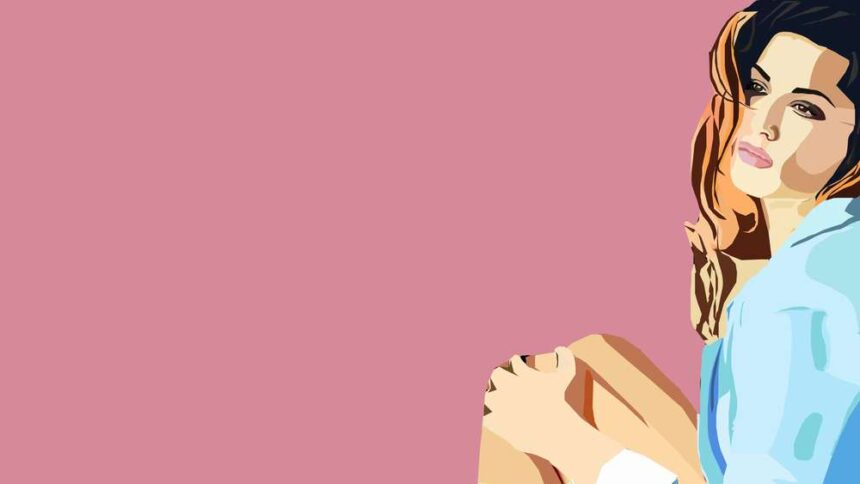 Sunny Leone is an Indo-Canadian actress and model.  Sunny Leone’s real name was Karenjit Kaur Vohra. She became a known face when she participated in an Indian reality show, Big Boss. Despite being a former pornographic actress, she loves to enjoy life like an ordinary woman.

Let’s check out some beautiful facts about Sunny Leone; you need to know about this cute and bubbly girl Sunny Leone.

1) Sunny Was an Athletic Child when She Was Young

2) She Worked in A German Bakery

Before joining the adult industry, she had worked in a German bakery at the age of 15 and then in a tax and retirement firm.

3) She Respects Her Religion

In different interviews, she stated that she did her best to keep up a link to Sikh tradition. She grew up going to the temple every Sunday. She believes that God has always been with her entire life.

4) She Is Deeply in Love with Her Husband

They are not only life partners but also business partners. Sunny never signs any movie without her husband’s approval. They give time to their relationship from their hectic schedules, and they both love to click selfies and post them on social media.

5) Sunny Is a Fitness Freak

Do you think that a curvy body is easy to get? Sunny works hard to keep her body in shape by doing regular exercise and yoga. That’s the secret mantra on her flawless body.

6) Sunny Is a Big Bollywood Fan

Like an ordinary girl, she also loves Bollywood romantic masala movies. She loves to watch Bollywood movies and accepts that she is a fan of Aamir Khan. She wants to work with him in movies.

Likewise, every Indian girl is crazy about street food; Sunny Leone loves to have street food, especially ‘Golgappe.‘ In an interview, she said, “love Delhi! My favorite thing about being there was walking on the streets, eating gol-gappe”.

8) Sunny Is an Avid Pet Lover

Sunny is a dog lover, and she is also raising money for an organization like Ethical Treatments of Animals. She has two pets named Lilu and Chopper.

9) Sunny Is Not Afraid of Ghosts

Leone has worked on ‘Ragini MMS 2‘ with Ekta Kapoor. She had played the character of a ghost in the movie, but she does not believe in ghosts or spirits, and she thinks it is too superstitious to believe them.

Sunny Leone and her husband, Daniel, have a romantic love story, and it is normal. Like every love, they too have ups and downs in their relationship. Daniel took six weeks to convince her to go out with him.

This beautiful, hot, gorgeous actress has captured many hearts with her everlasting smile.