Today’s article is about an independent, determined, strong-headed, and, yes, very humble lady who, despite all the criticisms, has made it large in Bollywood. Well, when she first came into the big-boss house, people couldn’t stop staring at her. The country’s people raped the google search button with repeated searches made on the Indo-Canadian adult entertainer. Yes, I am talking about Karenjit Kaur Vohra, famously knowns as Sunny Leone.

I mean, can you imagine?? Is this the way that an experienced journalist should act or rather conduct an interview?

Well, it’s not only him, several other people continue to criticize her for the movie she does, people who blame her for promoting nudity, but I would like to ask you one question, if you people hate her so much, then why do you even watch her adult videos behind closed doors, why do you think so much about her? Why care about the movies she makes?    BLIMEY!

Karenjit Vohra is a proud woman and never uses her past as an emotional tool to climb the stairs of Bollywood. She is happy with her achievements so far and has never denied that she was an adult entertainer, nor is she ashamed of it. In fact, she has never encountered any casting-couch problems.

The so-called “moral police” of our country left no space or chance to insult this lady; everyone out there made Sunny the talk of the town. But where were these so-called “Hippocratic moral police” when she campaigned for PETA (PEOPLE FOR THE ETHICAL TREATMENT OF ANIMALS), for American Cancer Society, donated charity in the ice-bucket challenge?

You will be surprised to know that after getting engaged to her partner DANIEL WEBER all her adult films were handed over to him. During the shooting of the song “Pink Lips” she actually called off the shoot as there were kids on the sets and she felt it was inappropriate to shoot in front of them. It’s really surprising and shocking at the same time that our “moral police” never made a note of these. BLIMEY! 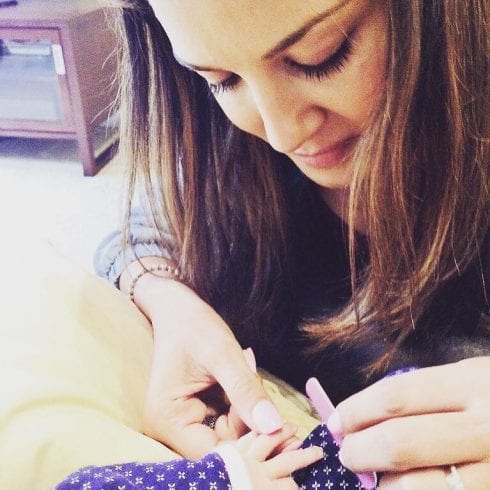 No matter what her background is, she is a woman we need to learn a lot from. Whatever she has achieved, she has achieved it on her own wits and will. I admire and respect her, and she is bold, she is sexy, she speaks her mind, and never really gives a damn about what others think about her. Stop judging her for her past and let her enjoy her present life. WE LOVE YOU, OUR SUPERGIRL.

Here is the link for the interview at CNN IBN, do watch it! 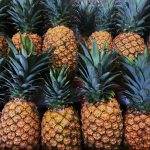