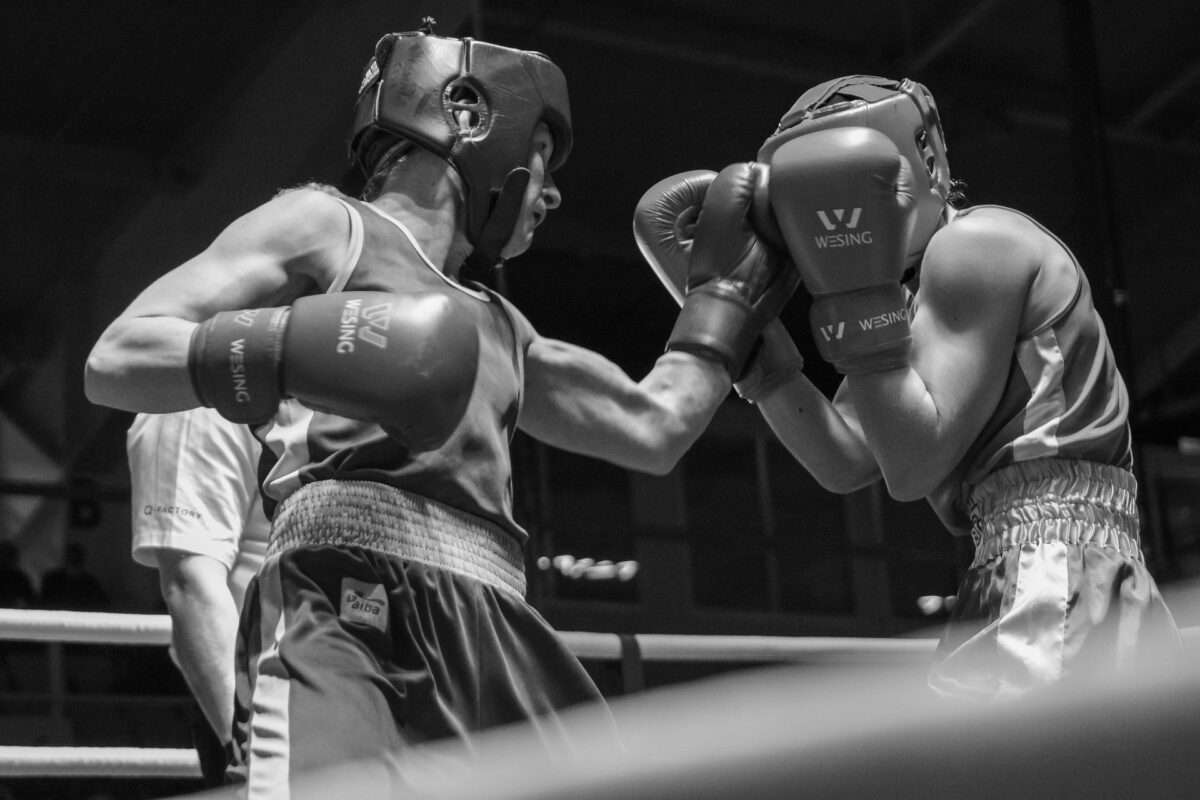 Mixed Martial Arts is said to be too violent of a sport to be played by women. But, it is still played by many of them and also enjoyed by the audience. Females officially began fighting in the year 1997, which is far later than men.

Now, we see so many female UFC fighters. Women fighters have carved their names in the history books with their astonishing performance in MMA.

There are four weight classes in which titles can be won. These include the bantamweight, featherweight, flyweight, and strawweight. Initially, it was just the bantamweight division. The other three were included later in the years. From Aspen Ladd to Amanda Nunes, many female UFC fighters have been ranked.

Amanda Nunes is ranked first and the best female UFC fighter. Known for her Brazilian jiu-jitsu, Nunes holds the top spot in women’s pound for pound rankings, women’s bantamweight, and flyweight division. She is widely regarded as the first woman to possess the titles of two different weight classes at the same time.

Ronda Rousey was the first female to be hired by UFC and come face to face in the bantamweight division. Winning her first six fights, she lost her belt to Holm. Her second loss was against Amanda Nunes, who defeated her in the first round itself. After that, she discontinued the UFC and joined the WWE, becoming the only female to win titles in both the championships.

She has fought many strong opponents in order to defend her belt and has been successful in doing so. Even if she is no longer one of the female UFC fighters, she still deserves to be on the list. She was once considered the most dominant female fighter on the planet. And, regardless of the two losses, she deserved the given title.

UFC’s one of the longest-reigning champions who is an active fighter, Joanna Jedrzejczyk, has won her first eight fights. She is the UFC Strawweight champion and is also one of the best fighters in the UFC. A dominant fighter of her time, she has a recording career of 16 wins and 4 losses. She is ranked fifth in the UFC pound for pound rankings.

She fights in the women’s Flyweight division as well. Her fighting style stressed more on the side of the clear-cut strike. She became the earliest Polish woman to win a title in the UFC. She defeated Carla Esparza and won the Women’s Strawweight Championship in 2015. She knocked Carla in the second round and won the title to herself.

The American female MMA fighter, also known as “Thug,” Rose Namajunas, is a Strawweight champion. The first-ever female to have regained a title after losing it, Rose Namajunas has a record of 10 wins and 4 losses. She is a two-time UFC Women’s Strawweight Champion. She has been ranked third in the pound-for-pound rankings.

She pulled off the strawweight title after defeating Joanna Jędrzejczyk, making it Joanna’s first-ever defeat. Her strikes are fierce, just like Jędrzejczyk. Unlike Joanna, Namajunas focuses on a wide assortment of punches, kicks, or anything apart from high-flying techniques. She is also regarded as one of the most dynamic fighters in the UFC.

Valentina Shevchenko established herself as the no. 1 corrival in the women’s bantamweight division. In order to achieve the title, she surpassed Holly Holm. She could not beat Amanda Nunes. Amanda is the only fighter that has beaten Valentina, and she has done that twice. She is the presiding flyweight champion.

Nicknamed “Bullet,” Valentina Shevchenko has a record of 21 wins and 3 losses so far. She was also an efficient Muay Thai fighter. Valentina has defended her title of flyweight champion for many years. It is said that Valentina can defend it for more years only if she surpasses Amanda Nunes and succeeds in doing so. She is one of the best female UFC fighters.

Meisha Tate defeated Holly Holm in UFC 196 in 2016 and won the women’s bantamweight title. She lost twice to Ronda Rousey but still managed to defeat Holm and achieve the title to herself. Meisha Tate retried later in 2016 but made a comeback in July. She wants to win the bantamweight title back from Amanda Nunes and is working in the same.

Widely regarded as one of the toughest women in the octagon, Meisha Tate has a background in modeling. Nicknamed “Cupcake,” she has a kind and cheerful personality. The former UFC champion has won many hearts because of her strength and also her beauty. In her first fight back, he beat Marion Reneau via TKO, proving she is still a part of the octagon.

Rousey’s first-ever defeat was handed by Holly Holm. This changed her career in the UFC. Defeating one of the greatest female UFC fighters in front of a record-breaking crowd in Melbourne won her the Women’s Bantamweight title. But, she lost the title to Meisha Tate in her next fight. Her record includes 14 wins and 5 losses.

The former UFC bantamweight champion is the first and the only female fighter to hold a world boxing title and a UFC title. She fights in the featherweight division as well. Holm is also known as “the Preacher’s daughter.” She knocked Rousey with an extremely brutal head kick and won the bantamweight title. She truly deserves to be among the best female UFC fighters.

The first woman to have fought in three different categories, Jessica Andrade, initially fought in the Bantamweight class. She is also a UFC Women’s Strawweight Champion and UFC Women’s Featherweight champion. The Brazilian professional MMA fighter has an amazing record of 21 wins and 9 losses.

Winning to three contenders in strawweight class, Andrade established herself as a deserving competitor for Jedrzejczyk’s belt. She has been ranked 5th in the women’s pound-for-pound rankings. “Bate Estaca” won the women’s strawweight title against Namajunas by knocking her out in the 2nd round. Truly one of the most successful female UFC fighters.

Winning the first-ever Women’s Strawweight Championship, Esparza joined the UFC on December 11, 2013. She has won one fight of the Night award against Alexa Grasso. She has also won two performance of the Night awards against Rose Namajunas and Yan Xiaonan, respectively, making her one of the best female UFC fighters.

Aspen won against Yana Kunitskaya by a technical knockout in round three. In her MMA career, she has a record of 9 wins and 2 losses in total. Her fighting style is more about Brazilian jiu-jitsu, kickboxing, and wrestling. She also fights in the featherweight category. The purple belt Brazilian Jiu-Jitsu fighter is ranked 10th in the list of top 10 female UFC fighters. 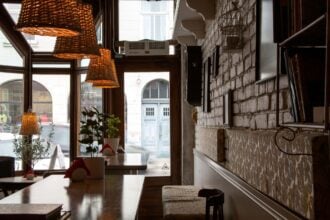 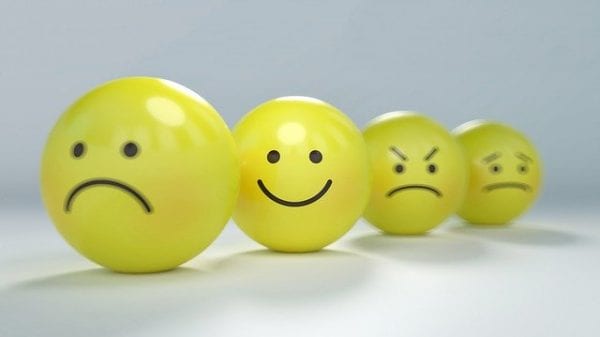