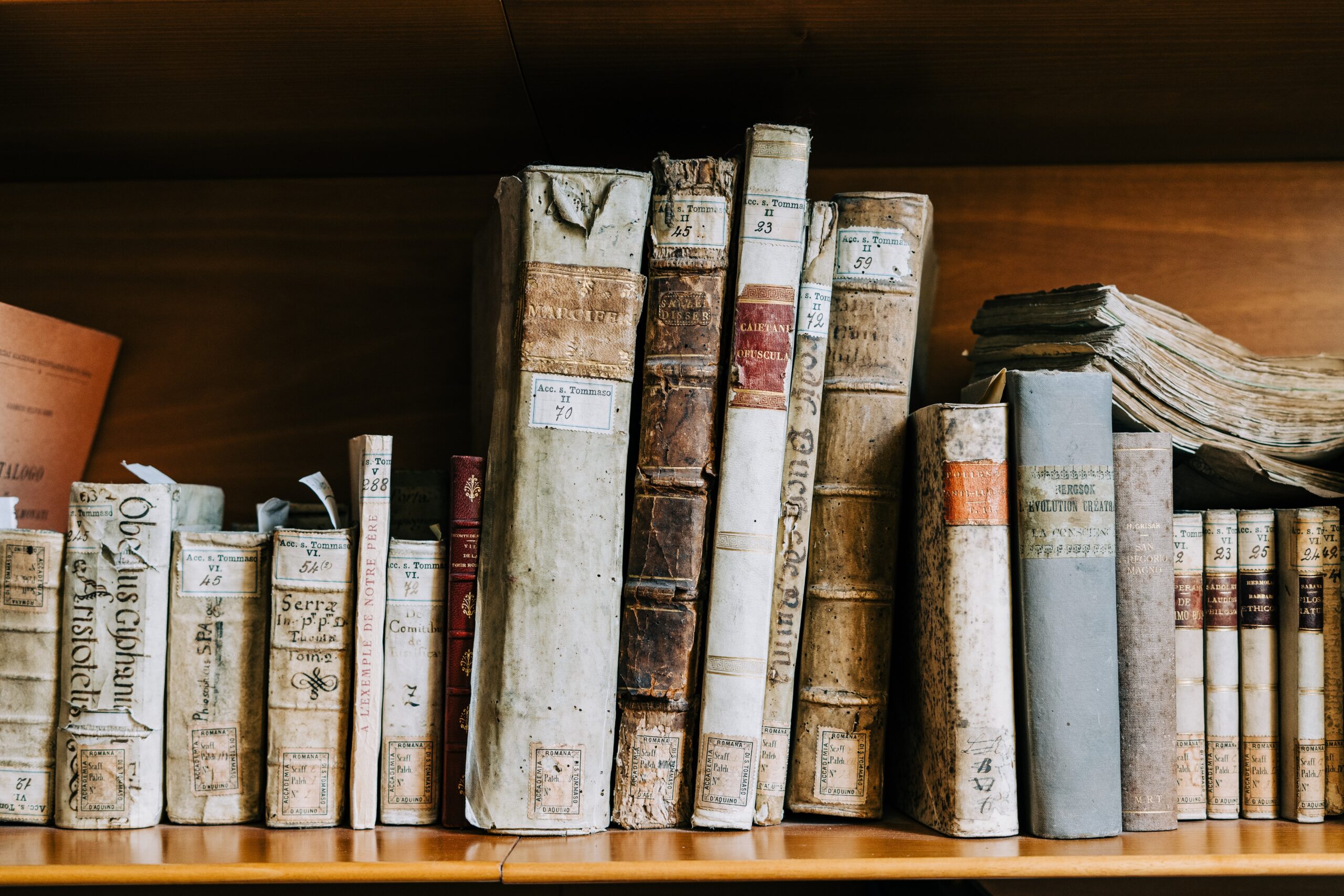 Philosophy is the science of Knowledge whose ultimate goal is finding the truth. It is an ancient discipline that existed much before science. Philosophy is an effective medium to know about human existence, spirituality, and materialism.

The craze of Philosophy is still vigorous among students, authors, and anyone who seeks knowledge about the truth. This article is a guide to 10 Best Philosophy Books for Beginners.

Reading Philosophy is quite different from reading a novel or any easy subject. It is theoretical learning that requires a logical mindset. Sometimes, the meanings are so deep that readers face difficulties in deciphering the ideas. So, it becomes essential to start reading some best Philosophy books with simple narration. 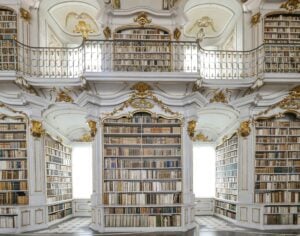 Complexity ruins the reading enthusiasm. There are numerous books written on Philosophy. While choosing a book, you must take care of the narration and approach of the author. Philosophy itself is a complex subject, and the arduous writing style may spoil your interest.

Some great philosophers from diverse ideologies write the 10 Best Philosophy Books for Beginners listed here. These books are simple, interesting, and able to comprehend facts in simple language.

Let’s Have A Look at 10 Best Philosophy Books for Beginners.

It is one of the best Philosophy books taught by academicians while introducing Philosophy. Republic covers a large array of ideologies, covering social, political, gender, and economic aspects.

It talks about metaphysics, epistemology, philosophy of education, and philosophy of mind. Republic is a pioneering book in the history of Western philosophy.

Plato was Socrates’ disciple. Socrates was a Greek philosopher. He was one of the founders of Western philosophy. His method of inquiry was a novel philosophical discovery that opened a new style of philosophical probing. 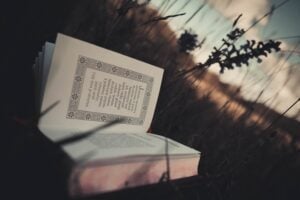 In Republic, Plato is speaking through his mentor Socrates, as Socrates had never written anything. The book is mainly based on two essential questions:

The book is narrated through a storytelling method that makes it quite interesting. The anecdotes, vivid descriptions, and numerous inquiries create engaging readability. Republic presents the Greek society with all its pros and cons and its impact on world democratic thoughts.

Republic is originally written in Greek. The two timeless Translations of the book are of Paul Shorey (1937) and Benjamin Jowett (1892). Peter Karnot’s Consultant (1990) is another easy-to-read translation of Republic.

It was published in 1781 and is quite unreadable due to its dry pose and complicated terminology. Later, Kant worked on the prose and made it shorter and quite easier for readers.

The book explains the distinction between particular knowledge (posteriori) we gain from experience and the universal knowledge (priori) that is independent of experience. This book is an exclusive attempt to present the fundamental facets of knowledge acquisition. 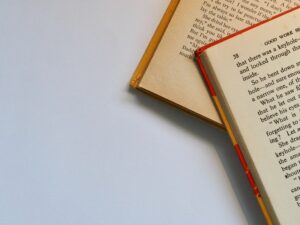 Writing on reason, Kant argues about the limits and scope of pure reason. In this quest, he relies on Hume’s skepticism to question every possibility of metaphysics. This approach distinguishes Kant from other Metaphysicists of his age.

These books can satisfy the questions about metaphysics, reason, and knowledge.

17th-century French scientific thinker and an original metaphysician, René Descartes, wrote this book in 1641. It is one of the essential and best philosophy books for beginners to know the history of western thought.

Meditations on First Philosophy is a masterpiece in the art of critical thinking. Descartes tries to find a new foundation of tracking knowledge based on philosophy, theology, and science. It was one of the highly experimental approaches to avail of knowledge. 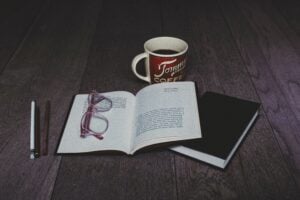 This important philosopher created a definition of true knowledge based on the cartesian method. He asserted that if we find a belief beyond doubt, we can build a solid foundation of systematic reasoning.

John Cottingham and Donald A. Cress have translated Meditations on First Philosophy in English. The translators present the problem of the Meditator to build knowledge erasing all the uncertainties and pre-occupations.

4. The Nicomachean Ethics by Aristotle

Greek philosopher and polymath Aristotle was a prominent name during the Classical period in Ancient Greek. He was the founder of Lyceum and the Aristotlean tradition. The Nicomachean Ethics was written around 340 BC.

It is one of the best Philosophy books for beginners for its subject matter. In this book, Aristotle argues about the importance of ethics and its connection with other ideologies. He writes that the goal of Ethics is to avail supreme happiness. Hence, our works determine the scope of happiness in life and society. 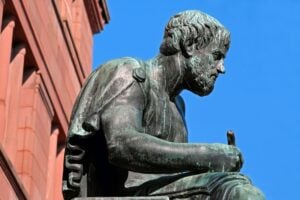 Aristotle believed that ethics and political science are two related but distinct fields of study. The formation of society and the idea of democracy depend on ethics. This book covers major social disciplines and their relation to ethics.

5. Philosophical Traditions: A Text with Readings by Louis Pojman

Designed especially for undergraduate students of Philosophy, this is one of the best Philosophy books for beginners. It is a compilation of writings of different schools of thought. Narration is clear and presents a basic understanding of broad philosophical thoughts.

Louis Pojman covers Philosophy’s basic fields with the commentaries of different authors. He writes on metaphysics, ethics, epistemology, and philosophy of religion. His selection of broad philosophical concepts is marvelous.

Pojman was a prominent 20th-century American writer whose works have been used extensively for educational purposes. This book is simple and clear in comprehending philosophical thoughts to students.

6. Nietzsche on Truth and Philosophy by Maudemarie Clark

This book deals with Friedrich Nietzsche’s metaphysics and epistemology. It is one of the best Philosophy books for scholars as well as beginners. Clark presents Nietzsche’s views on truth and language.

Nietzsche was a German philosopher with a great influence on Western Philosophy. He extended his writing prowess to poetry, criticism, and composition. He is one of the most-read authors of the modern world, equally loved by critics, philosophers, scholars, artists, and ordinary readers. 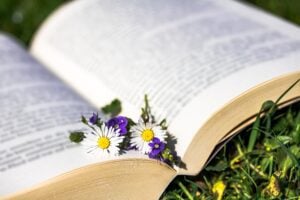 Clark presents Friedrich Nietzsche as a cosmopolitan philosopher. His doctrines and perspectives have been expressed in clear and easy-to-read language. Critics appreciate Maudemarie Clark for her original study and analysis of Nietzsche’s Perspectivism and Falsification.

Philosophy books that create awareness among the readers are the best source for beginners. One such book is Meditations by Marcus Aurelius, who was a Stoic philosopher and Roman emperor. In Meditations, he presents the virtues of Stoicism.

Stoic philosophy focuses on self-control, overcoming reactionary emotions. Meditations is a series of personal writing by Marcus Aurelius, who applied the teachings practically in his life and administration. It is quite an engaging book as Aurelius presents the techniques of being self-disciplined, untouched by influences, and controlling emotions. 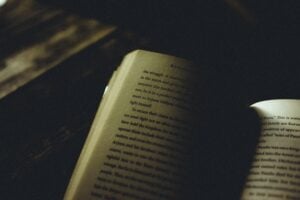 It is a personal account, so you relate to the writing of Aurelius. For its content and context, it is unarguably one of the best Philosophy books for beginners.

8. The Problems of Philosophy by Bertrand Russell

Nobel laureate Bertrand Russell was a polymath, thinker, philosopher, and historian of the 2oth century. He was known as one of the founders of analytic philosophy, although he has written extensively on logic, metaphysics, epistemology, and ethics.

The way Bertrand Russell writes in The Problems of Physics feels like exploring a journey of truth. The narration is simple and based on the analytical method. It is based on an epistemological theory to explore the truth. 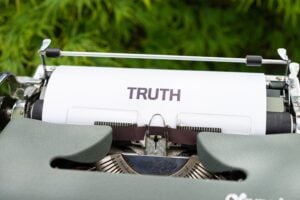 Bertrand Russell is also known for his educational philosophy that is based on the idea of self-development. This is one of the best Philosophy books for beginners for its foundation on self-development and exploration of truth in the simplest narration.

Thomas Nagel satisfies a beginner’s curiosity by presenting material on first-hand philosophy in Mortal Questions. The book deals with the fundamental issues of philosophy: the being and effects on beings. It is one of the best Philosophy books for beginners to learn the basics of vast ideologies under one cover. 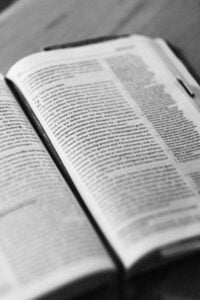 Nagel discusses various topics closely related to your life. This feature connects the reader of modern times when we have a list of questions in our minds. Meaning of life, death, war, instability and various other issues are covered with a philosophical perspective. These issues are related to our lives, and we are victims of such circumstances.

The USP of the book is the generalization of philosophy, attaching it with the present scenario. It is a must-read for the modern approach towards philosophy.

It covers texts on logic and philosophy from different corners of the world. Besides Western philosophy, it has books on the philosophies of Latin America, India, China, and Feminism. 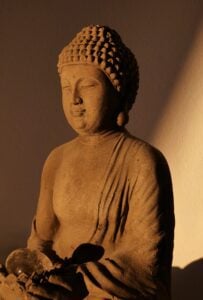 Beginners and first-time readers will surely find help from the Best Philosophy Books for beginners mentioned in this article. They are narrated books covering vast philosophical thoughts.

These Best Philosophy Books cover metaphysics, epistemology, ethics, theology, and hosts of other ideologies. A beginner gets a chance to read Aristotle, Plato, Kant, Stoic philosophy, and other contemporary philosophers and thoughts through them.

Amazing Fact About The Lost Book Of Herbal Remedies 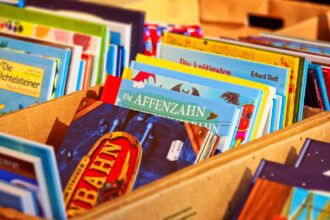 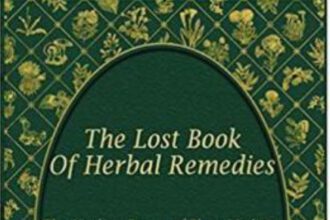 Amazing Fact About The Lost Book Of Herbal Remedies