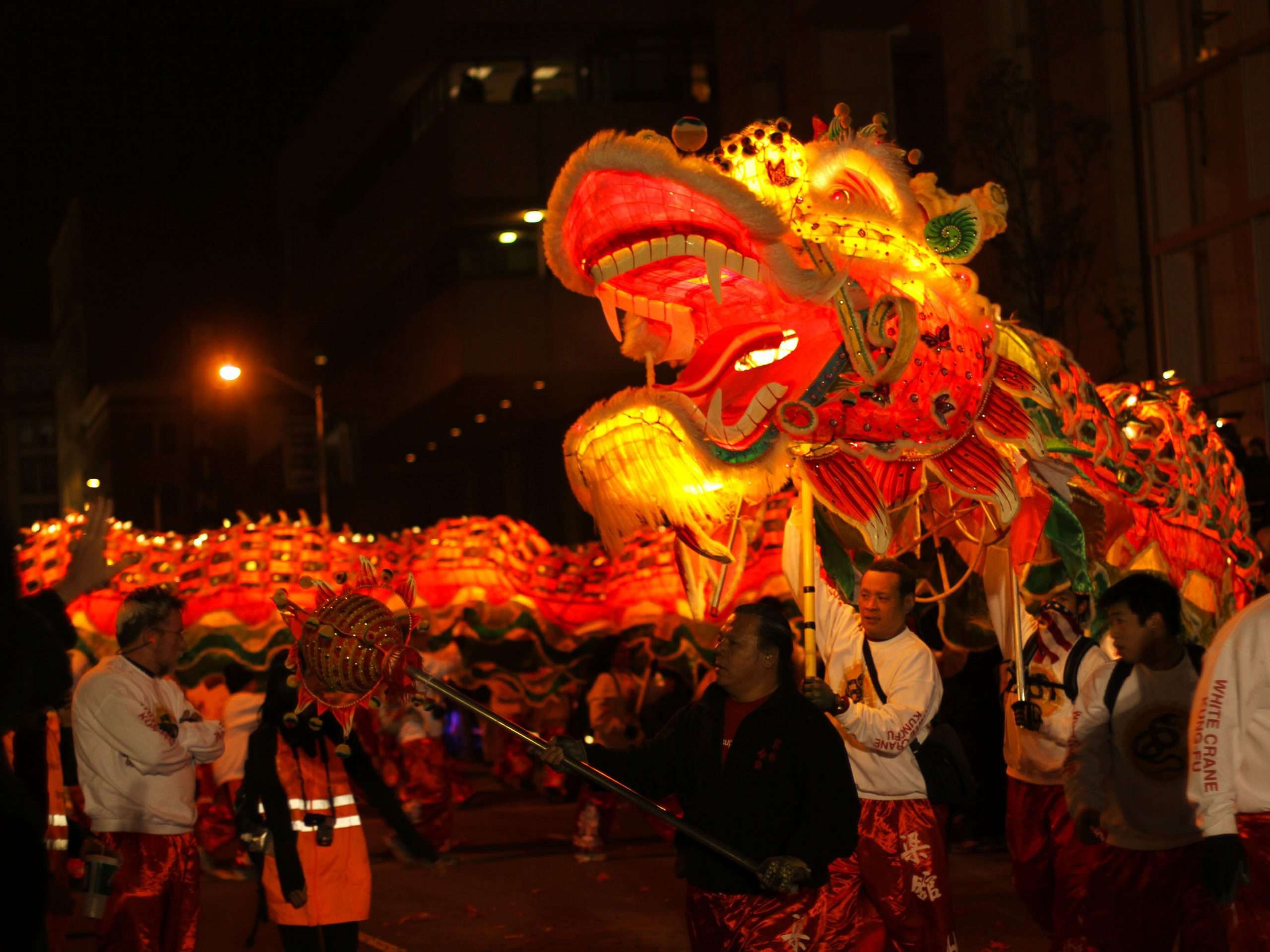 The roots of Chinese characters (Hànzì -漢字) may be traced back to roughly 5000 years ago. The Chinese writing system is believed to be among the world’s oldest languages.

The Chinese language has changed dramatically over time as a result of its long history of evolution, making it difficult for some beginners to learn and recognize the Chinese characters.

In this article, we will look at the basic building blocks one can acquaint themselves with, which will help them learn Chinese characters more efficiently.

The Evolution of the Chinese Characters includes various scripts:

These scripts are discussed in detail in this article.

During the Han Dynasty, Xu Shen (许慎), the writer of the influential 说文解字 (Shuō wén jiě zì) spent twenty-two years formulating a set of six categories on the formation of traditional Chinese characters.

The Chinese text Shuowen Jiezi classifies a set of 9533 characters into 540 categories.

Xu Shen analyzed these 9533 characters using the six categories, providing an extensive understanding of their forms, meanings, and pronunciation.

This implies that the first character of each of the 540 categories was the shared component of that category.

Below, the six categories are briefly explained.

Out of these six categories, the first four reference how Chinese characters are formed, and the last two categories reference methods of using characters.

The first four of these categories are crucial to understanding the Chinese characters.

These are the most primary type of simplified and traditional characters. They represent the physical characteristics of things directly.

It is a widespread idea that Chinese characters are pictographic or that they represent a particular picture.

This is not true.

Pictographic characters comprise a very small portion of all the Chinese characters.

The pictophonetic characters are the most common characters.

These characters are also very easy to learn and recognize. Some common examples of such characters would be:

Many characters in the Chinese writing system usually indicate meaning through symbolism or characters with indicative elements added to pictograms, used to identify abstract notions.

一 (one, yī), 二 (two, èr), and 三 (three, sān) are the easiest and most commonly used indicative characters.

Some more common examples of indicative characters that represent abstract notions are:

Indicative characters don’t form a large part of the Chinese language as it is difficult to represent some complex abstract ideas using this method.

This class of characters is formed by combining two or more independent pictographic or ideographic characters to create a new character with a new meaning.

To understand better here are some examples:

The Chinese character 木 (tree, mù) is one of the first few characters that you come across when learning Chinese characters. Traditionally, this existing character does mean tree but in modern Chinese, its meaning is more closer to ‘a block of wood’.

The difference is better explained here.

The Chinese character 林 (lín) which means a forest of woods, is formed by combining the character 木 twice.

Similarly, 森 (sēn) combines the same character thrice and means a forest or a place with a lot of trees.

Another example would be 休 (to rest, xiū) which combines 人 (person) and 木 (tree).

This is because this method of forming new characters involves two components – the form component suggests the meaning and the sound or phonetic component indicates the pronunciation.

This makes it the most suitable method to form new characters.

This video will help you understand the concept in a better way.

Finally, the last two categories are –

The below video is a great source to get a visual idea of how these six categories work!

Character Components and Radicals in the Chinese Language

To learn Chinese, it is important to be clearly aware of the distinction between components and radicals because you’re probably going to stumble upon these words very often.

All Chinese characters have only one radical(graphic component), which is primarily used to sort characters in a dictionary and it has a different role from being a character component.

However, a lot of the radicals happen to be very common semantic components of individual characters.

All the characters have a radical. Oftentimes, the radicals would be single characters themselves but when these radicals become a part of another character, they might look different.

For example, 人 is a character and a radical when used by itself, but when used in other characters as a radical, it would look like this -‘亻’.

It is because some traditional Chinese characters have undergone drastic changes during character simplification.

This article here gives an elaborate view on this concept and also lists down all the commonly used radicals in modern Chinese.

The strokes(笔画– bǐ huà) are what make a character in the Chinese writing system. From ancient times, the Chinese people have placed great importance on balance.

The strokes and the order of strokes are crucial in the Chinese writing system. The stroke order makes the characters balanced and efficient to write.

There are eight basic strokes in written Chinese. The stroke names are:

This is a relatively long but very useful video to understand the strokes.

As you familiarise yourself with the strokes, it is also important to learn the stroke order. This is the sequence in which strokes are written.

Having good foundational knowledge on strokes and stroke orders takes you a long way in learning Chinese.

There has to be a specific order in which you write the strokes.

This way the formation of the character becomes a lot more easier and structured, and it also helps the learner distinguish between similar-looking characters.

However, as a beginner, one shouldn’t dwell too much on it either! As you learn, you gradually expand your Chinese vocabulary and get accustomed to the written language.

The Chinese language uses tones(声调 – shēng diào), which is one of the hardest things for beginners to get used to while learning Chinese.

In daily life and spoken language, tones are the key.

A wrong tone can completely change the meaning of a character since many Chinese characters have identical pronunciations.

In order to help people across the world learn about the Chinese culture and promote the Chinese language, the 汉语拼音 (hàn yǔ pīn yīn) was introduced during the process of character simplification in the 1950s.

Pinyin is the romanized translation and phonetic system of the Chinese characters. Mandarin Chinese is comprised of five tones.

Here is a complete pinyin guide.

This guide has a vast majority of useful resources that can help you on your journey to learn Chinese characters.

Learning any language from scratch is not easy. Although there is a widespread belief that Chinese is very difficult to learn, it is not so.

What makes the difference, is your approach to the learning process and how dedicated you are. When it comes to Chinese, practicing as much as possible and immersing yourself in the language is essential.

Take it one step at a time. When you know the history of the language, it becomes easier to understand the patterns behind the creation of the characters. So, start with that and then use the elements mentioned in this article as building blocks to keep moving upwards!