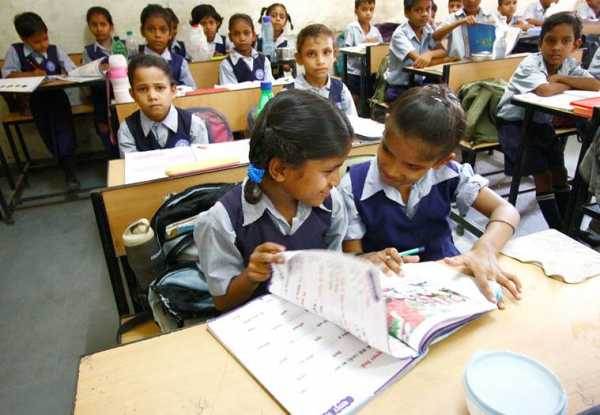 NCERT or National Council of Educational Research and Training is a government organization that comes second after the ICSE board in the educational system of India. The books published by the board is used by over thousands of students in their academics. Textbooks published by NCERT are prescribed by the CBSE from classes I to XII, with exceptions for a few subjects. Around 19 school boards from 14 states have adapted the books.

The books that are currently being used in schools were last published in 2007 and were not updated after that. This year NCERT decided to review and over 1300 factual errors were found in them. In order to improve its mistakes, the council asked for suggestions from its teachers and nearly 900 teachers have sent over 2500 suggestions for the corrections.

Speaking of the errors Prakash Javadekar, Human Resource development minister have said that “This is not a revision, but a review. A large number of teachers sent their suggestions. NCERT received around 2,500 suggestions and of those 1,300 are found to be correct. NCERT is going to update the books and the process is likely to be done before the start of the next academic session. Also, a new portal has been created which will help schools order the books and it will ensure timely supply“.

Students who study under CBSE board often takes help from the NCERT workbooks for reference or notes preparation. These kinds of errors could cause problems for students and could affect their grammar.

Ever since its establishment, the organization has faced a great deal of controversy and continues to do so today. The controversy centers around allegations of attempted rewriting of Indian history, allegations of historical revisionism with a Hindu nationalist agenda, and others.

The council acts as the Secretariat of the National Development Group for Educational Innovations. The council has been offering training facilities, usually through attachment programs and participation in workshops, to education workers of other countries. The council publishes textbooks for school subjects from Classes I to XII. NCERT publishes books & provides sample question papers that are used in government and private schools across India that follow the CBSE curriculum.