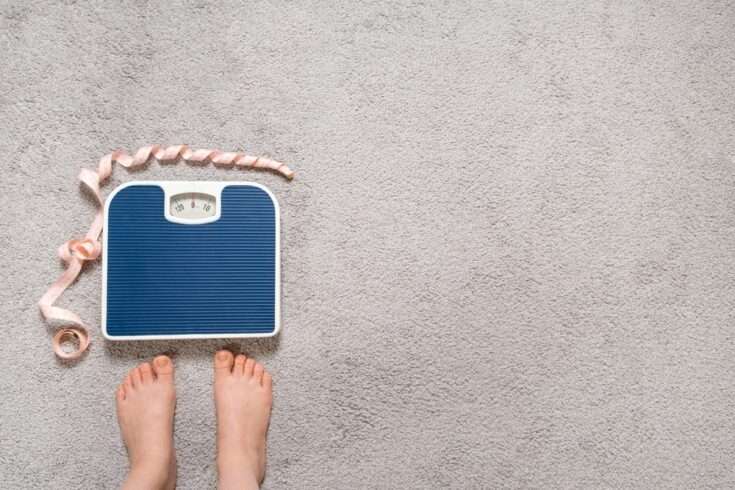 The citizens of Planet Earth have been dealing with an eating disorder for a long time. Our body and overall health are certainly experiencing consequences because of that. Even when we know the benefits of eating well, it can be pretty challenging to give up on those “tasty” meals (and unhealthy, of course), isn’t it?.

The problem is common for both – youngsters and elders. Giving up on entertainment, drinks, and tasty ingredients is a process that lasts for years. Adolescents and teenagers may have more energy to change their habits, but it takes time and energy to begin the journey and experience full recovery.

Solving this type usually requires additional motivation. That is the reason why individuals, men, and women chase motivation in the celebrity world. More precisely, they will follow the influential celebrities and worldwide stars on Twitter, TV, and other mainstream platforms, hoping to find some answers.

Do you really think neither of them experienced an eating disorder issue like bulimia? Do you think they all lead a healthy lifestyle? Believe it or not, some of them even battled with some of the most common problems average individuals experience.

Because of that, we decided to highlight all the celebs who were struggling with an eating disorder for a long period! However, their story will certainly make your day and bring the necessary motivation that you need in these desperate moments a lot!Let’s go!

Lovato is a multi-practical person – a songwriter, actress, and singer. But, believe it or not, this talented person had a huge battle against bulimia. Her problem began when she was still young (she was too young, only 8), and she managed to solve it a couple of times. However, when she experienced some stressful moments, the eating disorder problem went back once again. However, with a sense of motivation and the necessity to do something good for her body image, she managed to solve this issue!

Elton John is one of the most famous individuals on the globe and certainly some sort of national symbol! However, it is not a secret he also had an unhealthy lifestyle. In his interview from 2002, he finally shared his part of the story. Back then, he confirmed he struggles with a couple of mental problems, including eating addiction and substance abuse. He regretted not looking for professional help earlier, which would help him solve the issue much easier and quicker. It is good to see that talented individuals like John are willing to share their problems with the entire planet Earth!

Singers, actors… but princesses? Why not, all the ladies and boys can experience something like that. She also struggled with bulimia 40 years ago. The chef that worked for Princess Diana talked about this situation in 2017, and he also added how friendly their relationship was. However, the princess herself had an “eating problem”, and she was openly speaking about the treatment that helped her solve the problem.

The Balanced Blonde also talked about the big problem she had with an eating disorder. However, it was a bit different as she was dealing with orthorexia, something only a vegan could experience. She explained that being a vegan is difficult. Eating green isn’t easy – everyone needs to have a plan before beginning the journey!

Jane Fonda was the first person that publicly talked about the problem she had. Believe it or not, the problem appeared for the first time when she was just 12. She had certain cycles of purging, binging, and restricting. Apart from that, she revealed that her father was responsible for that. But, we can’t know if that is 100% correct.

Do you want to become a top model or simply an actor or actress? In some moments, you may need to lose weight. However, if you decide on doing that, be sure you do not overdo it as Kate Winslet. Read essays on eating disorders or read books to improve your knowledge if necessary.

Anyway, Kate did that for the purpose of work. Unfortunately, as she once told the media, she suddenly realized that job ambitions and business goals sometimes can cause issues of this type. She knew there was something she had to do! Fortunately, she won!

One of the stories that quickly became public is about Christina Ricci and her problem with anorexia. She opened her heart and soul and supported all the girls that are dealing with the same problem. She felt that her task was to learn how to help people with eating disorders.

High blood pressure and sodium levels were the consequence of the eating issue Kesha had. The good news is that she managed to recover after a 30-day program. Losing weight comes with demanding requirements, and you should start the journey only if you feel that you are ready and properly educated for it. Otherwise, you may experience disorders like the ones mentioned in this article.

The problem of Mary-Kate Olsen was quite popular in the mainstream media for a longer period. Anorexia was, in her case, a pretty negative experience in terms of overall health. She once told the journalists she would do whatever she could to get back to that period and bring some other decisions. Career ambitions that you have must not neglect the importance of well-being! Consume the right food and be happy!

All these superstars managed to win the battle at some moment in their life. However, you need to understand that sacrifices are necessary. It is going to be extremely hard at the beginning of your journey. We send that message to people of all ages! However, don’t give up, and use all these individuals as inspiration! The results will be outstanding!

On the other hand, if possible, do not allow something like that to happen to you. If you want to change your diet, do that in the best possible way! Don’t neglect the importance of vitamins and minerals as well as your daily routine that could negatively influence your organism. 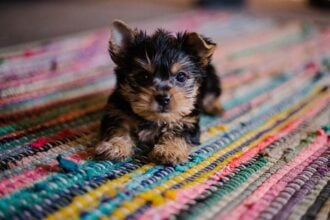 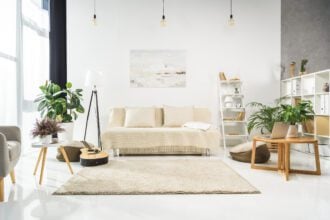 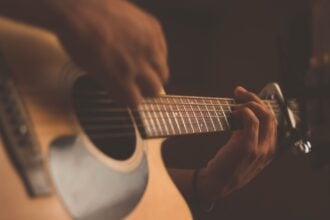