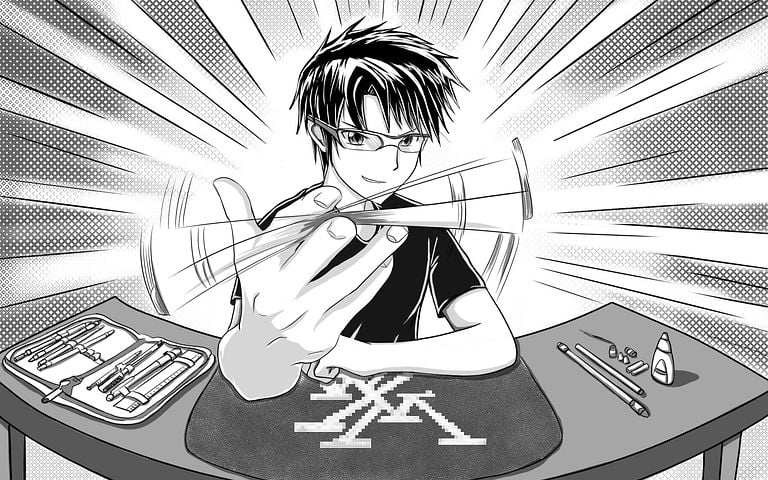 Anime Festival Orlando (AFO) is a convention purely based on Japanese Animation, which is called anime. The Anime Festival Orlando is also related to Japanese comics, better known as manga, gaming, and other Pop-culture trends and cultures followed in Japan. The convention is like a get-together festival for anime and/ or manga fans, enthusiasts of Japanese culture, anime production houses, manga artists, and Japanese pop music idols. 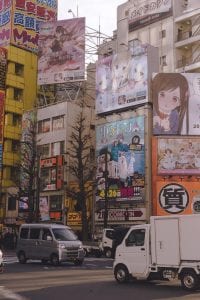 Now, for those who don’t know much about anime or manga or the pop culture in Japan, let me give you a quick introduction to that. Anime, which means Animation from Japan, is nowadays blowing up throughout the world like wildfire. Anime Festival Orlando celebrates anime, which is now one of the mainstream entertainment genres in the form of animation for teenagers and adults.

Anime, which started in the late 1900s, has now grown to be a respected genre of animation in Japan as well as Worldwide. Hence, Anime Festival Orlando gives anime fans a chance to profess their love and excitement for anime and for non-anime watchers to introduce this gigantic world called anime.

Manga: a Part of the Anime Convention 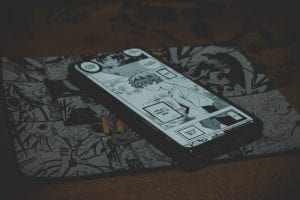 Japanese comics or better known as manga is also a special feature in this anime convention. Manga is read by many in Japan and all over the world. Any particular manga is translated from Japanese to other languages, so that, people can read it in their own mother tongue.

A manga tells a story just like a book but with a more visual impact on the reader. So, if you are a reader, then manga is a good medium of entertainment for you. Many mangas are visualized in anime and Japanese movies.

Other Japanese trends acknowledged here at the convention are maid cafe and co-playing, which we will discuss later. Anime Festival Orlando also has panels where fans are given a chance to cosplay and participate in contests too.

All About Anime Festival Orlando

Where to Find Its Updates?

The most recent one was organized in Wyndham Orlando Resort International Drive, Orlando, Florida. You can book your hotel room and tickets for the anime convention at the Anime Festival Orlando official site.

The official site provides circumstantial details about the convention and guides you to have a satisfactory booking experience. You can also book your tickets on a different event app or website if you are by chance not comfortable with the website or your web browser is not supporting the website.

When you go through the time-table of the anime festival, provided by the organizers of Anime Festival Orlando at their official site, you will get to know the different events, panels, and workshops taken place at any particular time on any day of your choice. The anime convention holds much fun, enriching, knowledgeable and interactive events for anime and manga fans and the artists and musicians who are invited for different panels and events. 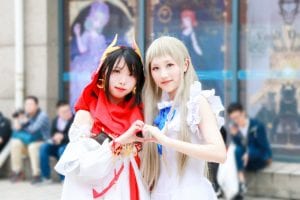 Events During the Anime Festival Orlando

A cosplay competition is arranged for cosplayers and cosplay enthusiasts. The event includes a cosplayer dressing up as their favorite anime or manga, or gaming characters. Sometimes some participants dress up as the female version of a male anime character or vice versa, which is quite impressive, in my opinion. Of course, the one with the most accuracy and the one which gained the most scores wins.

Anime Festival Orlando also has fan events, some of which change on a yearly basis, but one of the important ones includes the Anime Music Video (AMV) Contest, where participants submit musical video edits on a single intense scene of a particular anime.

Sometimes, some AMV including a cluster of different scenes that jumps from one intense scene to another of a particular anime, and sometimes the AMV has different scenes from different anime. The range of the particular scene that I talked about earlier could be between a powerful fight scene or an emotionally sad scene or inspirational quotes from anime characters, or the summary of single anime. 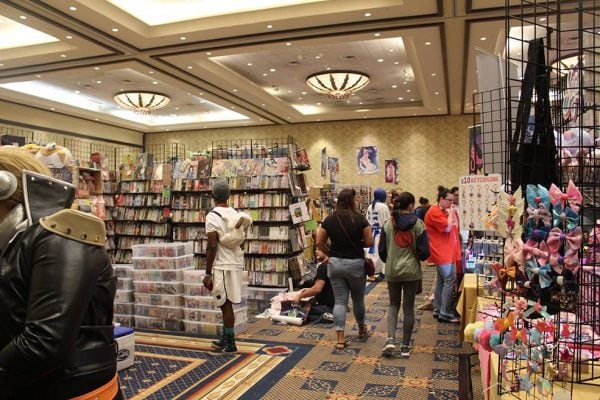 Besides fan participation in the events of Anime Festival Orlando, different artists from different anime or manga production houses have panels where you can personally interact with them. You can get autographs or ask them to draw your favorite character from the anime or manga they created or click photos or selfies with your favorite manga creators or/and anime makers. Some of them hold workshops for budding artists who are interested in the field of animation and comics.

Artists events are also held where you can ask them questions in a fun QnA chat session. They can also talk about their upcoming projects or the projects they are working on at the present time.

Anime Festival Orlando also provides galleries and spaces for the artists to display their works of art. This not only helps an artist to show the different art styles he or she can come up with but also shows the spectators a whole new side of the said artist and makes them appreciate this side.

Other Attractions at Anime Festival Orlando

The anime festival is bestowed with the title of ‘Top 10 Things to do in Orlando” by DK Publishing’s Travel Guide, and it is one of the best tourist attractions in Orlando. The anime convention is also voted as “Florida’s favorite anime convention.”

Anime Festival Orlando lives up to all the excitement that you might feel after reading all the above events I just discussed. But, those are not the end of the anime festival because they also organize concerts and live music along with a maid cafe, an anime merchandise room, and a gaming room.

Visitors of the anime festival can also buy merchandise of different anime at the anime festival. The dealers’ room, which may sound shady to some, is actually a place where you can buy original anime merchandise at the best price. It is sorted out by the Anime Festival Orlando committee.

You can get the best deals in this room but watch out! Don’t throw all your money into this room because of the number of other activities that are present and may require extra money (other than the money you spend on hotel bookings and convention passes and tickets).

The extra money which I mentioned above can be used to buy refreshing drinks and delicious food at the maid cafe. For the people who don’t know what a maid cafe is, a maid cafe is an ongoing trend in Japan, wherein some cafes, waiters and/or waitresses dress up in maid costumes.

It includes the attire of wearing a black shirt and pants or a black dress (according to the gender of the servants) which is completed by a white apron and a white headband for the waitresses. The maids will take your order and serve you. You can chill in the cafe after walking around the whole anime convention trying not to leave out any event.

You can get to play ‘Tales of Orlandia’ which is an original RPG game made by the Anime Festival Orlando committee after the success of their former game. So, you can get your friends to join a friendly or a competitive match of any of the games in the gaming room if you have the passes to the anime convention.

At the end of each day, Anime Festival Orlando organizes a live music show and concert where they invite musicians, Jpop idols, and other music artists for a performance. The musicians play anime opening and ending songs, which is enjoyed and appreciated by the audience. The concert starts with Jpop idols singing their songs and anime openings that they have made. You can dance and sing to all the songs along with your favorite Jpop artist.

The above all those details of the events and shows that happen doesn’t even bring out the excitement and experience you will get when you visit the anime festival for real! It is a festival where you celebrate anime and Japanese culture with like-minded people. A festival is celebrated with joy, fun, food, and music, and you will get all of those stuff in this anime convention.

Thus, if you are around Orlando while you are traveling or want to go and visit Orlando, try to go around when the anime festival is held. Book a hotel room and pay a visit to the Anime Festival Orlando. Believe me. You won’t be disappointed, my reader.