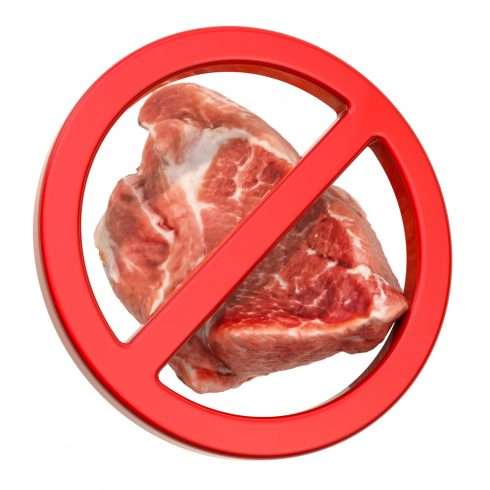 Beef has been receiving attention like never before. It has turned out to be one of the most heated debates of this day. On the one hand, some groups celebrate the ban who believe protecting cattle is the most honorable thing a man can do. On the other hand, some oppose it claiming it to be a violation of their freedom.

What is so unique about India?

The debate has continued on media, newspapers, and news channels. People have come up with various innovative ways to show their dissatisfaction. There has been a public celebration of beef festivals, public protests, Twitter wars, and outrage in social media. In a multicultural society like India, we take pride in our diverse culture.

Many wonder what it is that makes India a nation. What is it that unifies us?

Historically speaking, India became a nation under British rule. It was common suffering that bound us together. After independence, we grew as a diversified society confusing sociologists and historians all over the world. Maybe it was this sense of being different being unique is that motivated us to remain unified.

One of the ways to keep the nation unified is reversing a common past, a common culture. Attempts have been made to declare Hinduism, the religion of the majority, as the religion of India and idealizing the perfect culture of the Vedic period.

Many social, political, religious groups aim to make India a Hindu nation. But in reality, Hinduism was never a religion in a true sense. It was and still is divided into various sects, castes, and sub-castes. The so-called Hindu religion, in actuality, is the culture of the upper-caste minority.

Having maintained unity, India now dreams of being a developed nation. Our generalized definition of development is very westernized. We wish to be created like the west but with a traditional flavor.

The beef ban existed long before this lively debate began around it. However, there are some key distinguishing factors now. In states like Maharashtra and Haryana, the ban is on cow slaughter and consuming buffalo meat.

With a change in government, the Hindu majority has become bolder, more assertive, dominating, and highly intolerant towards the issue of cow slaughter. The rules have been made more stringent. Consuming beef can land you in prison for five years. But most of all attitude of the public in certain areas has changed.

A 50-year-old Muslim man was beaten to death in Dadri only on suspicion he consumed beef. His son was severely injured—attacks like this show these fundamentalists’ violent nature and religious intolerance.

Arguments for a beef ban

The most common argument in favor of the ban is the sentiments of the majority need to be respected to maintain solidarity. The cow is a sacred animal revered in the Hindu religion.

Hindus have the right to protect their holy object from any harm. Consuming beef or killing a cow for any other reason can be hurtful and aggravating for the followers of Hinduism.

Another argument made is more on the lines of vegetarianism. A short version of this argument can be – ‘animal slaughter is cruel and inhumane for any reason.’ This argument sees the beef ban as the first step towards protecting animals. It also asserts the polluting nature of the meat industry.

Many rationalists and secularists have been shocked by the ban and the large group that supports it. They stress that India is a secular nation. To impose the beliefs of one group on all others is going against the fundamental secular character of our constitution.

We need to acknowledge the fact that not everyone in the Hindu community supports this ban.

Beef is the staple food for the poor. A ban on beef consumption will surely affect their health and chances of survival. People believe that the government is protecting cows at the expense of the poor.

Another important fact remains that most of the people involved in the meat industries are Dalits and Muslims. These minorities have faced discrimination and injustice in the past and continue to do so. Apart from these social arguments, we need to acknowledge the economic impacts of this ban.

India was the largest meat exporter before the ban. Shutting down the meat industry has rendered many jobless. Most of these people come from lower socio-economic backgrounds.

With rising levels of unemployment in the economy, can the government provide jobs for this newly unemployed group? Also, will ban something have the desired effects? There is a demand for beef in the market. If they forcefully stop the supply, the rise of black markets is inevitable.

This can further harm the economy. Ban is never a solution for anything. The banning of culture violates basic human rights, curbs freedom, and creates conflict.

We can see different perspectives on different attitudes in these arguments. It is normally believed that there is a normal, accepted way of living in a society. But if we look closely enough, we can see the pattern of the society emerge from many inter-linked, interwoven yet distinct perspectives.

The key is to acknowledge these differences. One has the right to act in a particular way, but forcing others to work in the same way is unacceptable. It is only through mutual respect and understanding we can grow as a society and a nation.