A whole new year has just arrived, bringing with it a host of new hopes and plans for the future, along with an exquisite opportunity to analyse the past and learn from bygone errors.

In 2016, we enter into the third consecutive year of a BJP led NDA Government at the Centre. Perhaps now is the time for our current rulers to stop blaming all the troubles of the nation on the administrative mismanagement of the last Government? No matter how bad your predecessors might have been, there comes a time when you do need to take responsibility for the condition of the people you were mandated to govern.

Modi came to power riding on a tidal wave of optimistic euphoria across the nation, with expectations of overnight change and a spectacular transformation of the country for the better. Of course, much of it was unfounded election hype, and Indian politicians have always excelled at blowing things way out of proportion with over the top rhetoric. However, this does not mean that the people of India have no right to expect some changes and basic improvement in their lives and hold those in power responsible.

Here are some of the changes that need to happen in 2016 if we believe that the new Government really is capable of leading this country into a better future. 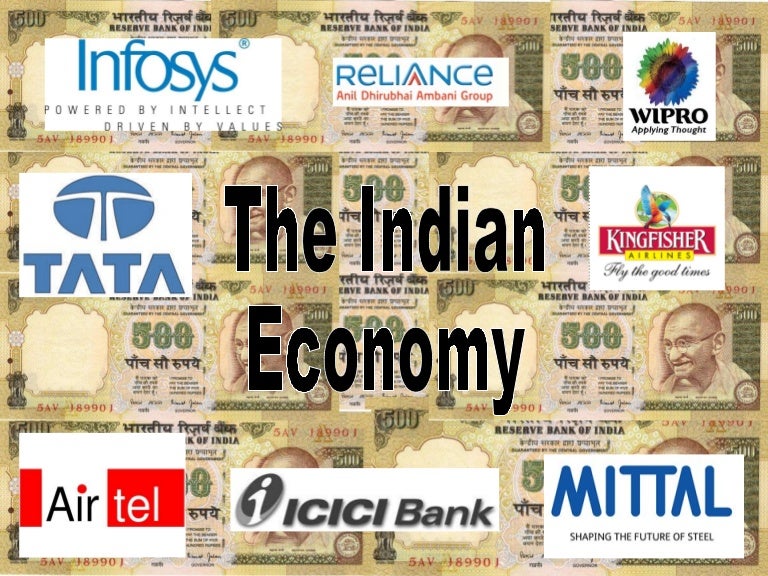 Modi was lucky that his ascent to power coincided with a sharp drop in crude oil prices in the international market. This has given India a major foreign exchange boost, improving the balance of payment situations exponentially as we now have to spend much less on imports. However, despite the Government’s attempts to claim credit for the improved situation, this was merely a stroke of excellent luck and had nothing to do with the actions of the ruling party itself.

Most of the reforms Modi had promised during his election campaign remain in limbo, blocked in parliament or heavily altered, such as the land reform bill and the GST bill. The Government must reach out to the Opposition and, instead of arrogantly provoking them into confrontations, must find a way to reach a mutually acceptable consensus about India’s future economic reform. Only then can this country reach its rightful place amongst the developed nations of the world.

Our leaders absolutely must stop obsessing over cattle when people are dying of malnutrition on the country’s streets. And if you must obsess, at least be consistent in your obsessions. If you must protest the slaughter of animals, you need to protest for the safety of all animals. The leaders of a great nation such as ours can’t afford to play favourites. What is it about a cow that makes it inherently better than a bull or a goat, for example? Nothing really when you come to think about it. And you can’t in good conscience protest beef-eating while happily munching on mutton korma.

The obsession of the BJP and its allies with the cow has cost them the Bihar election and the support of the country’s intelligentsia. Modi must reign in the extremist factions of his party if he wants to be taken seriously as a national leader. During his time as Prime Minister, Modi has made significant strides in international relations; there can be no doubt about that. We have rarely had a more globe-trotting PM than him, and his rapport with foreign leaders is an enviable asset. However, relations with our immediate neighbours, such as Nepal, Bangladesh and Pakistan, leave something desired.

The Government seems to be floundering when it comes to our relations with our closest neighbours, which can be nothing but a major hurdle for India’s future. Sure, there have been some symbolic strides in the right direction, like the PM’s impromptu birthday surprise to his Pakistani counterpart a few days ago. However, as of now, these efforts have remained largely superficial and symbolic, with little by way of actual progress on the ground.

War is not an option between two nuclear powers in the modern age, and we must sort out geopolitical disagreements through dialogue. Therefore, the rulers on both sides must ensure that conversation continues between all parties for the sake of peace in the region. Halting dialogue and refusing to talk to the other party at every turn is not the solution to any problem. Our leaders cannot afford to forget that this is international diplomacy, not a high-school catfight.

Here’s hoping that 2016 does indeed turn out to be a happy and prosperous year for all of us, bringing long-awaited positive changes into the life of every Indian!