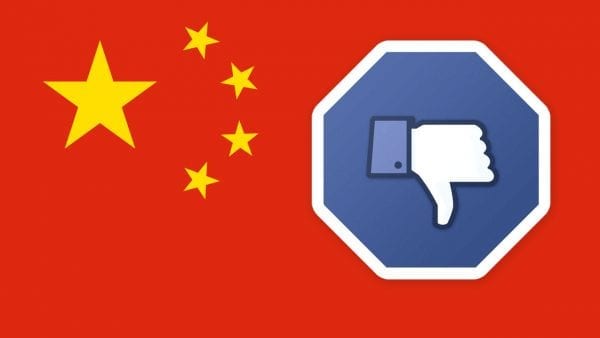 China has now introduced a new move to censor and control the media. The Cyberspace Administration has decided to keep a tab on news channels that use information on social media. The Chinese government informs us that this is an attempt on their part to curb the spreading of false news. This action also may have another side, it may be another move by the government to control public opinion. According to The New York Times, the Cyberspace Administration of China issued a statement saying “It is strictly forbidden for websites not to specify or to falsify news sources and to use hearsay to create news or use conjecture and imagination to distort the facts,” and that they plan to punish more news outlets and websites that “directly as news reports unverified content found on online platforms such as social media.”

Here are three examples of stories deemed to be “untrue” by the Chinese Government, according to the NYT:

• The decay of moral standards in villages in northeastern China.

• Arson on a bus in Changsha, the capital of Hunan Province.

• A girl from Shanghai flees from a Lunar New Year dinner at her boyfriend’s family home in the south because of appalling living conditions.

These three reports share a common theme. According to The New York Times it is very obvious that the Chinese government wouldn’t want it’s people to know about these news.

According to the South China Morning Post, online outlets must at first get approval from the government before reporting news found on social media. The Cyberspace Administration statement said that the agency had punished multiple Chinese news websites, but didn’t give any details about how exactly these outlets were punished. Dual Sides of the Censorship

They will be only portraying those news to the public, which will in no way harm the reputation of their government. It really cannot be denied that it is a very smart move on their part to control the administration of their country. On the other hand their new policy also has a positive side. It will prevent the publication of false and crap news. In the days when social media is the biggest platform for communication, different news are published on a daily basis on the social media, which tend to mislead the general public. China’s step towards this change may also have a positive effect as it will prevent the sensationalizing of any and every news that comes up on the social platforms.

TAGGED: china
Paulomi July 9, 2016
Share this Article
Facebook TwitterEmail Print
What do you think?
Love0
Sad0
Happy0
Sleepy0
Angry0
Dead0
Wink0
Posted by Paulomi
Hello. I am a student of English Literature. Word keep on fascinating me and makes me grow further as a human being. I have always believed that words are powerful enough to bring about a revolution. I am here, just trying contribute, in my own small way to life
Leave a comment Leave a comment 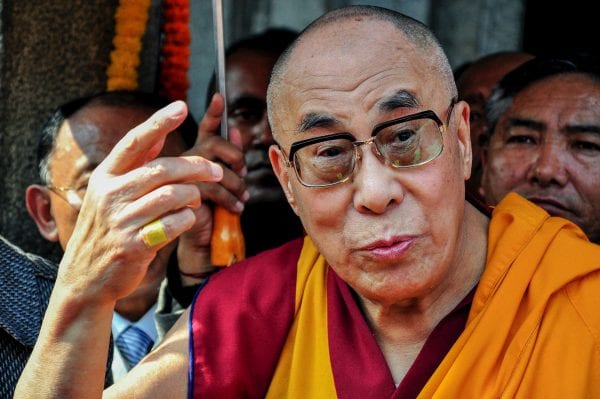