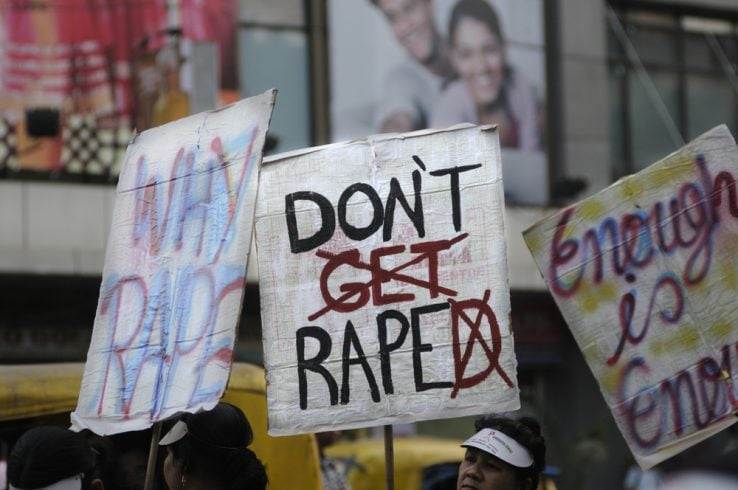 Even though moral science is a mandatory subject in almost all schools in India, humanity doesn’t seem to suit people living in rural India.

The bizarre but true incident occurred recently in Ghaziabad, Uttar Pradesh, where a few lecherous, lust-filled men dug a woman’s body out of her grave and ruthlessly raped her. The woman in question had died only a week before, during childbirth.

On Friday morning, the incident came to light when the villagers found her body, naked and abandoned, twenty feet away from her grave. The woman’s family was informed, who then went to the police.

It’s safe to say that the woman subjected to such a horrendous crime had already been subjected to incredible trauma before her death. To think that she had to lose her life to give birth to her child is a huge sacrifice. And to top that, I shudder to even think about the excruciating pain she would’ve suffered.

But apparently, it wasn’t enough that she had to suffer all of that during the last few days of her life, that she had to be dug out of her grave, gang-raped, and left out in the open for all the world to see.

This incident reveals that our patriarchal society still doesn’t value a woman’s modesty, not even after her death. She is still considered property, using and throwing whenever the “superior” gender, being male, feels like it.

Don’t you think our mentality is to blame? Indian boys are raised with a sense of entitlement toward the women beneath them, and Indian men are taught not to practice restraint.

Even in the incident of rape, with a girl who’s alive, the victim becomes the criminal. The girl loses her modesty and respect in society while the boy is termed “jawaan”(meaning young) and let loose, without a sentence to commit even more horrendous and horrific crimes.

Sexual oppression and its taboo are so great in India that most men have forbidden fruit. How else would you explain men of all ages who somehow want to brush their hand against you or find an excuse to touch you?

Despite the security measures in place, the police task force changes, and our country still seems to be holding up one of the top positions in the highest number of rape crimes. It makes you think it’s more than JUST the administration.

It doesn’t take a lot of people to stop rape. YOU can stop rape. Let us all strive to make this country, our home, a better place, a safer place for all people alike. 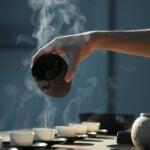 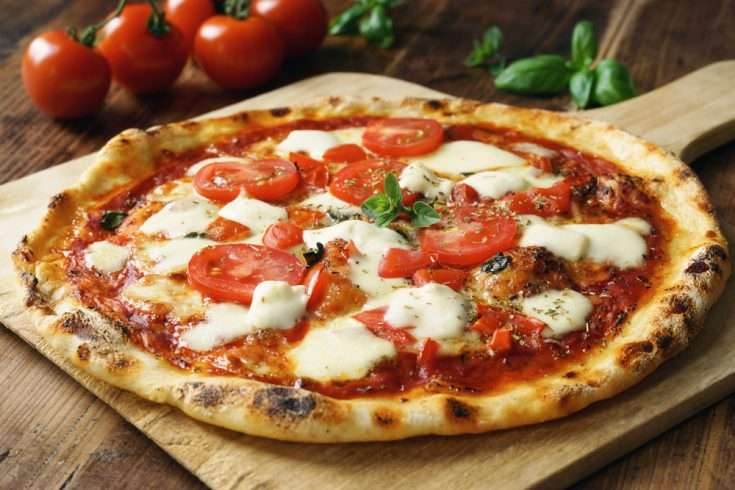 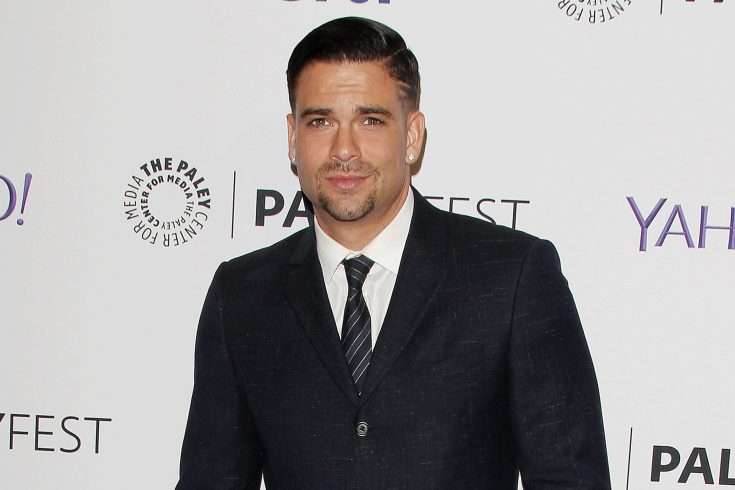 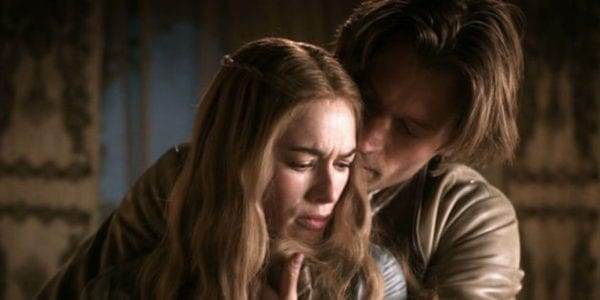 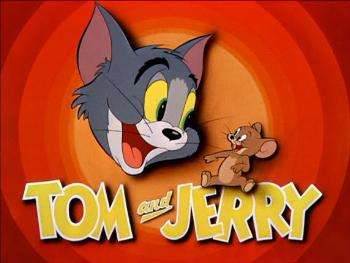