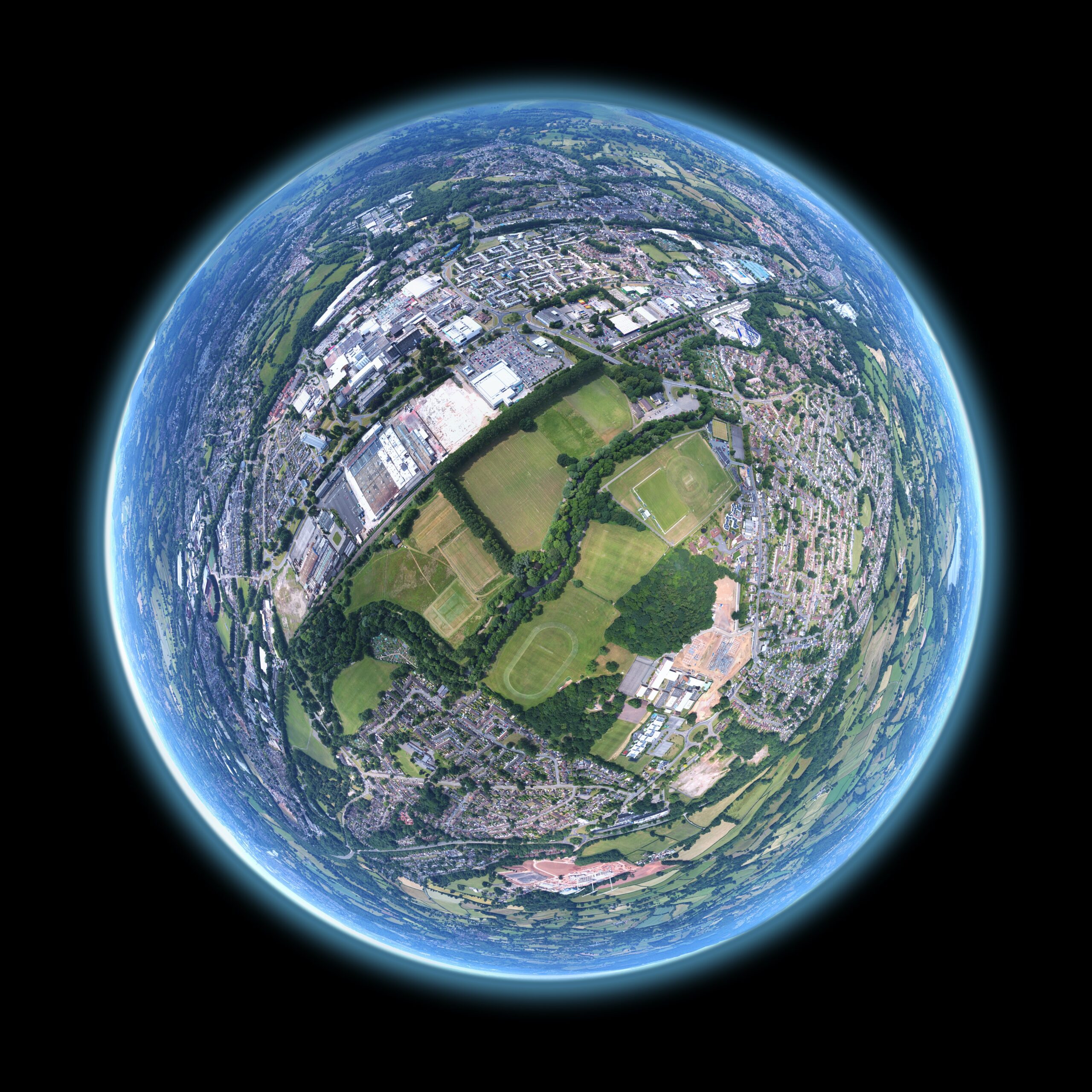 Earth, known as the natural habitat for humanity, is the only planet where life fully exists as discovered till now.  About 7.8 billion humans live on earth besides the other creatures contributing about 7 percent of the total population that ever existed here.

Earth is our biggest home where we live, our ancestors lived, and our future generation will proceed to live. But have you ever thought about the life history of this planet?. Do you know how this blue planet was born and how it gets converted into a habitat for humanity? Have you ever thought about the phases of the transformation it has undergone? If not, then this article might help you in finding your answers. So,  let’s hear the story of the existence of the earth.

Theories of  Evolution of Earth

The origin and the evolution of earth have always been a topic of interest, and many researchers have formulated several theories regarding this habitat for humanity.  It’s always has been a topic of debate among researchers on how the earth and other planets were formed in the current solar system of the milky way. Therefore, various theories have been put forward regarding the mystery of this habitat for humanity.

The Core Accretion Theory/Model was the first and widely accepted theory worldwide regarding the planet earth’s and other terrestrial planets’ formation.

The whole predictions of this theory about the formation of the habitat  for  humanity  are as follows:
This whole theory was widely accepted after exoplanet observations. Even Nasa stated regarding this theory that ” core accretion  theory suggests that small, rocky worlds should be more common than the more massive gas giants.” Also, the discovery of a massive giant planet in 2005 helped strengthen the theory.

The core accretion theory gained huge success for the evolution of terrestrial planets. But one point of the theory which states that the gas giants evolved rapidly for grabbing hold of the significant mass lighter gasses was what stimulators were not able to account for as that was a rapid formation process. This widely accepted theory of habit for humanity’s evolution soon faced the migration issue as in the short time the baby planets are likely to spiral into the sun.

Now during these assumptions, a new theory came forward, which was named the disk instability model.

According to this model, ‘  the clumps of dust and gas bounded together in the early stages of the solar system. It resulted in a giant planet as these clumps bounded together gradually with time. The planets developed from their core accretion revivals and trapped the gases, which were lighter and rapidly vanishing. Also, they reach an orbit stabilizing mass, keeping them from marching into the sun and vanishing their existence.’

The theory got evidence when 4 giant planets orbiting at a significant distance around a star HD99799 was observed. Paul Wilson, an exoplanetary astronomer, suggested that many worlds would exist at large orders according to disk instability if dominated. Also, the discovery of Fomalhaut b, an exponent, added more value to the theory.

According to the Pebble Accretion Theory, ‘an object during its growth will continue to accumulate pebbled-sized objects generally few inches in diameter rather than sticking to same-sized objects and resulting in the form of a planet. As the object continues to grow in size with thousand years timescale, it would be attracting more pebbles to its orbit by aerodynamic drags resulting in them fusing with them.’

This theory for habitat for humanity and other planets’ life history was proposed by Michiel Lambrechts and Anders Johnson from Lund University in 2012. With his team in his research model, Levison explained how the tiny pebbles resulted in the formation of planets and galaxies seen today. According to Harold Levison’s statement, an astronomer in Colorado to space.com, this model is the first model to be known, which explains the simple structure of the solar nebula to the formation of a giant planet system.

History of the Formation of the Habitat for Humanity

There have been various theories and models formulated for the earth’s formation. However, intensive research of scientists worldwide and major contributions of branches of natural science has made it possible to understand the events of the earth’s past, which are characterized by constant geological change and biological evolution. Geological Time Scale developed describes the large periods of earth’s formation process to the events in its evolution from fireball to habitat for humanity.

Now, the earth’s history has been divided into  4 eons, which are further divided into eras, with periods and epochs being divisions and subdivisions of a particular era. The  four major eons  are:

This eon describes the structural changes in the habitat for humanity between 4,540 – 4000 million years ago. Major events that took place in this eon are as follows-

This eon has faced the changes in the history of the habitat for humanity between 4,000–2,500. The remarkable events that took place in this eon are –

This eon displays the time phase between 2,500 – 541 million years ago. The name of this eon translates as early life. The main events that took place in this eon are:

This is the last eon, representing the period between 541 million years ago to present form of the habitat for humanity. The name of this eon translates as visible life. This eon consists of three eras, which are further divided into several periods. The three eras of phanerozoic eon are as follows:

The main eventual changes that occurred in this eon  includes:

Hence,   the planet earth has gone through various developmental and structural changes to get transformed into its present form of habitat for humanity. The transformational story of it is quite fascinating to find out; however, there are unlimited mysteries and solutions of this planet that are yet to be unfolded in the upcoming future