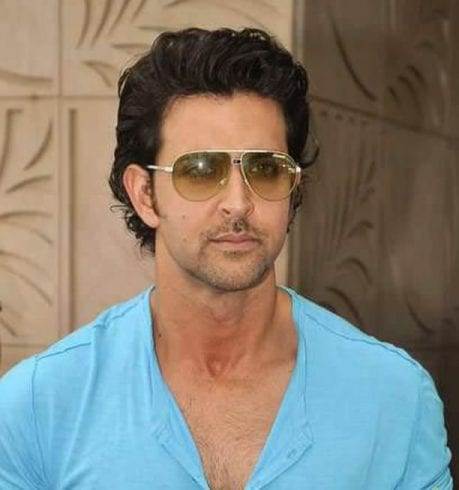 Hrithik Roshan is known as the Greek God of Bollywood and for obvious reasons. His acting is a joy to watch; his well-maintained physique is the envy and inspiration of us all. Here are 15 facts you didn’t know about this Indian hunk! 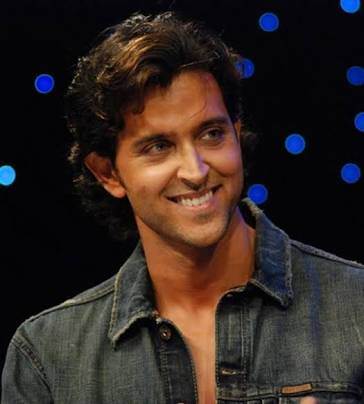 And that makes 15 bits of trivia that make you just a little more knowledgeable about this talented performer. Oh, and one bonus fact – it’s his birthday TODAY! Happy 42nd Birthday to everyone’s favorite celebrity, Mr. Hrithik Roshan! May you celebrate many more and continue giving us blockbusters like Koi Mil Gaya, Jodhaa Akbar, and Dhoom 2 while showcasing your mesmerizing dancing skills!

We will always love you, Hrithik!