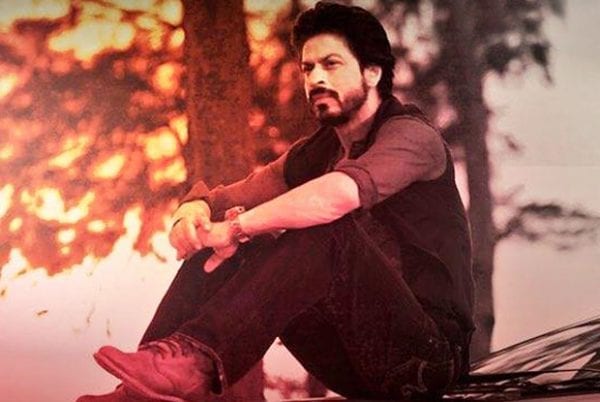 The media has given Shahrukh various titles like “Baadshah of Bollywood“, “King of Bollywood” or “King Khan“, but in reality, Shahrukh is the king of hearts. He is every girl’s first love, king of romance. Shahrukh started working in the early 80s and got his first break in 1992 in Dewaana. Speaking about his role as a loving husband and a doting father he once quoted “Whenever I fail as a father or husband… a toy and a diamond always works.” Though Shahrukh is charming and simply irresistible, there are few things that you may not know about him.

#1 Shahrukh has studied from St. Columba’s School, New Delhi, where he was awarded the ‘Sword of Honor’, essentially the award for best student.

#3  Shahrukh Khan has had 226 nominations across popular Bollywood awards and has won 207 of them.

#4  He loves computer games, video games, and hi-tech gadgets and in spite of his busy schedule takes out time to play them.

#6  He has been awarded the Ordre des Arts et des Lettres (Order of the Arts and Literature) award by the French government for his exceptional career.

#7  Srk also launched his own line of perfume “SK” with the French perfumers Jeannes Arthes.

#8  He had captained all teams in football, cricket, and hockey and even played cricket at zone and national level.