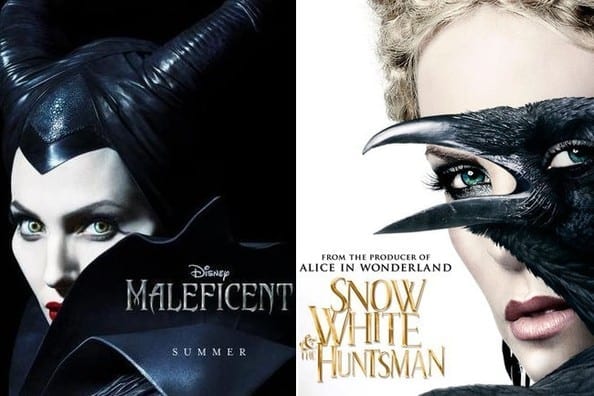 Fairy tales are an inextricable part of my childhood. Be it books or Disney animation movies, I can proudly say that I have devoted a lot of time to this beautiful magical world. Now, I look back and realise that it was in those fairy tales that I first found the lessons of goodness being rewarded, evil getting punished and everything ending well.

Looking around at the misery of the world today I can say that these optimism norms hold true in a Utopia, not our regular world. But I will not and that is because these fairy tales taught me that hope is always a virtue and imagination a weapon.

I thought that with time I would grow out this charm and look back on that time with a laugh. But as I grow older the desire to go back to that simplistic charm where there were clear-cut binaries, grows stronger. I have discovered the gruesome origins of some of these fairy tales, and yet nothing seems to deter me.

There are modern fairy-tales which include TV series like ‘Once upon a time’ or ‘Grimm’ and movies like, ‘Maleficent’, ‘Snow White and the Huntsman’ and ‘Hansel and Gretel: Witch Hunters.’ They are enjoyable and good films with merit, but I felt an yearning for the fairy-tale world I associated with my childhood. And God heard me. Word has it that Disney will make 22 live-action versions of its animated fairy tales and I could not be happier. It started with ‘Cinderella’ in 2015 and we have ‘Beauty and the Beast’ in 2017 and it is a pretty impressive line up from there on.

As a 17 year old, seeing my favourite characters come to life in the skins of beloved actors and actresses, is still just as exciting. I would love it if children of today’s generation appreciated these timeless tales on the silver screen. However, I suspect, they do not. I went to watch ‘Beauty and the Beast’ that day and I noticed how some kids were really bored, restless and drowsy. Generalising will be a huge mistake, and I will not commit it.

Yet, the fact that the adults in the theater seemed to be more immersed in the movie than the children forces me to think that it is just a nostalgic tie that makes me love these tales so much. The cinematic brilliance and visual extravaganza that these films offer will capture attention for a long time to come, but the stories are becoming too simple for this complicated world. So, I see Disney’s venture as a revival act.

Fairy tales have been considered to be regressive as they give way to a patriarchal outlook and is frowned upon for portraying women as weak. But it is never that simple, is it?

So I conclude that with progress in human society, fairy tales have to evolve as well or they get swept under a carpet. I, myself, am torn between wanting them to remain what they were and wishing for their survival through ages from now on. They will never really die out, as long as there are people like me.