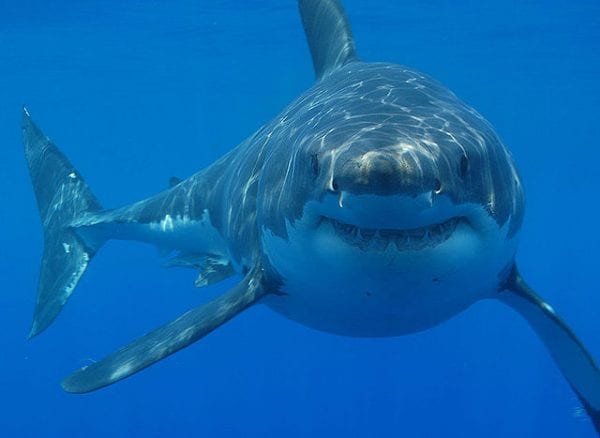 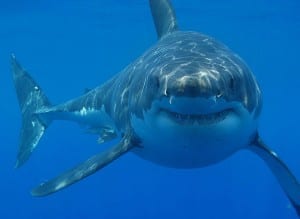 On Friday, 7 January 2016, a great white shark in the Japanese Okinawa Churaumi Aquarium died after only three days of captivity. It is almost impossible for this species of shark to live in a tank and maintain its life. In fact, this relatively small exemplar of great white shark was the only one in the whole world to be put into display in an artificial environment.

The shark was caught by accident in the nets of Japanese sailors in the southwestern part of the island country. This 3.5-meter big predator was transferred to the Okinawa Churaumi Aquarium on Tuesday this week and immediately became one of the most important parts of an exhibition called “The Sea of the Dangerous Sharks.” Just three days after, on Friday, the shark died after its conditions took a sudden turn for the worse, as the aquarium said in a statement published in NY Times. 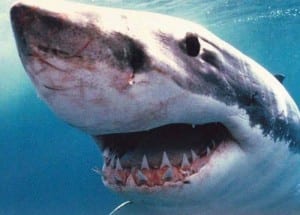 No white shark ever survived in an aquarium.

For many years, aquariums worldwide try their best to keep the great white shark in captivity. However, no tank can create the conditions needed for maintaining this precious endangered species. The reason is that the shark needs to keep swimming to get oxygen and to protect its body from a decrease in body temperature.

The protectors of nature vs. aquarium

After the predator’s death, the world organization for protecting the animals raised their voices not to allow others to make the irreversible mistake that Okinawa aquarium has made. “The cause of death is clear: captivity. The shark never had to die like this,” claimed Jason Baker, vice president of international campaigns of Peta (People for the Ethical Treatment of Animals). However, the reason for the death must still be proved by the aquarium. 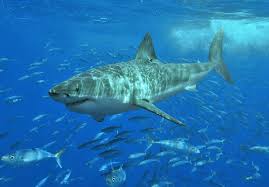 These dangerous predators usually suffer from a lack of moving activity, refusing to eat in artificial environments. This species is habituated to live in the open seas and to close it inside the four walls of aquariums is often a severe challenge for them.

Life of a shark sacrificed for business?

“In the world of aquaria, where you bring in your clientele, the visitors, based on your attractions, it’s an attraction you would have that nobody else would have,” explains George H. Burgess, an ichthyologist at the Florida Museum of Natural History. In fact, for the Japanese aquarium, this unusual opportunity was a gold mine. “Many visitors had asked us to exhibit the great white shark,” Keiichi Sato, a researcher, said in a telephone interview from Okinawa. 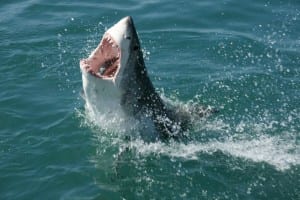 On the other hand, the study of sharks under captivity might bring valuable knowledge in the field of natural sciences and enhance the willingness of youngsters to be interested in the “world under the sea.” This is a strong argument for organizations protecting nature. However, to decide between maintaining the sharks in the tanks where it is almost the ultimate end of their lives or letting them live in the wild nature and protect them is going to be tough.