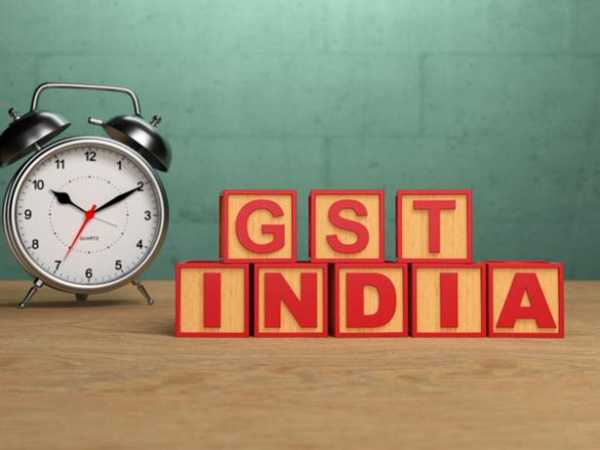 The implementation of the latest and what is being called, the biggest tax reform in India’s economic history, has stirred the market, affecting all – be it the small businessmen or the giant corporate houses.

Goods and Services Tax, abbreviated as GST has invited both; praise and criticism in large numbers from the people. The beginning of July embarked its implementation. The market has never experienced so much chaos since November last year when the government bombshelled its people with the demonetization policy.

Fun fact about GST? The concept of GST is not so novice as it seems. Like most of India’s constitution, the idea of GST has been borrowed from other countries. France was the first to come up with GST and many other countries followed. But India adopted a particular “Dual GST” model just like that of Canada.

GST aims at simplifying the tax structure and works along the lines of “One Nation One Tax”. In one of his Lok Sabha meets, the Prime Minister augmented GST as a ‘great step towards transparency’ and also called it ‘Good and Simple Tax’.

The tax structure under GST is said to bring transparency and weed out corruption and chances of tax evasion. With the removal of payment of multiple taxes in the supply chain, GST aims at simplifying the tax procedure and ensure zero embezzlements.

No wonder, Aravind Datar, one of the finest advocates of the country, called GST “the most terrible thing that will happen to this country”.

Even if one turns a blind eye towards the difficulty in implementing GST and its various drawbacks, one fails to see how it is helping the country as a whole. On one hand, while the government is putting in efforts to free the tax collection channel from corruption and deceitfulness, it is putting zero efforts in creating a more reliable channel for its spending. The GST endeavor will wash down the drain if the tax so collected is not well directed as expenditure on public works and welfare.