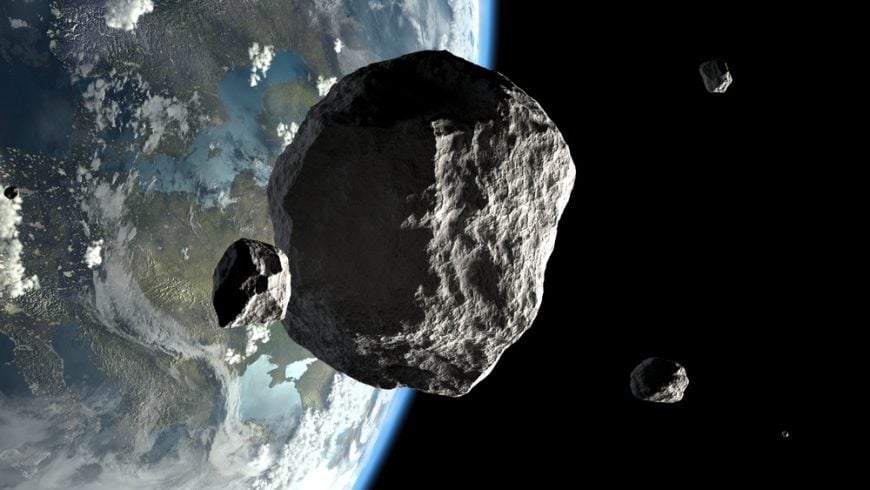 An asteroid named TB145 is set to make a close encounter with Earth on October 31 at approximately 10.05 am PDT. However, NASA claims there is nothing to worry about as it will steer clear of the Earth’s surface without causing any harm.

The asteroid is also named the Halloween asteroid by many due to Halloween’s coinciding dates.

It will be away from the earth by approximately 300,000 miles. The asteroid was first discovered by researchers using the Pan-STARRS-1 at the University of Hawaii.

Stargazers will easily spot the asteroid, and the next asteroid that is set to breeze past our planet is the 1999 AN10 which will move approximately 800 meters from the earth’s surface in 2027. This makes the Halloween asteroid pale compared to AN10, but it’s one of the few visible asteroids in quite some time now.