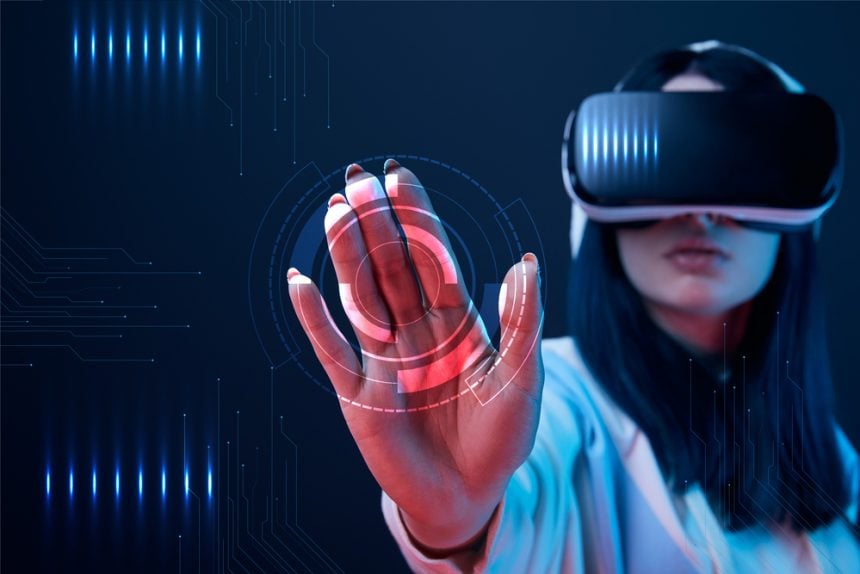 Whenever a new technology arrives and becomes available to consumers, there is likely to be many people who keep it at arm’s length. Intimidating as new tech can often be, Virtual Reality was met with a mixed reception when, over the last decade, it accelerated in power and prominence in various industries and markets. With VR headsets and devices now selling tens of millions of units, and with the revolution in Mixed Reality just around the corner, now is a great time to set aside any preconceptions of VR and explore its many brilliant offerings. Chief among these is the sexual and erotic pleasures that can be found in adults-only arenas.

Before getting down to any salacious activity in VR, you’ll first need a device. The most accessible remains your smartphone. Add a dirt-cheap frame to hold it in front of your eyes and you can be in VR in almost no time at all. The quality leaves quite a lot to be desired, though, so if you’re at all serious about exploring VR, a dedicated headset is a must.

Although Meta recently announced the Meta Quest Pro that device is, as its name suggests, aimed at professional use. Meta’s mega-selling Quest 2, however, remains the best and most affordable device for general VR use. Strong graphics, a fairly lightweight frame, and easy accessibility to a massive library of content, adult and otherwise, makes Quest 2 a great first VR device. There are, of course, other options – Pico 4 is a fine choice for European and Asian consumers while the forthcoming Playstation VR 2 is sure to be a popular choice among gamers – but Quest 2 still has plenty to offer two years after its release.

Your Invite to the Party

After you’ve dipped your toe into virtual reality sexual experiences, it may be tempting to inject real people into the activity. While venues for meeting like-minded others exist, and while some, like VRChat, are enormously popular they can be rife with issues, just as any real-world social situation can. Adult VR gaming offers an alternative to more observational adult experiences and lets you immerse yourself in highly customizable sex simulators, narrative-driven character pieces, and sci-fi romps through outer space (and the alien babes you find there). Given how immersive and engaging adult VR can be, you may never even feel the need to expand into gaming. What’s great is that VR is all about experiences and your options for wild adult VR experiences are already so plentiful.