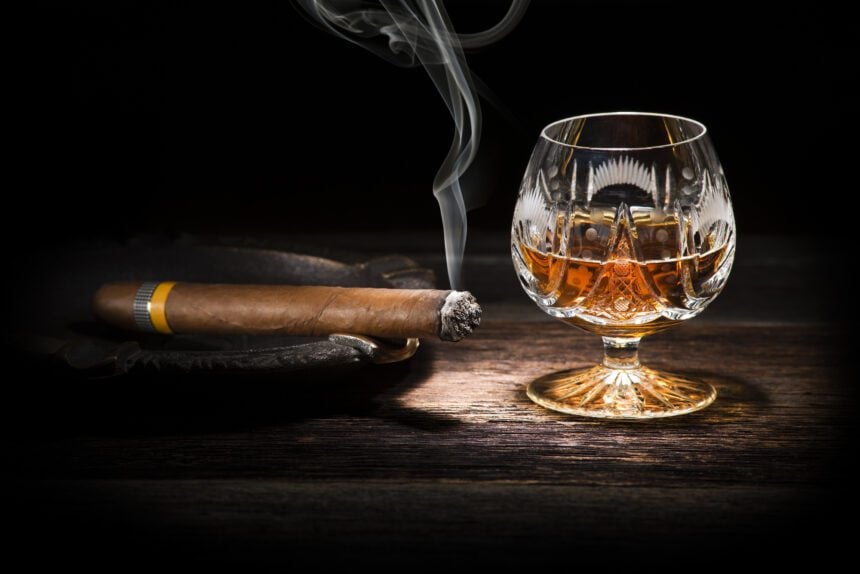 Some cigar smokers choose to stick to more “traditional” methods for humidifying cigars, seasoning humidors, and calibrating hygrometers. “To each their own!” we exclaim in response. Boveda, on the other hand, appears to offer a few of the best alternatives for individuals wanting a much sleeker, cleaner, and ecologically friendly manner.

We’ve answered some frequently asked questions about Boveda packs, which are by far the most simple cigar humidification method we’ve seen. Check them out right away!

What is the function of a Boveda pack?

Boveda packets feature 2-way humidification, which means they’ll provide humidity to your humidor’s cigars when they need it and remove it when there’s too much. Depending on your preferred humidity level, each Boveda pack aims a significant proportion, ranging from 58 to 75 percent. A specifically produced, saturated solution of clean water and natural salt is contained in each pack. A water-vapor permeable’reverse osmosis’ membrane contains this saturated solution.

The packet will sustain the specified value of relative humidity seen on the packet by emitting or absorbing proper water as needed via the membrane once it is put into your desktop humidor. Your cigars will neither lose or acquire moisture if you maintain that perfect and steady relative humidity. Rather, their water content can nearly endlessly be kept at your optimal moisture level. You can see the best small humidor here.

What Boveda pack % do I require?

The 70/70 guideline – 70 temperatures and 70% humidity – is undoubtedly familiar to you. Those figures are a fine place to begin, but as your taste develops and you acquire expertise, you’ll notice that some cigars, such as specific Dominican blends, flourish in higher humidity levels — 69-72 percent.

Stronger Nicaraguan and Honduran tobaccos appear to perform better at lower humidity levels, such as 65 percent.

Of course, a lot of it boils down to personal taste. Anywhere between 65 and 72 percent humidity is a safe zone for any cigar, so play around with the various Boveda pack percentages to see which one best suits your needs.

What number of Boveda packets do I require?

Just because the manufacturer box uses one packet doesn’t imply you only want one for the humidor. A 60-gram pack typically yields 25 cigars. The more packages you require, the bigger the box. According to the Boveda website, the following number of packets are required for each humidor:

How can I get my Boveda pack to work?

Floral humidifiers & water pillows from the past needed you to soak things in filtered water for a set amount of time. For Boveda, this is not the case. These humidifiers are self-regulating and do not require filling or soaking. Simply remove the protective wrapper and toss the amount of packs required for the cigar count in your humidor. You’re finished!

Where should I put my Boveda pack(s) in my humidor?

It’s important to spread them out like any other humidifier. Consider Boveda’s Spanish cedar cover holder if you only use one or two packets.

Another concern is if it is safe to place a Boveda pack on top on your cigars. Yes, it is correct. The packs can be put directly in touch with the cigars without being over-humidified because they emit only clean, filtered water and only the exact amount of water-vapor.

How long are Boveda packets good for?

As tobacco is hygroscopic in nature, it has the ability to quickly absorb and remove moisture from its surroundings. This is also why maintaining the natural oils & sugars found in tobaccos is difficult without sufficient humidification. The Boveda humid packs can last from just few months in a standard humidor to nearly indefinitely in humidifier jars and cases with an airtight closure, depending on the climate and kind of humidor you’re using.

Can I season my humidor with a Boveda pack?

Not only that, but Boveda manufactures a Boveda Each Seasoning packet expressly for the job. The Seasoning package, which produces 84 percent relative humidity, is a far easier way to season a new and existing humidor than using distilled water, sponges, or shot glasses. You’ll need one per 25 cigars that humidor can hold, just like the ordinary Boveda humidity packs.