I Want to Become a Cricketer: What Do I Do? 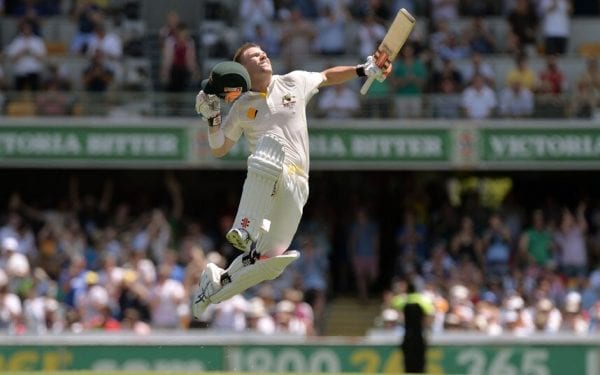 If you ask any sports-loving kid what does he want to be when he grows up, “I want to become a cricketer” is one of the most common answers you will get. Cricket is the second most popular sport in the world, coming after football. So it is obvious to have numerous eyes dreaming of being cricketers. Dreams don’t know any discrimination. So the desire to be a cricketer is universal irrespective of borderlines, caste, creed, and even gender. 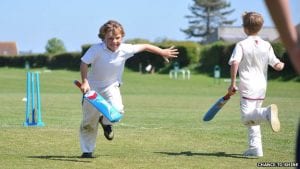 Being a cricketer is the common dream of most kids throughout the world. Image source: Bing

One can argue that in countries like the USA, cricket is not that popular, but they can’t deny the fact that there was a time when cricket was widely played throughout the USA. Yes, during the 1700-1800s, cricket was widely popular throughout the United States. As reported by the Atlantic, during the mid-1800s, cricket reached its peak in the United States. Philadelphia was and remained to be the heart of American cricket. 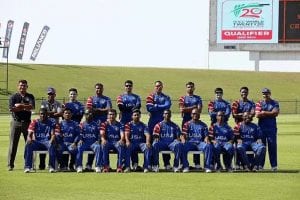 Philadelphia is the heart of cricket in the United States. Image source: Bing 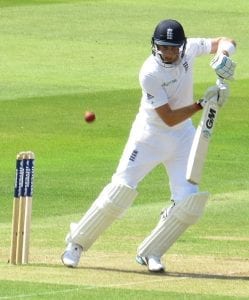 I want to become a cricketer, but how? Here’s your guide. Image source: Bing

Now that we know many of us want to pursue cricket as their dream job, comes the question of how? Dreams don’t come true by magic. Behind every successful dream to reality story, there’s the cast of sweat, determination, and proper guidance. Now the former two is up to you. But what about the guidance? How can you turn “I want to become a cricketer” to “I am a cricketer?” Read below to find the ultimate guide to turning your dream into a golden reality. 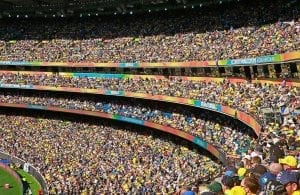 Cricket is the second most popular sport in the world. Image source: Bing

Before you start preparing for any job, it is essential to have an in-depth knowledge of the situation and your abilities. Coming to cricket particularly, just a dream, “I want to become a cricketer,” is not enough to make it a reality. First and the foremost decision is, what kind of cricketer do you want to become? A bowler, a batsman, a wicketkeeper-batsman, or an all-rounder? 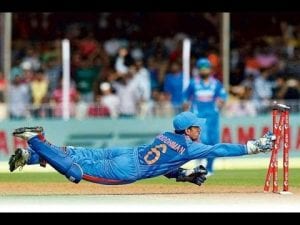 Do you want to be a wicketkeeper-batsman like MS? Image source: Bing

Yes, it is hard to choose when you are a beginner, and that is what your coach is for. But you can surely make a temporary decision whether you want to be a run machine like Kohli, or a threat to the batsmen like Boult, or a legend behind the stumps and with the bat-like Dhoni or all in one like Stokes.

Now the second thing to think about is your age. Age is significant in cricket as it lets you play in your age group. There are several categories like under-9, under-14, under -19, under-23, and senior group. So it is essential to know in which group you will be fit to play.

Cricket is a sport that needs long grooming to make a player ready to face national and international tournaments. So earlier you start practicing, the possibilities for you to become a successful cricketer increase. If we take the example of legendary cricketers like Sachin Tendulkar or Brian Lara, we can see they all started at a young age.

So the right time to begin planning to turn I want to become a cricketer into I am a cricketer is as early as possible.

2. Choose a good cricket academy; Your place to groom yourself accurately:

The main difference between a horse and a horse with a rider is the rider. A horse without a rider is aimless, whereas the rider can entirely take the horse to its destination. Similarly, in cricket, a good academy and a coach will help you to turn your dream of I want to become a cricketer into reality by guiding you perfectly

There are numerous private and government cricket coaching institutions like the National Cricket Academy of India to try. But not all are worthy for you to approach. So how to choose a good cricket academy? You can find the nearby cricket academies just by searching on Google, but which one is the one for you? Find satisfactory answers to the questions below- 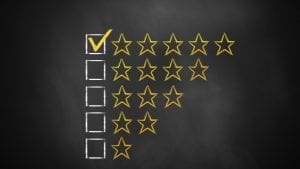 What are the reviews of the academy? Image source: Bing

So once you find all the answers to the questions above, you are good to go with one or more cricket academies. Now contact them directly choose the final one. Being selective while choosing a cricket academy is your first responsibility to turn the I want to become a cricketer into I am one. A good cricket academy will work the same way the rider works for the horse if the rider is of no good the horse will end up far away from his destination.

3. Get selected in teams; Time to play some real tournaments:

As we have mentioned earlier, the key to success is proper guidance, great passion, and practice. Once you start your training at a proper cricket academy, your next responsibility is to try your abilities in several tournaments. Get selected in your school or college cricket teams and test yourself. Practicing regularly and discussing your plus and minus with your coach is essential to strengthening yourself as a cricketer. 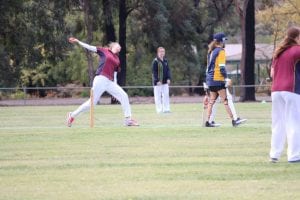 Practicing daily is the key to success. Image source: Bing

Other than school or college level, go for the trials of district-level teams. District-level teams are divided into age groups we mentioned earlier, and the competition is more robust than your school or college level. But to make I want to become a cricketer reality, nothing should be seen as impossible. Your academy should notify about the upcoming trials; otherwise, you can keep yourself updated by searching yourself on the internet. 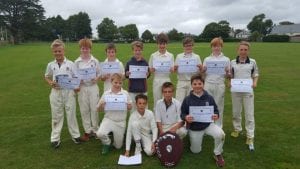 Start getting selected in your school cricket team and head towards the nationals. Image source: Bing 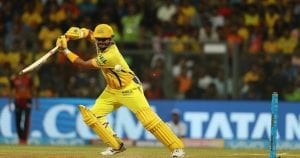 Perform well at district level, state level, and national level tournaments to get selected in the teams at different stages. Image source: Bing

Performing good enough in national level tournaments is your key to the door of being selected in the national team. There will be thousands like you with the same aim I want to become a cricketer, and failure is common. But as it is said, without failure, there is no joy of success. Taking examples of some big names in today’s cricketing world, can you imagine Indian captain Virat Kohli was rejected in the trials of state-level team selection? Do you need more examples? Just head here.

Practice towards perfection and consistent dedication towards bettering your performance is your way to get the national jersey with your name and represent your country on the international platforms. Your dream to turn, I want to become a cricketer, is standing on the doorstep of reality, and it is up to you if you’re going to open the door.

4. Set some mini-goals; Your routine to better your performance:

We have discussed the role of a good cricket academy, coaches, and the importance of getting selected in cricket teams by improving your performance day by day. Now other than all these, what should you do in the rest of the time? Just leave everything on the coach and practice only at the academy and do nothing at home after that? If you are thinking so, then your “I want to become a cricketer” will stay in the stage of wanting only.

The answer is no. From what I want to become a cricketer too, I am a cricketer who takes not only academic training but also a personal approach. So let’s have a look at the mini-goals which you can set to hit the bull’s eye.

So here was your ultimate guide; to turn, I want to become a cricketer into I am a cricketer. For more information about trials and tournaments, make sure to follow your national and state-level cricket bodies’ official websites. We hope you got all your answers to the question I want to become a cricketer; what do I do? Above all, it is important never to stop trying to try turning your dreams into reality. Keep going!