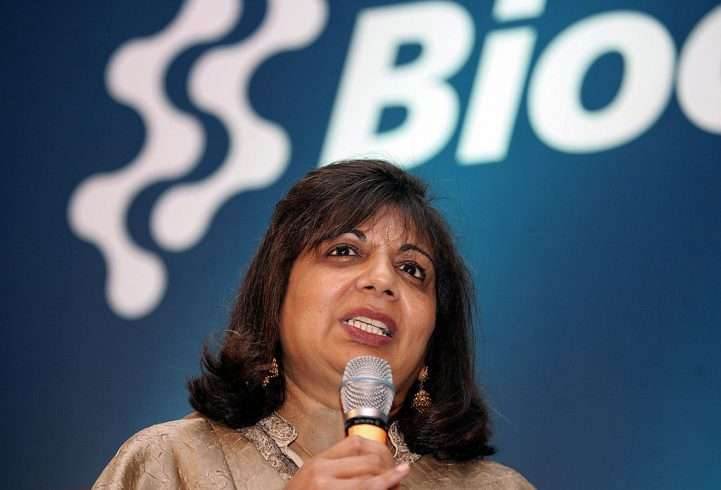 Four Indian women were recently honored by making it to the Forbes list of the top 100 powerful women in the world. These ladies definitely made India proud, as this was a first. Four Indian women led by Arundhati Bhattacharya, the Chairman of the county’s largest lender, the State Bank of India (SBI), has been ranked 25th. Following her are Chanda Kochhar of ICICI Bank (40th), Kiran Mazumdar-Shaw of Biocon (77th), and Shobhana Bhartia of HT Media, which publishes the Hindustan Times (93rd). The list also included a U.S.-based Indian, Indra Nooyi, who is the Chief Executive of PepsiCo.

“Bhattacharya is at the helm of the nation’s largest lender, while Kochhar leads the country’s largest private sector bank,” the magazine said.”Mazumdar-Shaw’s Biocon is a pioneer in the field of biopharmaceuticals and clinical research, and Bhartia’s HT Media is a media house with interests ranging from newspapers and radio stations to online job portals and education.”

Arundhati is a Bengali woman who studied at Jadavpur University. She joined SBI in 1977 and is the first woman to lead an India-based Fortune 500 company. She is currently the Chair Managing Director of the bank and the first female Chairperson. She introduced a two-year sabbatical policy for women employees with children. This Women’s day, she has planned to introduce free vaccination against cervical cancer to all her female employees. Thus, Arundhati is definitely worth the spot she has been given, and we hope she continues to bring such honor to our country.

Chanda Kochhar deserves all the praise that she is given! This Rajasthani woman studied at Jai Hind, followed by Jamnalal Bajaj Institute of Management Studies, Mumbai. She received the Wockhardt Gold Medal for Excellence in Management Studies and the J. N. Bose Gold Medal in Cost Accountancy. She is the former Managing Director and Chief Executive Officer of the well-known ICICI Bank. She is well known for her part in shaping the retail banking system in India and has even been a recipient of the Padma Bhushan, which is the highest civilian honor that one could receive in India.

Kiran-Mazumdar Shaw is an Indian entrepreneur who belongs to the state of Bangalore. She completed her education at Bangalore University, followed by Federation University. She is the Chairman and Managing Director of Biocon Limited. In 2014, she was awarded the Othmer Gold Medal for outstanding contributions to the progress of science and chemistry.

Shobhana Bharatiya is a media baroness. She is the Chairperson and Editorial Director of the Hindustan Times Group (A media house that Shobhana inherited from her father). She has also been made the Pro-Chancellor of Birla Institute of Technology and Science, Pilani (founded by her grandfather), and is the current chairperson of Endeavor India. Shobhana has close associations with the Congress Party and has been a nominated member and served the Rajya Sabha for five years (2006-2012).

These women have brought a lot of honor and glory to our country. The list also had other world-renowned names like Hillary Clinton, Michelle Obama, and Angela Merkel. 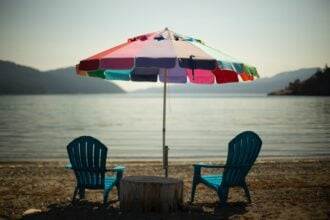 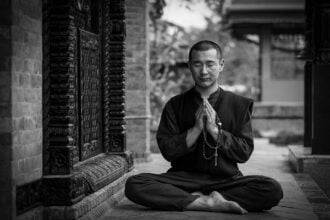