Banks are the financial institution that makes life easier for the common man in terms of money management. Banking has provided protection of money, the power to buy properties and commodities since the very beginning. However banking these days has been facing certain challenges that might make scenarios worse and banking might not seem like a luxury anymore. It has the potential of changing which might prove to be fatal for the common man.

The rate of interest will be increasing to the point that there will have to be calculations made weather or not taking a loan would be possible. The government has been providing  funding and pensions since decades, yet somehow policies are changing now. But we are also to be blamed for these changes, farmers and rural people have been unable to payback the money that they have borrowed which causes a loss for major banking companies and hence many banks are also being shut down due to this and so as a preventive measure banks have increased the interest rate on loans.

Due to banks shutting down, people are also scared to work in banks and loose their jobs. Hence people who once provided with assistance and guidance to people for better experience of banking seem to be unavailable. The banks are having a hard time employing and training people as their staff and people are also facing problems with documentation and other necessities that are to be provided to the bank due to the lack of information and assistance.

Due to the evolution of technology, there is a lot of online banking which has been causing more and more frauds and the percentage of crime has gone up by 23%. Technology can also not be accessed by half of the population in India. And due to this the customers are also not being treated fairly and there have been many technological glitches with the applications in the past few years and crashing of banking websites have also taken place.

Globalization has also added challenges to the sector of banking. Weak banks are not able to participate in this new era and have to exit out of this sector, though there have been many positive impacts of globalization, the weaker sections of the society have had to face several challenges and banking does not seem easy to them.

In conclusion if all the policies and rules of the current banking system change there will be a lot of inconvenience and chaos. And according to the given situation that day might not be far.

Top 11 American Brands in India You Should Know!

What Is a Digital Marketer? Complete 101 Guide 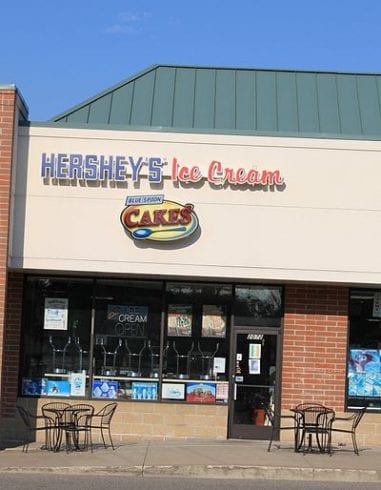 Top 11 American Brands in India You Should Know! 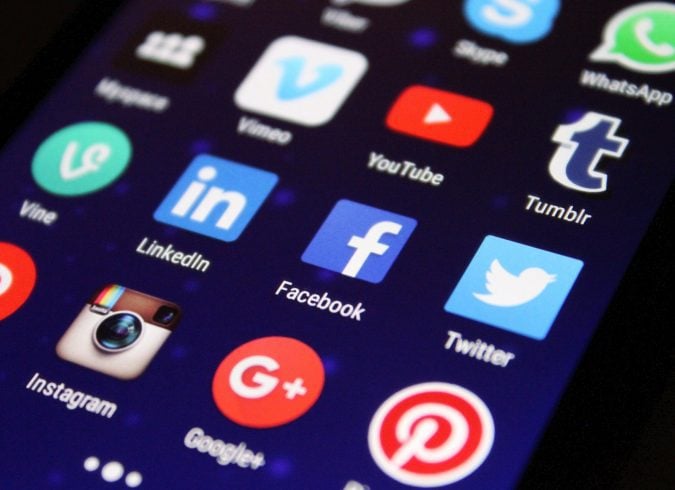 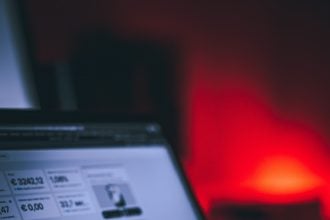 What Is a Digital Marketer? Complete 101 Guide 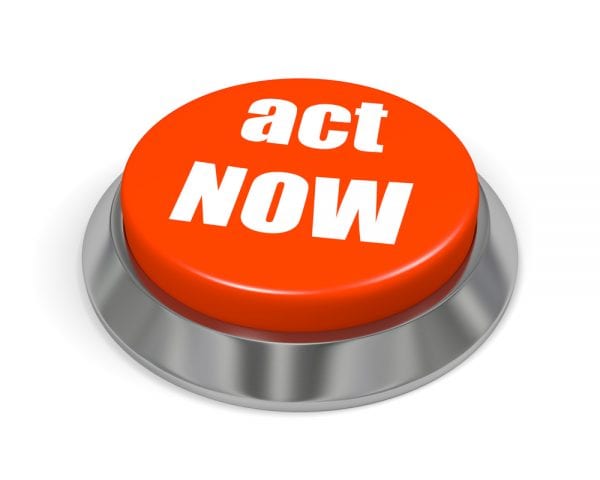