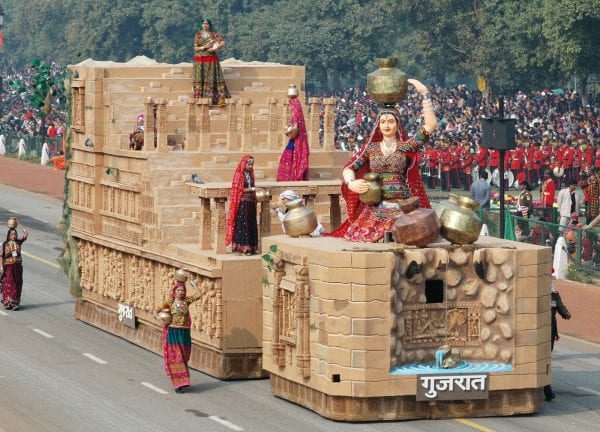 How are you going to celebrate this Republic Day?

Most of us will buy a flag replica and place it on our vehicles. Some of us will tie a tricolor pin on our overcoat. But the most patriotic ones will be sitting ideal watching the parade march on television and be beaming with pride at all the country’s marvels. 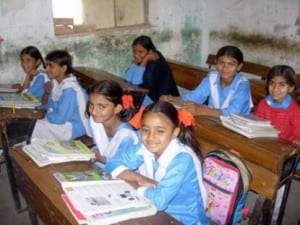 But Gujarat government has some other plans for the 66th Republic day. Plans to take the initiative, to inspire people, to induce an awareness. It would be an epic moment to see a girl student hoist a flag. Yes! No ministers or special guests will hold the rope of flag this time. The school will give the honor to the most educated girl in the village. 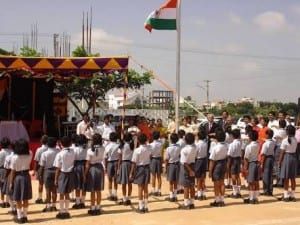 The circular has been issued for the same and sent to various government schools in each village in the state. DPEOs (District Primary Education Officers) are also being included to regulate the initiative in private schools. The government will also honor parents of all the girl children born in 2016.

Education has always been a disputed issue in the country. There are still some parts of the country where girls are not allowed to go to school. Looking upon census records of 2011, 65.46% of women are educated in the country compared to 82.14% of men. This disparity has occurred due to a lack of awareness for girl education. We are still at 74.04% in overall education percentage compared to the world level average of 85%. And the most shocking thing is that at our pace (9.2% per decade), we will reach that mark in 2060. 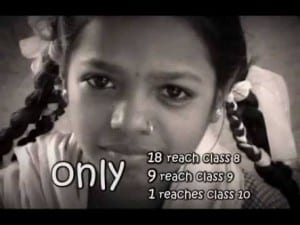 Chief Minister of Gujarat, Mrs. Anandiben Patel, is an active supporter of girl education, and she has launched this initiative with Cabinet Education Minister Shri Bhupendrasinh Chudasma. Rashtriya Madhyamik Shiksha Abhiyan (RMSA) and the Gujarat government are trying to achieve a target of 75% of women literacy rate by 2025. The RMSA was started in March 2009 by the central government to increase girls’ involvement in secondary schools across the country. 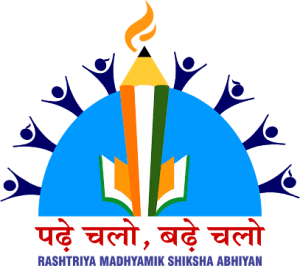 This step taken by the Gujarat government will sure work as an inspiration for other states in the country. The event has a motto of “Beti Ko Salaam, Desh Ke Naam” and it really is a gift for female younglings of Gujarat. 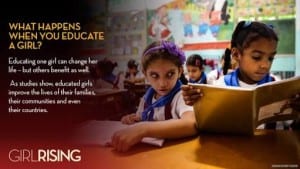 We salute the efforts of the Gujarat Government; they indeed have found a unique and inspiring way to celebrate this Republic Day. They have shown a way toward the “100% Literacy” dream to the whole country, and it will surely help in the development of the country. As we always say, “Padhega India, tabhi toh badhega India”!