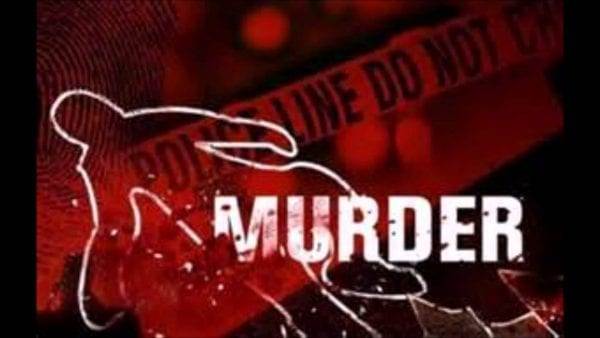 A 55-year-old widow living in Kasba, Kolkata, was found dead in her apartment late in the evening last Monday.

The body was discovered by the woman’s nine-year-old granddaughter when the child had returned home from a tuition class, only to discover her guardian dead and the house ransacked. The lady was found in the kitchen, lying on her back while all the cupboards and lockers in the house lay open, with gold ornaments and cash missing from the flat.

Police were initially baffled by the two empty cups found in the apartment, suggesting that the victim had offered tea to her would-be attackers. However, the mystery was recently resolved with one of the murderers being identified as her own son-in-law and the father of the child who had discovered the body.

Kamala Rajbangshi had two daughters, both of whom were estranged from their respective husbands. Ayesha, the younger daughter, is currently living in Mumbai while Geeta, the older sister, resides at Picnic Garden, the same neighborhood as her mother. Geeta’s nine-year-old daughter had been living with her maternal grandmother for the past three years, ever since her parents’ separation.

Geeta’s nine-year-old daughter had been living with her maternal grandmother for the past three years, ever since her parents’ separation.

The Police got the IMEI number of the handset from the service provider – a unique code to each mobile phone – and used it to track down the current user.

After being arrested, under interrogation, Ahmed revealed to the police that he had planned the murder about a week before the actual event with the woman’s son-in-law Pulin, an old friend of his.

Pulin thought that there was a lot of cash in the house as the widow was recently having the house renovated. The duo thought that Kamala’s younger daughter Ayesha had sent her a lot of money from Mumbai, only a small part of which was being spent on the renovation. They apparently hoped to get their hands on the remaining amount after having killed the owner.

Police officers raided the accused’s home after the interrogation, but apparently, Chauhan had already fled the city. A nationwide search has been launched for the absconding murderer, and we hope he would soon be arrested.

A post-mortem on the deceased woman has revealed that the murderers had smothered her to death. Bruises on her face and hands also indicate that she had tried to fight off her assailants before succumbing to the attack at last.

Ahmed has been produced at the local Alipore court and remanded to police custody for the time being. He had confessed to the murder himself before implicating his friend and accomplice, Pulin. It is expected that the case will be an easy one for prosecution and that the duo shall serve a significant term in prison.

Kolkata: City of Joy or Fear? 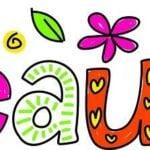 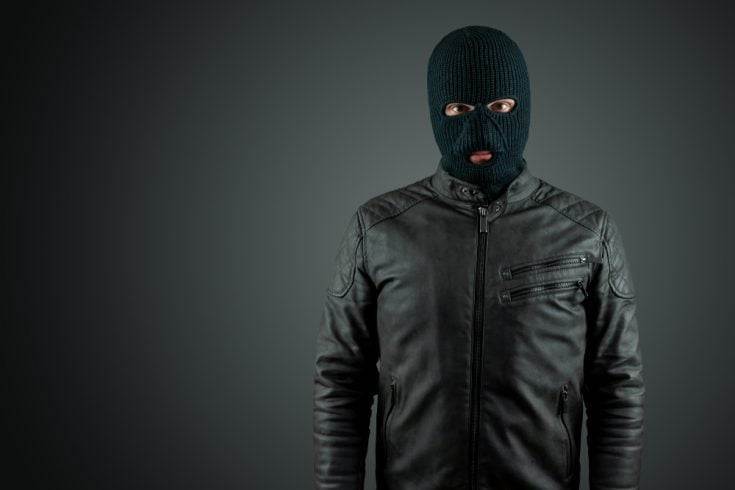 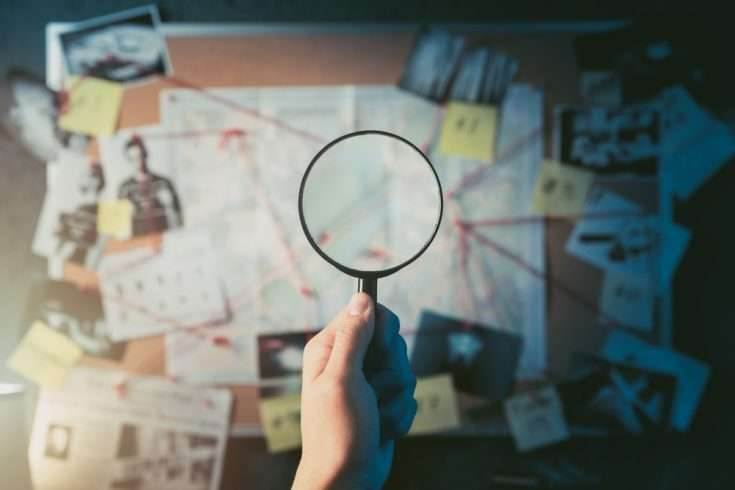 Kolkata: City of Joy or Fear?