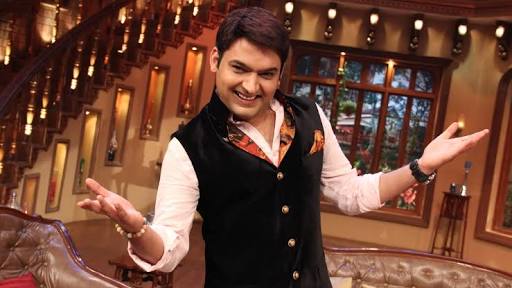 “The end of Comedy Nights with Kapil” really upset his fans, who took to social media to express their love for the star comedian and his popular show.

The last episode of the show was aired on Sunday night with Kapil Sharma as Bittu, a witty, flirty, and in-the-face owner of a magazine, who invites Bollywood stars to his house, a house filled with weird, comical characters. 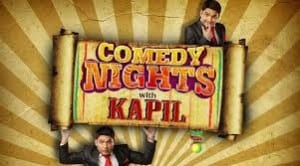 Kapil’s fans aren’t very happy about it, even when they know that the show itself will continue as Comedy Nights Live.

The CNWK official page on Facebook has millions of messages from fans across the planet praising this rising star.

“No one can replace the magic of Kapil and Guthi! Artists should respect one other and should not volunteer to step in others’ shoes,” wrote another fan. 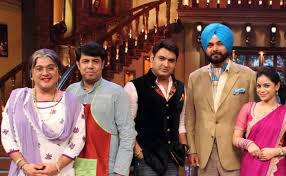 Naturally, viewers received galore of laughter with Comedy Nights With Kapil (CNWK), which so gloriously evoked weekend after weekend since 2013.

The plot revolved around the life of a family dealing with financial struggles with an over-excited elderly grandmother and the bittersweet banter of a married couple. The celebrity guest list- ranging from Shah Rukh Khan, Salman Khan, and Ranbir Kapoor to Deepika Padukone, Kajol, Virat Kohli, Anushka Sharma, and many more–added more fun, drama, and humor to the show and its hundreds of episodes. 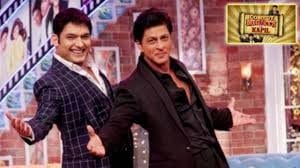 The show underwent minor format changes and even a leap, but its essence of providing mostly clean comedy for family audiences has remained intact.

Even as the last of his episode was beamed on Sunday night with the cast of Airlift — Akshay Kumar and Nimrat Kaur — sitting on his hot seat, fans are hopeful that Kapil will be back with a super-duper hit! 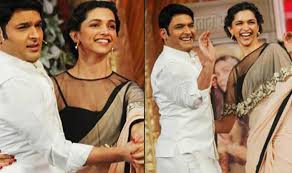 There are talks that he will host a new show on another leading entertainment channel, but no confirmation has yet been made from either side. 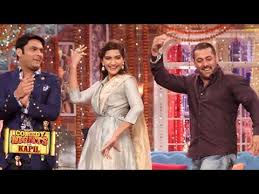 Fans wonder if they will get to see the same magic again.

Trouble ensued when Kapil expressed dissent over Colors’ decision to host another comedy show with a similar format. This was reason enough for him to bring the curtains down on his show.

On his part, Colors CEO Raj Nayak had quoted that Comedy Nights is the channel’s property and will continue to be so.

“I am really sad to see my friend Kapil go. Together our teams created magic! He is very talented and a nice person. I only hope he has professional managers managing him. As far as the channel is concerned, the show will go on,” Nayak said.

In fact, the promos of the new show are already on air and highlight how new owners have come into Bittu’s house. Krushna, dressed as popular fictional TV character Tulsi Virani, welcomes the audience into the house. 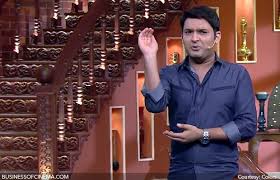 But it’s not a welcome change, say disappointed fans of Kapil, who even leaped from the small screen to the big screen last year with Kis Kisko Pyaar Karoon.

“No one is better than Kapil Sharma… He is the best… Hopeful that Kapil and his show will be back again to give everyone the time of laugh,” wrote one social media user, with another adding: “Hope you will be back with a bang on some other channel.”

Some fans can’t wait for Kapil to wave his magic wand again with a new show.

“Kapil Sharma, we will await your comeback.”

“Love you #kapil hope you’ll bring next super-duper hit show on the small screen,” “Come back soon Kapil sir” are some other messages on social media. 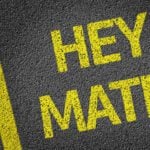 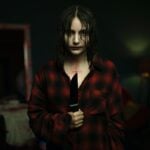 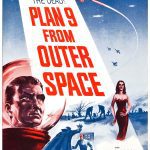 Entertainment Find Something New May 16, 2022 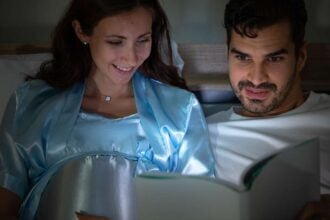